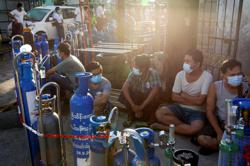 Law enforcement officers from the four countries plan to navigate over 600km of the Mekong River over four days and three nights to strengthen patrols of the river's pivotal waters and clamp down on drug trafficking and other cross-border crimes in the region.

A joint anti-drug publicity campaign was also launched Tuesday, ahead of this year's International Day against Drug Abuse and Illicit Trafficking, which falls on June 26.

Given the Mekong's rising water level, the patrol team will step up information exchanges with merchant ships and civilian vessels on the river to ensure their navigation safety.

The Mekong River, known as the Lancang River in China, is a vital waterway for cross-border shipping.

China, Laos, Myanmar, and Thailand have been carrying out joint patrols on the Mekong River since December 2011. 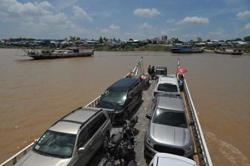 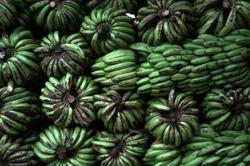