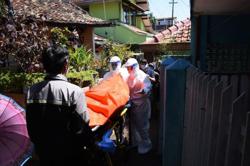 AFTER a year of being confined at home, fully vaccinated senior citizens can now go out.

They must present their Covid-19 vaccination card and observe the minimum public health standards, such as the wearing of face shields and masks, the IATF said in its Resolution No.120 dated June 10.

Interzonal travel remains prohibited, except for point-to-point trips, such as to certain tourism areas that were previously allowed.

The IATF also approved the reopening of more establishments, including gyms, fitness centres and indoor non-contact sports venues in the National Capital Region Plus area, which covers Metro Manila.

However, these venues, such as skating rinks and racket sport courts, could operate only at 30% capacity and first get a safety seal certification from the government, presidential spokesperson Harry Roque said on Friday. — Philippine Daily Inquirer/ANN 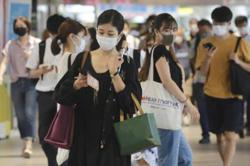