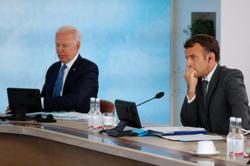 LONDON, June 13 (Reuters): A G7 plan to donate 1 billion Covid-19 vaccine doses to poorer countries will have limited impact because it includes some previous pledges, but it still offers a small lifeline to a global vaccine buying system, some experts said.

Leaders from the Group of Seven major economies announced the move on Friday. A US initiative announced on Thursday to donate 500 million doses of the Pfizer (PFE.N) and BioNTech SE (22UAy.DE) vaccine is part of the G7 pledge.

Many of the promised doses will flow through COVAX, a global vaccine buying system backed by the World Health Organization and Gavi, the vaccine alliance.

The pledge does not represent entirely new resources, and the donation is far short of the 5 billion to 6 billion shots needed by poorer nations. Moreover, the plan does not address distribution gaps that could make it difficult to deliver doses.

But experts said it is still a much-needed boost to COVAX, which has so far only distributed 83 million shots worldwide.

COVAX has struggled to secure deliveries as wealthy nations reserve enough shots to vaccinate their populations several times over. 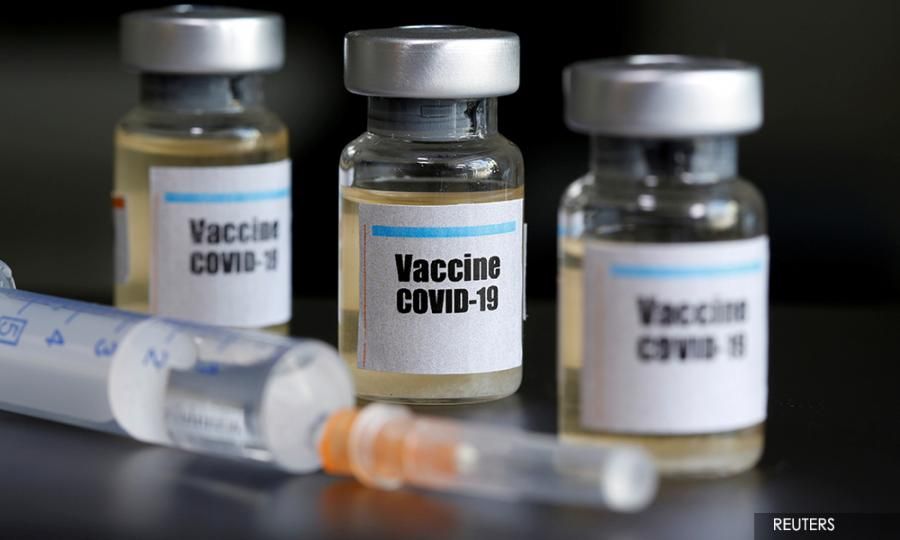 "It's going to rescue COVAX from its pretty dire predicament right now, so it's a very significant step," said Stephen Morrison, the director of the Global Health Policy Center at the Center for Strategic and International Studies, a think tank.

Even if the shots are acquired and shipped, they risk overwhelming developing countries' limited distribution infrastructure, especially if many are delivered together late this year. The World Bank extended a $12 billion line of credit for developing countries to build out vaccine distribution infrastructure, but governments have drawn down only about $3 billion.

"The low-income countries are wary of increasing their debt profile, that is the reality," said Edwin Ikhuoria, executive director for the ONE Campaign, a nonprofit focused on poverty and public health.

Others argue that wealthy countries should find a way to ship doses more quickly, especially as some near expiry in countries with high vaccination rates, including those made by Johnson & Johnson Inc (JNJ.N). read more

“When you just see the graph of the increase of vaccination coverage in wealthy countries and the accelerated pace at which that has been happening, and then when you look at the pace in developing countries, it’s just so stark, ” said Kate Elder, senior vaccines policy adviser at Médecins Sans Frontières.