Asean News Headlines as at 9pm on Saturday (June 12) 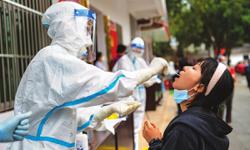 A dancer prepares for a performance during the opening of Bali Arts Festival in Bali, Indonesia, Saturday, June 12, 2021. The island of Bali is currently holding a month-long annual Bali Arts Festival from June 12 until July 10. - AP All aboard the cafe train to nowhere Difficult to deport Rohingya refugees as other nations, including Myanmar, not willing to accept them

Our kingdom not interested in taking sides, says Cambodian scholar

US says denied full access to Cambodia naval base during visit 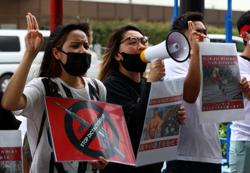