‘Political manipulation’: China hits out at US calls for further probe into coronavirus origins

Beijing has accused Washington of “political manipulation” after the United States renewed calls for further investigation into the origins of the coronavirus and more transparency from China.

Members of US President Joe Biden’s administration are pushing for a second phase of investigation to begin, led by the World Health Organization.

Chinese foreign ministry spokesman Zhao Lijian on Wednesday described the calls as attacks on China, saying the next investigation phase should instead look at the US.

“Some people in the United States claim they want the truth, but their real intention is political manipulation,” Zhao said at a regular press briefing in Beijing.

“Whenever they bring up the pandemic, they smear and attack China, and they have completely ignored their own failure to contain the outbreak and the many questions raised about the [possibility that the virus originated] on their soil,” he said. 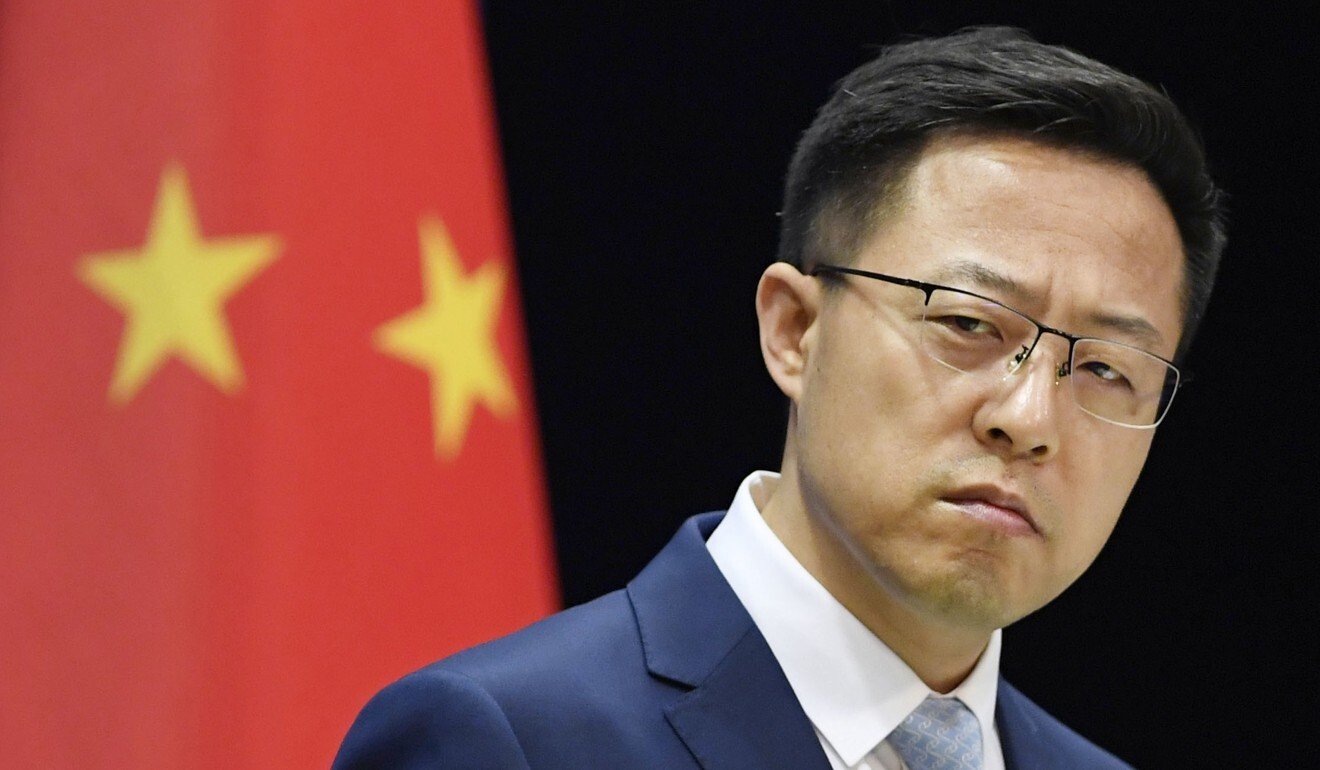 Zhao has previously posted on social media about an unsubstantiated claim that the US military brought the new coronavirus to the Chinese city of Wuhan, where the first cases were reported in late 2019.

He again suggested that a biomedical research laboratory at the Fort Detrick military base in Maryland be investigated.

“If the US side really wants a completely transparent investigation, they should invite the WHO experts to launch an investigation in the US,” Zhao said.

It comes after Anthony Fauci, director of the National Institute of Allergy and Infectious Diseases, said earlier this month that he was not convinced the virus developed naturally.

“I am not convinced about that, I think we should continue to investigate what went on in China until we continue to find out to the best of our ability what happened,” Fauci told fact-checking site PolitiFact.

“Certainly, the people who investigated it say it likely was the emergence from an animal reservoir that then infected individuals, but it could have been something else, and we need to find that out. So, you know, that’s the reason why I said I’m perfectly in favour of any investigation that looks into the origin of the virus,” he said. 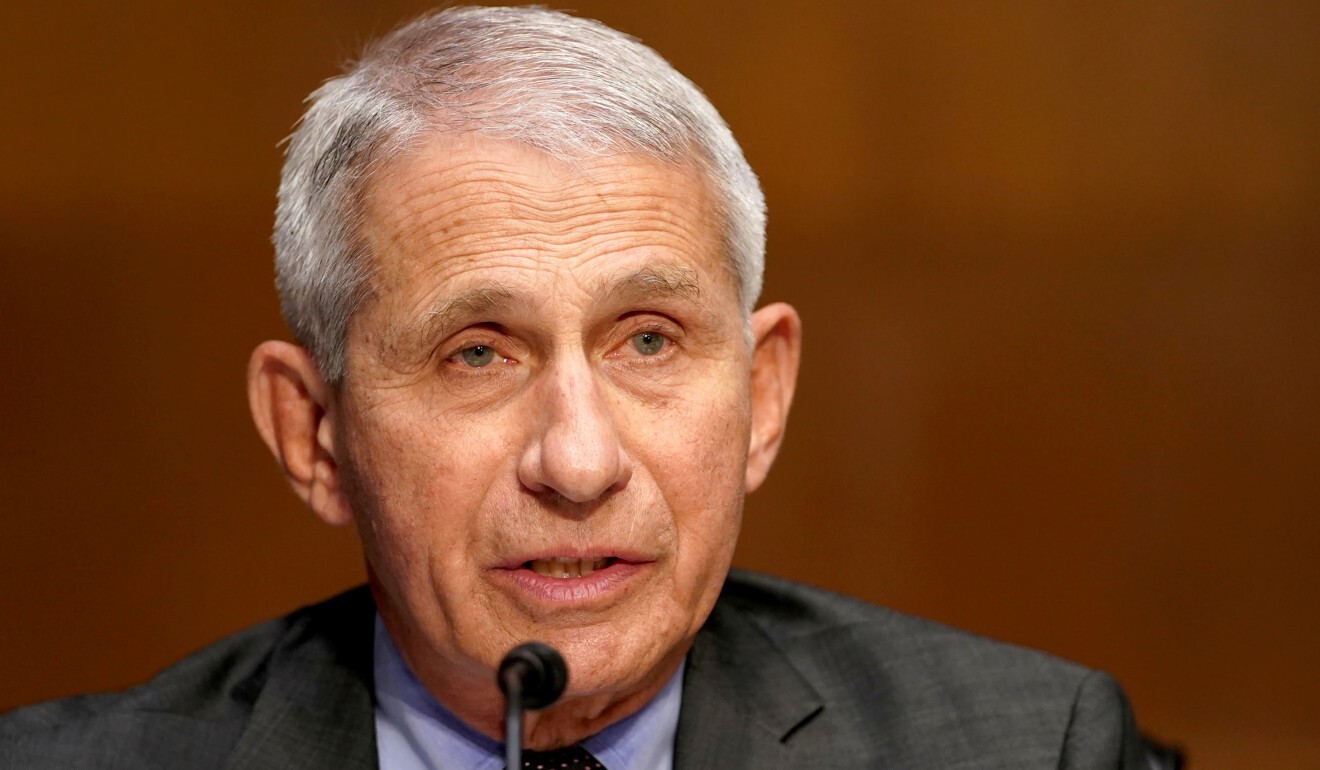 Fauci on Tuesday again called for further investigation into the virus origins, as did Andy Slavitt, White House senior adviser on the Covid-19 response, who called the inquiry a “critical priority” and urged China to be more transparent.

The calls followed a report in The Wall Street Journal on Sunday that three researchers from the Wuhan Institute of Virology were hospitalised just before the coronavirus outbreak was confirmed, which Beijing said was “completely untrue”. The Chinese facility is at the centre of an unproven theory that the coronavirus could have started from a lab leak, which Beijing has repeatedly denied.

An investigation by a WHO-led team of experts in March concluded that it was “extremely unlikely” that the virus leaked from a lab. 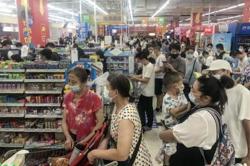 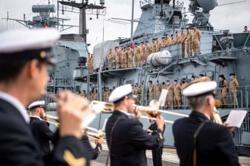