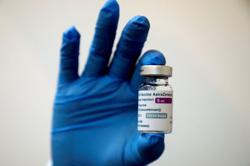 The country will extend the gap between the first and second doses of AstraZeneca’s Covid-19 vaccine to 16 weeks in an effort to inoculate more people faster, a senior health official said.

The plan follows a similar decision by Spain to stretch the gap between two AstraZeneca doses to 16 weeks, which is beyond the 12-week maximum interval approved by the European Medicines Agency. A 16-week interval has not been tested in human trials.

Thailand’s change, from a 10-week gap previously, comes ahead of the planned start of a mass immunisation campaign from June, for which the AstraZeneca vaccine will be the main one used.

“This is to increase the number of people who get vaccinated, ” Kiattiphum Wongrajit, permanent secretary of the health ministry, said, adding that it would help create herd immunity faster.

Thailand has since the start of April been grappling to contain a third wave of coronavirus infections, with its latest outbreak accounting for about 80% of its total 132,213 cases and 806 deaths.

Thailand would focus on administering the first of two AstraZeneca doses between June and September, Kiattiphum said.

It previously said it aimed to vaccinate 70% of its population by September to achieve herd immunity.

The national vaccine strategy relies almost entirely on AstraZeneca vaccines, the majority of which it said would be produced by a local firm owned by the country’s king.

Authorities said the first six million of 61 million doses were expected to be available next month. — Reuters 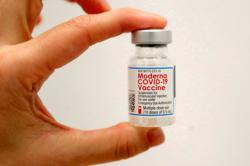 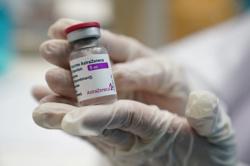