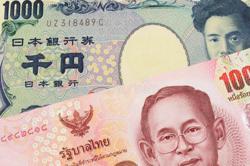 The continued financial cooperation will contribute to financial stability in both nations, says Monetary Authority of Singapore. - ST

SINGAPORE (The Straits Times/ANN): Singapore and Japan renewed an agreement on Friday (May 21) that allows the two countries to swap their own currencies in exchange for United States dollars in times of need.

The Bilateral Swap Arrangement (BSA) between the central banks of the two nations also enables Singapore to obtain Japanese yen to meet possible fund requirements, the Monetary Authority of Singapore (MAS) said in a statement.

"Both authorities agree that the continued bilateral financial cooperation will contribute to financial stability in both countries, and support growing bilateral economic and trade ties," the MAS said.

Singapore inked its first currency swap agreement with Japan in 2003. It was upgraded to a two-way bilateral swap arrangement in 2005, under which both countries' currencies can be exchanged for the greenback.

The MAS said that while the size of the arrangement remains unchanged, the renewal incorporates amendments to align it with recent amendments to the Chiang Mai Initiative Multilateralisation (CMIM) agreement, including the increase in the International Monetary Fund (IMF) delinked portion from 30 per cent to 40 per cent.

The IMF delinked portion is the amount each member may request from the CMIM when there is no IMF-supported programme in place.

The CMIM, which came into effect in 2010, is a multilateral currency swap arrangement for liquidity support among its Asean states - plus China, Japan and South Korea - established at US$120 billion.

The dual aim of the CMIM is to address balance of payment and short-term liquidity difficulties of the Asean+3 members, and supplement existing international financial arrangements, such those with the IMF. - The Straits Times/Asia News Network 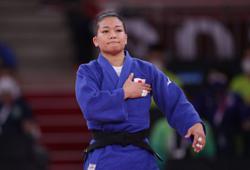