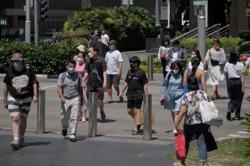 Of the community cases announced on Sunday (May 16 2021), 18 are currently unlinked. - The Straits Times/ANN

SINGAPORE, May 16 (Reuters): Singapore's health ministry on Sunday preliminarily confirmed 38 locally transmitted Covid-19 cases, the highest daily number since mid-September, as the city-state returned to the strictest curbs on gatherings since a coronavirus lockdown last year.

Singapore has reported more than 61,000 virus cases, with the bulk linked to outbreaks in foreign worker dormitories, and 31 deaths. While none of Sunday's new cases are in the dormitories, they are the highest number of local infections outside of the dormitories in a year.

The Asian trade and financial hub of 5.7 million people had until recently been reporting almost zero or single-digit daily infections locally for months.

But cases have been increasing in recent weeks. The government, which is particularly concerned about a rise in unlinked cases, brought back strict restrictions on gatherings and public activities from Sunday (May 16).

Of the new cases, 18 are currently unlinked, the health ministry's preliminary report said. 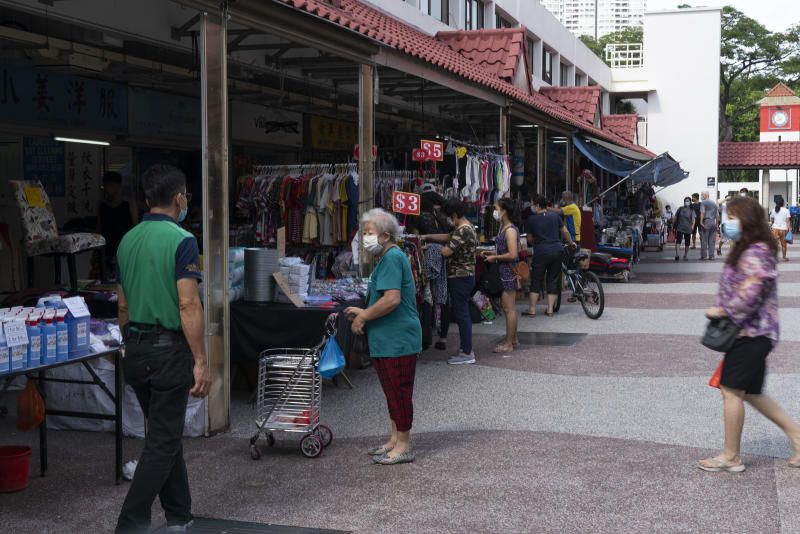 Though Singapore's daily cases are only a fraction of the numbers being reported among its South-East Asian neighbours, the rise in infections is a setback for the country, which had nearly all but eradicated the virus.

About a fifth of the country's population has completed its vaccination regimen with vaccines from Pfizer-BioNTech, and Moderna. Authorities will invite people under 45 years of age to receive shots from the second half of May.

Education Minister Chan Chun Sing said on Saturday the government was working on plans to vaccinate children below 16 years once regulatory approval was granted.

As for schools, Singapore will close primary and secondary schools from Wednesday (May 16), with students shifting to home-based learning until the term ends on May 28, the education ministry said on Sunday as authorities try to rein in rising coronavirus infections.

"With the sharp increase in the number of community cases, including the spike in unlinked cases today, there is a need to reduce interactions and avoid the risk of large clusters," the education ministry said in a statement on Sunday. - AFP
Article type: metered
User Type: anonymous web
User Status:
Campaign ID: 46
Cxense type: free
User access status: 3