Return your trays and clear your litter from June 1 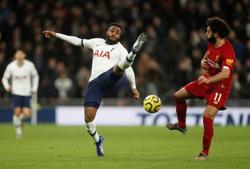 IT will be mandatory for diners to return their trays and clear their table litter from June 1, the National Environment Agency (NEA) said.

As part of an effort to help diners adjust, no enforcement action will be taken until after Aug 31. During the three months, they will only be advised to follow the rule.

From Sept 1, enforcement will be taken against those who do not comply with advice to clean up after themselves in public dining places.

The Singapore Food Agency will also work with NEA to roll out enforcement progressively at coffee shops and foodcourts in the fourth quarter of this year.

NEA said the move, which comes amid a public health crisis, followed years of extensive educational efforts to change behaviour and mindsets of diners in public places.

NEA deputy chief executive of public health and director-general of public health Chew Ming Fai said: “We’ve been talking about these clean tables since 2013, and there’s been a lot of education effort that has been put out over the years.”

One example is the Clean Tables Campaign launched in February this year.

“Following that exercise, we’ve seen a small uptick in terms of tray return rates from 33% to 35%, but unfortunately, I don’t think that is significant enough, ” Chew said.

During the advisory period, safe distancing ambassadors, SG Clean ambassadors, community volunteers and NEA officers being deployed at hawker centres will continue to remind diners to clear their dirty trays, crockery and litter. — The Straits Times/ANN 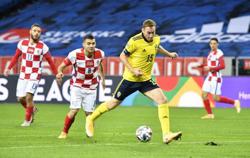