The New Zealand Parliament unanimously passed a motion that called the treatment of Uygurs in China’s Xinjiang region “severe human rights abuses”, which was watered down from a previous version that included the term “genocide”.

Brought by the opposition Act party, the motion could not have been debated in Parliament without the support of the ruling Labour Party, which objected to the term “genocide”.

“Unfortunately, we are only having half this debate, this is not the debate that I proposed to Parliament last week. I ... had to dilute it and soften it to gain the approval of New Zealand’s governing party,” said Brooke van Velden, deputy leader of the Act party, in a parliamentary debate on Wednesday.

“Our conscience demands that if we believe there is a genocide, we should say so.”

The motion was originally modelled on the one passed by the British Parliament last month which called the treatment of Uygurs genocide. It also came after the Canadian and Dutch legislatures made similar declarations.

According to human rights groups and a United Nations committee, as many as 1 million Uygur Muslims – the region’s largest ethnic group – have been detained in “re-education centres” there and subjected to indoctrination, torture and forced labour.

Beijing has repeatedly denied the allegations and said its policies in the region were to combat terrorism and extremism, and alleviate poverty.

Explainer | What is going on in Xinjiang and who are the Uygur Muslims?

Labour Party officials expressed concerns over a potential “genocide” designation, with Foreign Minister Nanaia Mahuta saying in the Wednesday debate that a formal legal determination of genocide should only be reached after a rigorous assessment based on international law.

New Zealand Prime Minister Jacinda Ardern, who was not present for the debate, said she was pleased the motion gained the support of Parliament, local media reported. 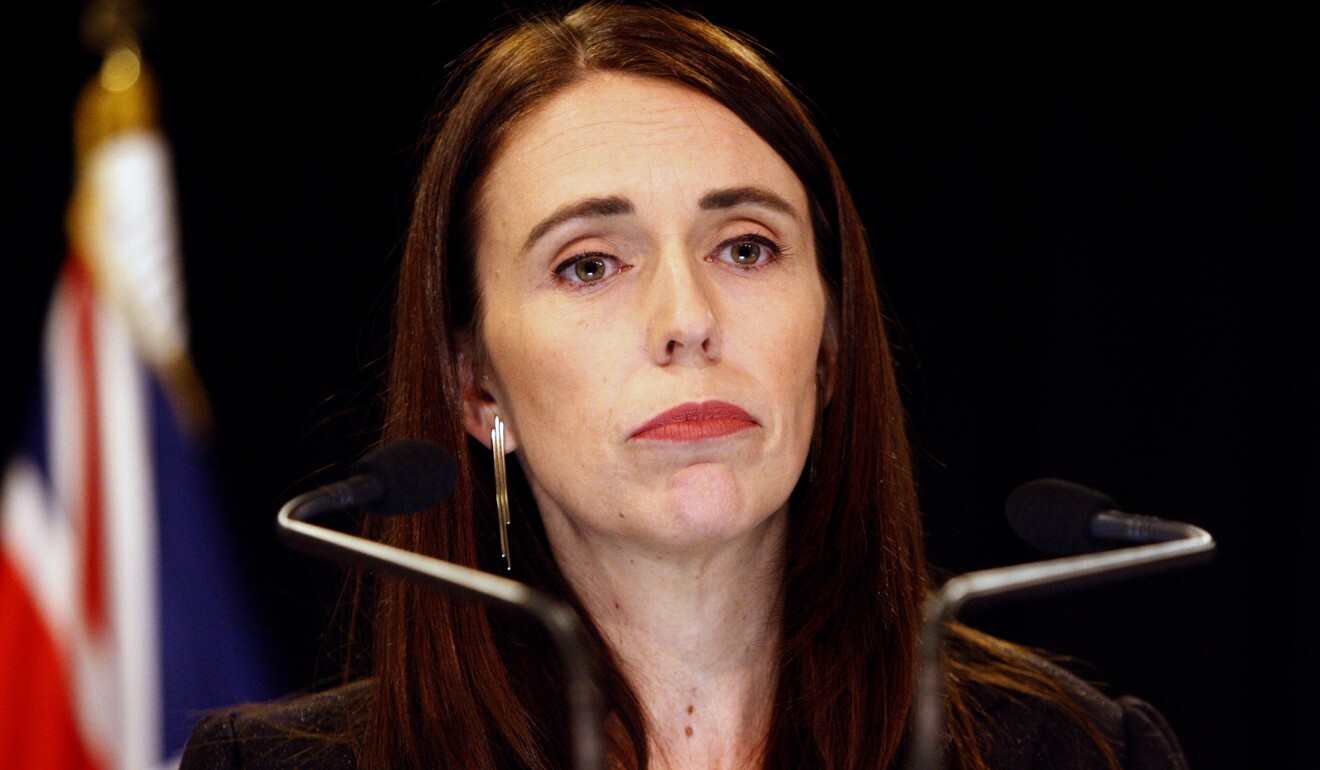 Trade Minister Damien O’Connor said on Tuesday that the Chinese government would not be pleased with a genocide designation, according to the reports.

“I have no doubt it would have some impact on trade. That’s hardly rocket science,” he was quoted as saying.

Critics saw the failure to debate a genocide designation as a sign that New Zealand’s relationship with China, its largest trading partner, was out of sync with its fellow Five Eyes intelligence alliance members. The US, Britain, Canada and Australia all have tensions with Beijing relating to trade, technology and human rights.

The United States, the European Union and Canada have imposed sanctions against Chinese officials and entities alleging human rights abuses such as forced labour, a move welcomed by Australia and New Zealand.

“The world is looking to us now to see what standard we are going to set. Can the Chinese Communist Party play us off as the weakest link in the Western alliance? Will we abandon our longest standing ally across the ditch if enough carrot and stick is applied?” van Velden said, referring to Australia.

Australia has been engaged in a trade dispute with Beijing that has resulted in restrictions on Australian exports to China such as coal and wine. Canberra recently cancelled four deals under the Belt and Road Initiative, China’s plan to boost interconnectivity through infrastructure investment.

The detention by Chinese authorities of Australian-Chinese journalist Cheng Lei on the charges of endangering national security was also another point of contention.

The Green Party’s Golriz Ghahraman, who previously worked as a human rights lawyer and was the first refugee elected to the New Zealand Parliament, also condemned the watered-down motion.

“Stunningly callous that both major parties see trade profits weighing against condemnation of mass torture and slavery of Uygurs by China,” she said on Twitter on Wednesday.

The Uygur community in New Zealand was disappointed by the motion, with the Uygur Solidarity Aotearoa New Zealand community group questioning if the Labour government was prioritising trade with China at any cost.

“This is a disgrace ... Labour’s refusal to allow this debate in Parliament is callous,” group spokesman Sam Vincent said. 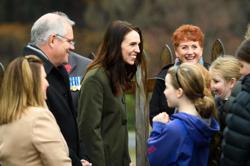