This handout photo taken on May 1, 2021 and receive from the Presidential Communications Operations Office - Office of the Global Media and Public Affairs (PCOO-OGMPA) shows workers unloading first batch of the Russian-made Sputnik V coronavirus vaccine from a plane shortly after arriving at the international airport in Manila. - AFP

MANILA, May 1 (Xinhua): The Philippines' Department of Health (DOH) reported on Saturday 9,226 new COVID-19 infections, bringing the total number of confirmed cases in the South-East Asian country to 1,046,653.

The death toll climbed to 17,354 after 120 more patients died from the viral disease, the DOH said.

The Philippines, with a population of 110 million, has tested over 11 million people since the outbreak of the virus in January 2020.

Metro Manila and its four adjacent provinces entered another two-week lockdown on Saturday to decongest the hospitals and curb the transmission of the virus.

During a televised press conference on Saturday, Health Undersecretary Maria Rosario Vergeire said the government wanted "to strengthen our health system capacity further, add additional hospital beds so that we can improve the situation in Metro Manila and the four neighboring areas." 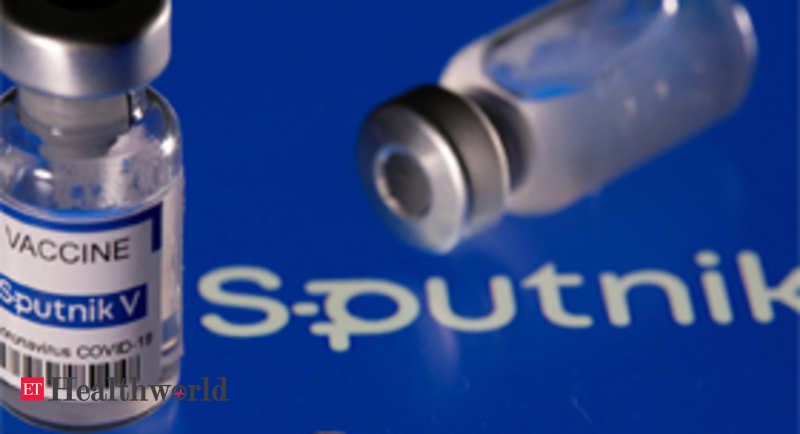 The Philippines reimposed strict lockdown measures in the five areas on March 29 as the number of Covid-19 cases soars.

An initial batch of Russia's Sputnik V vaccine for Covid-19 arrived in the Philippines on Saturday.

The batch "will be used for a dry run in preparation for the arrival of the bulk shipments starting this month," Galvez said in a statement.

The Philippines now has three vaccines against the Covid-19 in its inventory -- the Sinovac CoronaVac from China and the Oxford-AstraZeneca vaccines.

China was the first to deliver the CoronaVac vaccine on Feb.28, paving the way for the Philippines to kick off its vaccination drive on March 1.

The Philippines is ramping up the vaccination efforts as it continues to battle a surge of Covid-19 infections fuelled by more infectious variants and people's complacency to safety protocols. 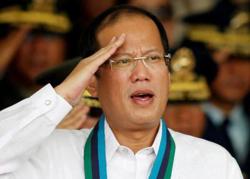