Asean News Headlines as at 9pm on Sunday (April 25)

Children playing with bubbles before the 'buka puasa' time at the Dataran Kemerdekaan Shah Alam on Sunday, April 25, 2021. - Bernama

Muda and Warisan: A courtship between new and old politics

Malaysia still a major education hub despite the pandemic

Singapore-Hong Kong air travel bubble to start on May 26

Winds of change in Cabinet Military chief Hadi Tjahjanto (front R) watch as his officer shows a diagram of the missing submarine during a press conference in Denpasar, Bali on April 25, 2021, announcing the submarine that disappeared off the coast of Bali has been found cracked into pieces on the seafloor with all 53 crew killed in the disaster. - AFP

Thailand ramps up efforts to rein in Covid-19, deaths hit daily record of 11

Recovery seen as most sluggish in Asia Vietnam's Run for Peace comes back after one year off; only 10 Covid-19 cases reported on Sunday (April 25)

Farmers and football: the Vietnamese women scoring big on the field 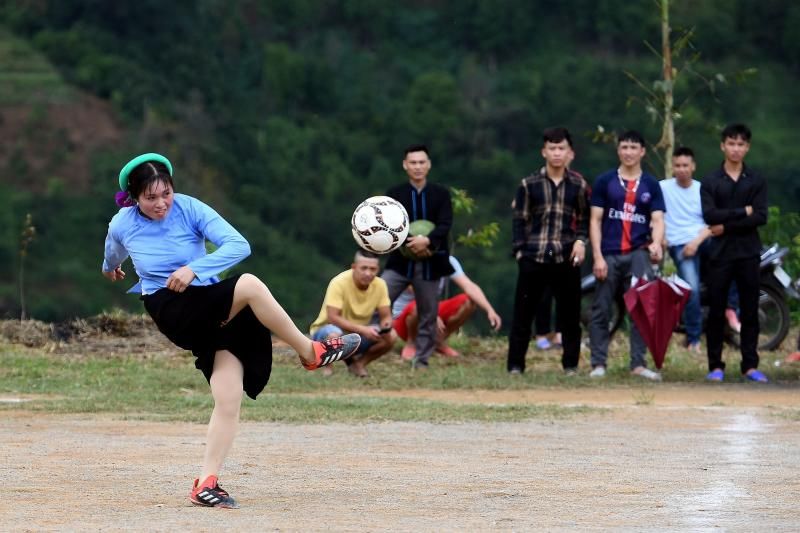 Over 11,000 people receive first dose of Covid-19 vaccine in Brunei

The Tokyo games should be reconsidered, say experts

US to send aid to India government, healthcare workers to battle Covid-19 crisis