Asean News Headlines as at 8pm on Saturday (April 24)

Fasten your seatbelts, inflation is here

Ringgit to trade at current levels next week

Singapore to turn away workers from India after record caseload

Who is likely to be Singapore's next PM after major shakeup? A factbox from Reuters 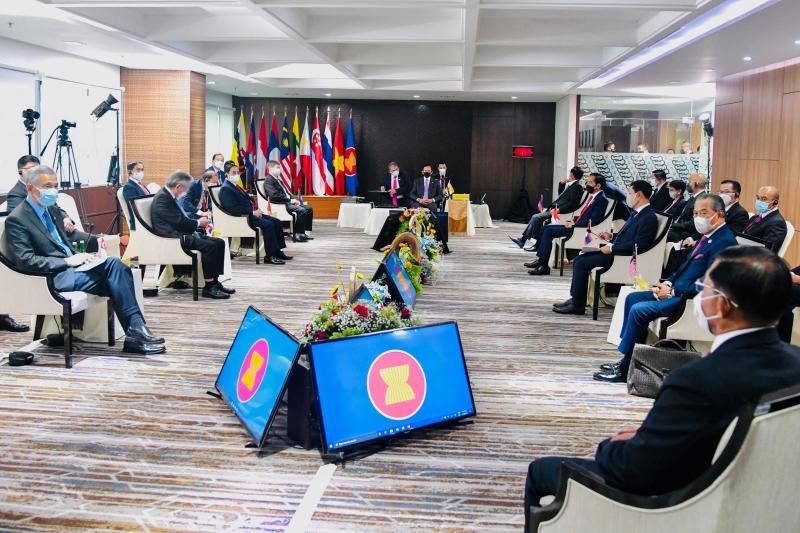 This handout photo taken on April 24, 2021 and released by the Indonesian Presidential Palace shows leaders attending the Association of South-East Asian Nations (Asean) summit on the Myanmar crisis in Jakarta. - Reuters

Indonesia calls for creation of role of Asean envoy to Myanmar

Rescuers find debris thought to be from missing Indonesian submarine; believed to be sunk

Hope fades for Indonesian missing submarine as US assists search 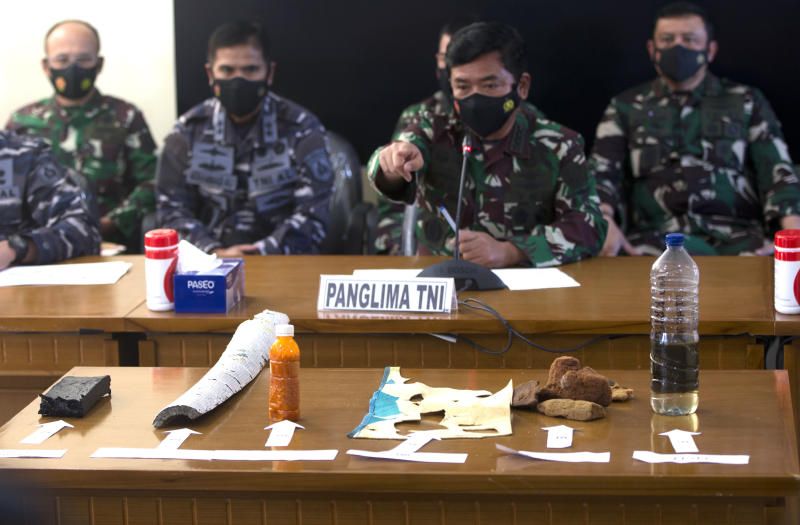 Indonesian Navy Chief Yudo Margono, front left, Indonesian Military chief Hadi Tjahjanto, center, and Indonesia police chief Listyo Sigit Prabowo, right, talk to media as they display debris found in the waters during a search for the Indonesian Navy submarine KRI Nanggala at Ngurah Rai Military Air Base in Bali, Indonesia on Saturday, April 24, 2021. Indonesia’s navy on Saturday said items were found from a missing submarine, indicating the vessel with 53 crew members had sank and there was no hope of finding survivors. - AP

Myanmar military cracks down on protesters as junta leader in summit

All eyes on Asean as leaders meet 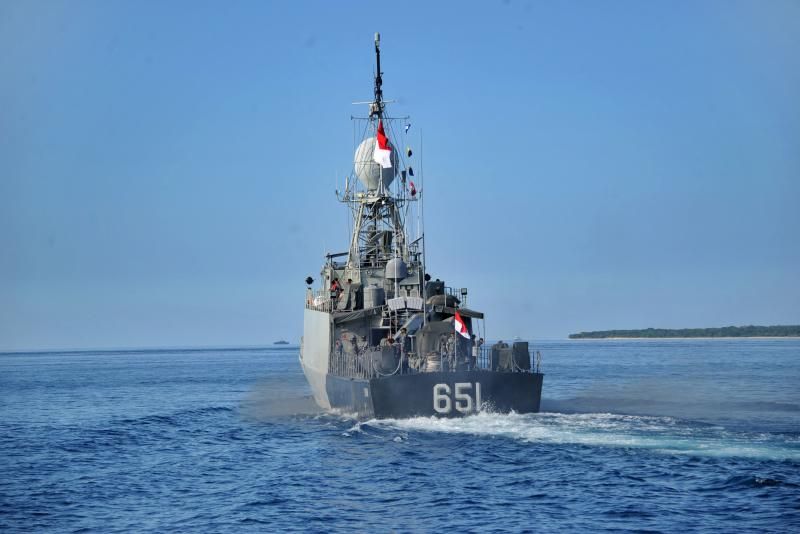 The Indonesian Navy patrol boat KRI Singa (651) leaves the naval base in Banyuwangi, East Java province on April 24, 2021, as the military continues search operations off the coast of Bali for the Navy's KRI Nanggala (402) submarine that went missing April 21 during a training exercise. - AFP

Laos: Hospital running out of beds as Covid-19 cases are soaring in country

Brunei maintains border closure with Malaysia for another two weeks

Asean hoping to set up humanitarian task force for Myanmar 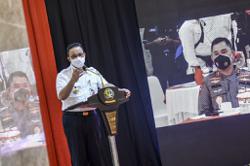