Eight people, including two firefighters, died after a fire on Thursday at a subsidiary factory of Taiwanese electronic manufacturer Casetek Group, a supplier of US tech giant Apple, in the outskirts of Shanghai.

The fire broke out at 1:30pm on Thursday at the plant. It raged until Friday morning, trapping two firefighters and six civilians, according to a statement from the district government on Friday. 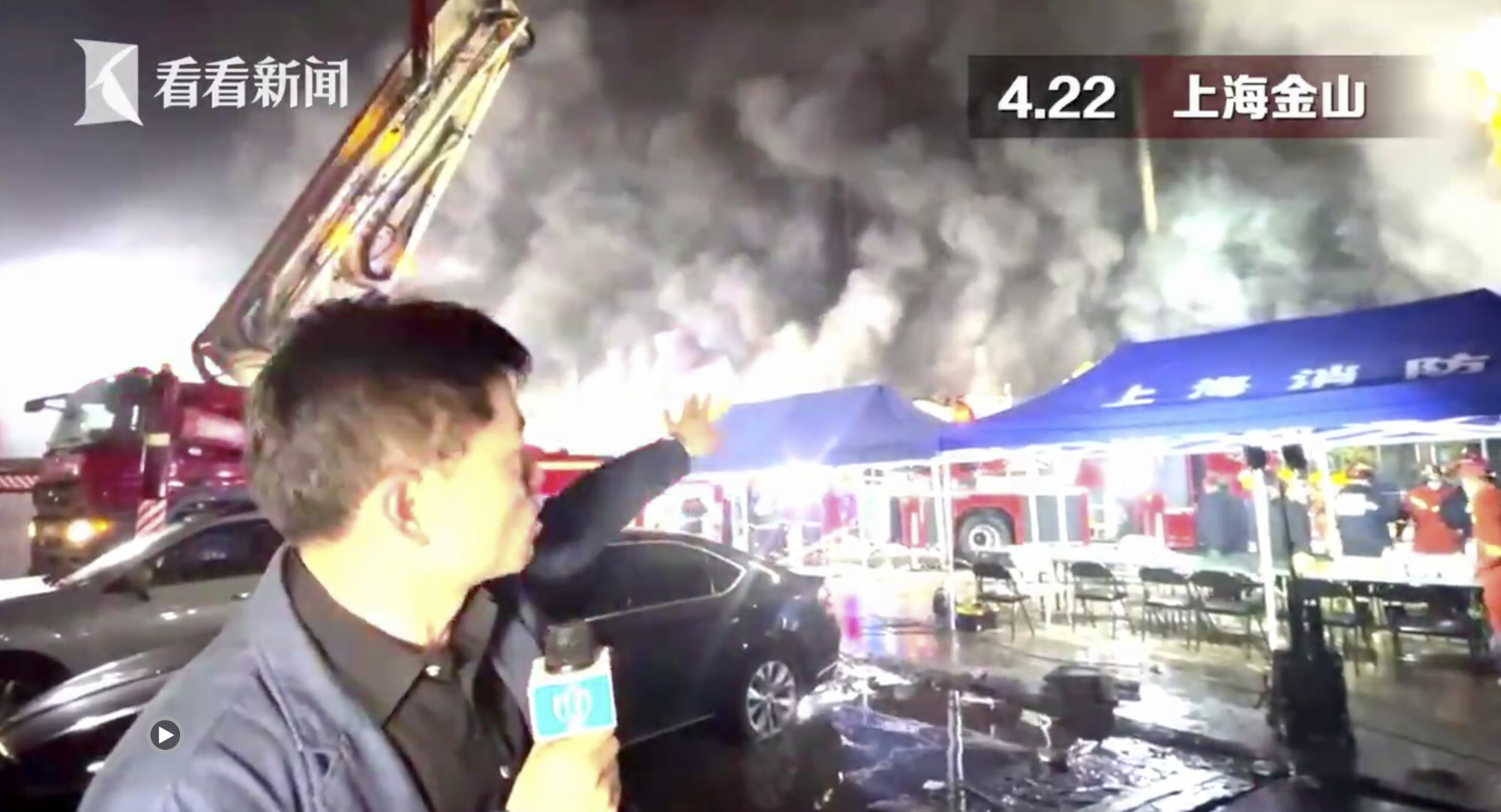 The firefighters went missing while performing an overnight search for more people caught in the factory, owned by Shengrui Electronic Technology (Shanghai) Ltd in Jinshan District, in the southwestern part of the city. They, and the six other people, were confirmed dead on Friday morning.

Officials are still investigating how the blaze started, but the flames quickly engulfed the large plant when it gathered momentum. It was so fierce that over 900 firefighters, 123 fire engines and eight robots were deployed to fight the fire.

According to the statement, the fire does not appear to have caused significant air or water pollution to the surrounding area. 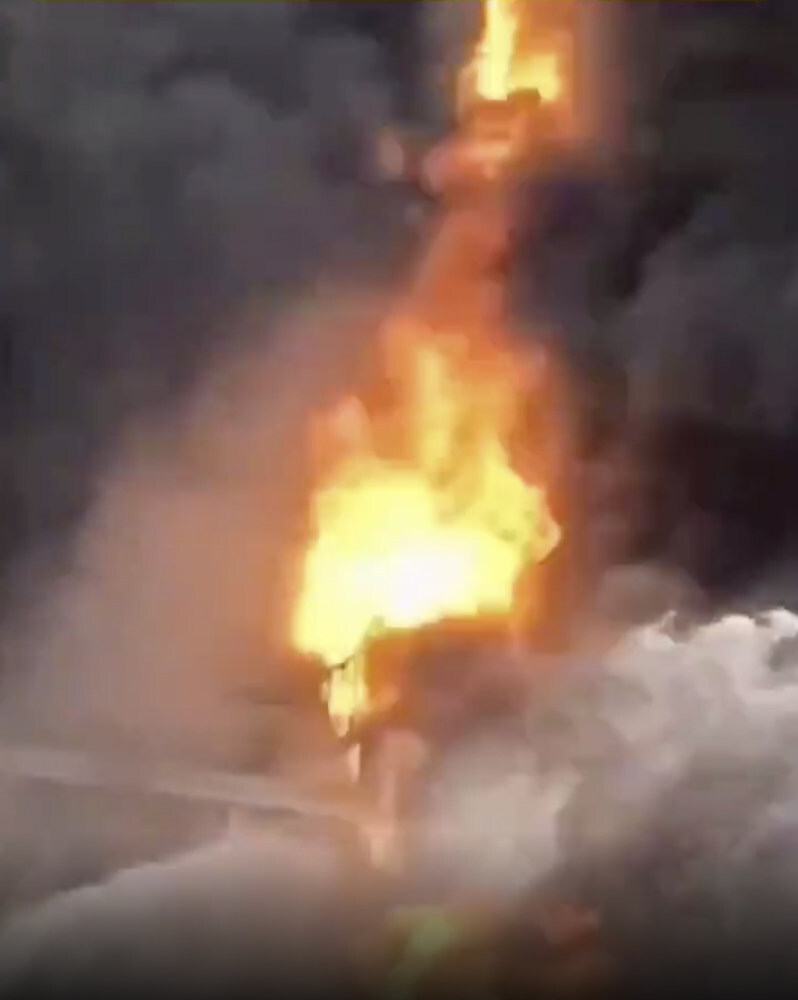 According to the Commercial Times, Shengrui Electronic Technology was acquired last year by the iPhone assembler Pegatron, another Taiwanese electronic manufacturer, which is how the company began to take orders for Apple products.

Shengrui Electronic Technology is a subsidiary of Casetek Group, which is itself owned by Pegatron. Casetek is a manufacturer from Taiwan that builds casings for Apple’s MacBooks and iPads.

China has experienced its share of firefighting tragedies in the past few years. Last March, 18 firefighters died trying to extinguish a wildfire that swept through a mountainous county in Sichuan province.

A year before, another 27 firefighters died fighting a fire in the same area. 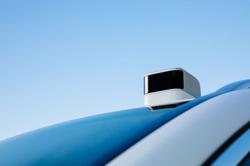