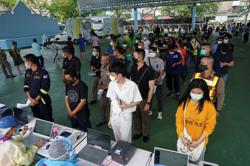 All images courtesy of The Nation Thailand/ANN.

BANGKOK, April 19 (Reuters): Thailand reported 1,390 new coronavirus cases on Monday, slowing slightly after a run of record daily highs, amid a new wave of infections that has seen a third of the country's cases recorded this month alone.

The new infections were down by a fifth from Sunday's record 1,767 cases, which the coronavirus taskforce said was due to measures to control the spread and requests for people to avoid travel and gatherings.

"Measures we have introduced for next two weeks will reduce cases, travel and risky activities," Apisamai Srirangsan, a spokeswoman for the taskforce, told a briefing.

Thailand's third wave of infections is its most challenging so far, reaching all 77 of its provinces as the country celebrated a long holiday. The infections include the highly-transmissible B.1.1.7 variant of the virus and the majority of cases have been without symptoms. 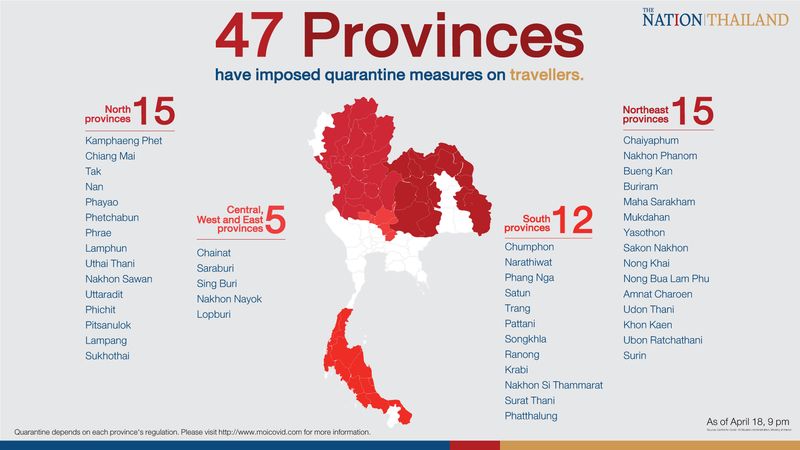 Schools, bars and massage parlours have been closed until next month and alcohol sales banned in restaurants.

Of the 14,736 new cases this month, 3,615 have been in Bangkok, the outbreak epicentre, and 146 medical personnel have been infected, the taskforce said.

"The government decided not to implement 'lockdown' and 'curfew' to avoid larger impact to the public. Nevertheless, everyone is urged to strictly comply with the COVID-19 measures," he said in a statement.

The government said it would implement additional economic stimulus measures as appropriate.

Last week, Deputy Prime Minister Supattanapong Punmeechaow said this year's economic growth target of 4% could be missed due to the new outbreak. 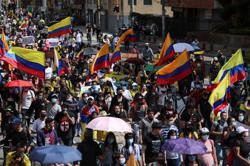 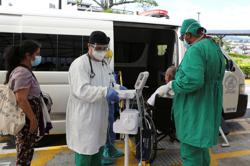