Asean News Headlines as at 8pm on Sunday (April 18)

Waves crash the shore as Super Typhoon Surigae moves close to the Philippines in the province of Catbalogan, Samar, Philippines April 18, 2021, in this screen grab obtained from a social media video, - Reuters

Majority of terrorists’ supporters will be rehabilitated, says Bukit Aman 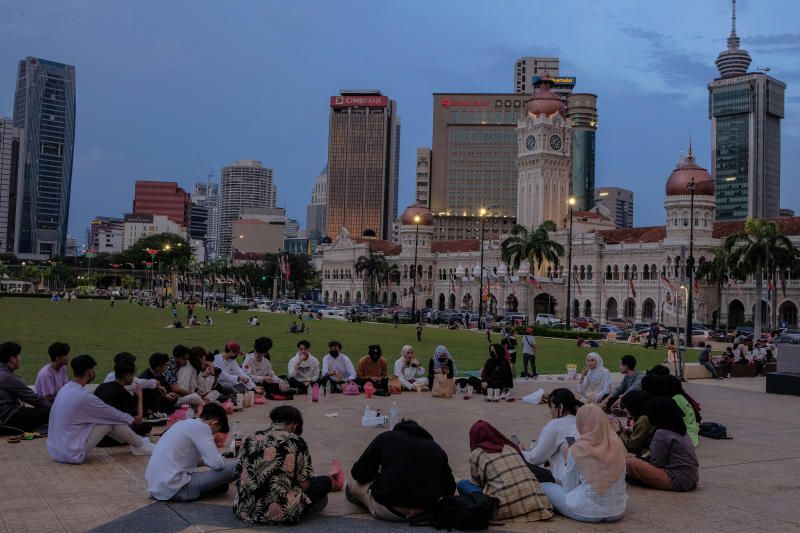 Muslim families are seen breaking their fast at the Merdeka Square in Kuala Lumpur on Sunday, April 18, 2021. - Bernama 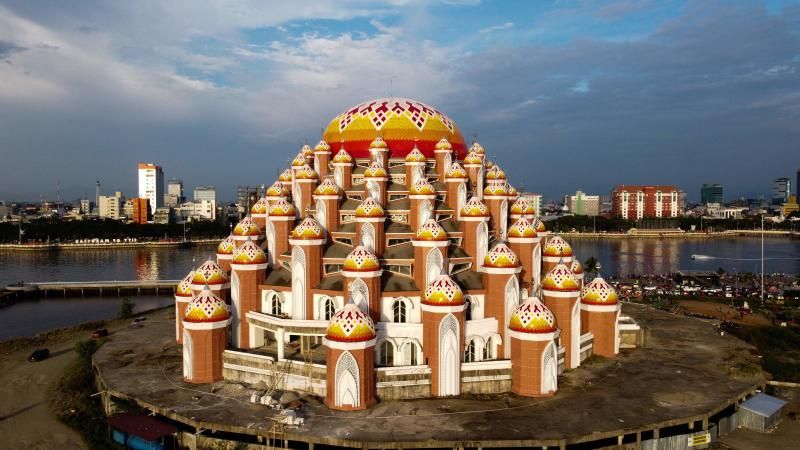 This aerial picture taken on Sunday, April 18, 2021 shows a view of the 99 Domes Mosque during the Muslim holy month of Ramadan in Makassar. - AFP

Use Covid-19 vaccines by May 5 or lose them, localities told 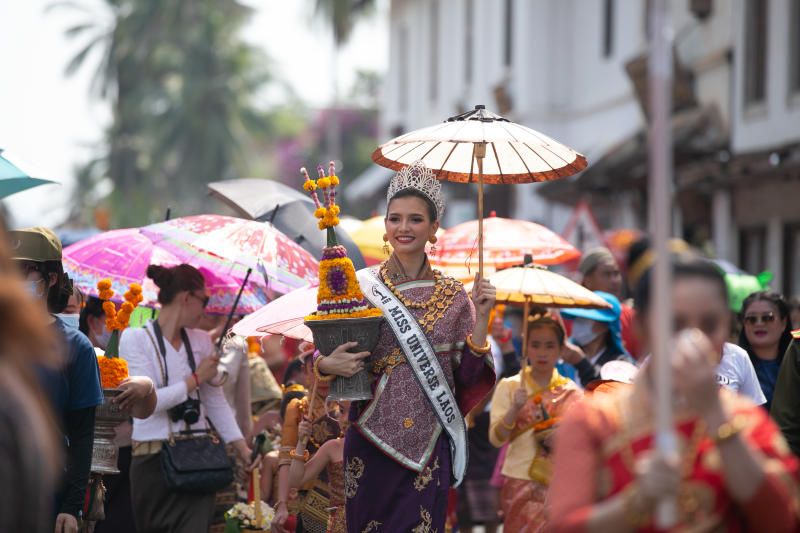 A cheap solution for Japan, costly for the rest

China, US agree on need for stronger climate commitments