Pro-democracy activist Martin Lee walks out from a court after receiving a suspended sentence in Hong Kong Friday, April 16, 2021. A Hong Kong court on Friday sentenced five leading pro-democracy advocates, including media tycoon Jimmy Lai, to up to 18 months in prison for organizing a march during the 2019 anti-government protests that triggered an overwhelming crackdown from Beijing. - AP

HONG KONG, Apr 17 (dpa): A court has dealt a new blow to Hong Kong's pro-democracy movement, sentencing several opposition figures and activists to up to 18 months in jail late on Friday (Apr 16).

Among them was media mogul Jimmy Lai, who received a sentence of one year.

The West Kowloon court issued sentences for nine people, who are accused of organizing and taking part in unauthorized protests in 2019, in which hundreds of thousands of people demonstrated peacefully.

Martin Lee, sometimes called the "father of democracy," was sentenced to 11 months in jail as part of a two-year sentence which was partly suspended.

The activist Leung Kwok-hung was given 18 months in jail, while former parliamentarian Lee Cheuk-yan was sentenced to one year.

Authorities in Hong Kong have increasingly used a new security law to to crack down on all opposition, with a focus on the territory's pro-democracy movement.

Lai, founder of the independent newspaper Apple Daily, faces another charge of violating that security law, including for conspiracy with foreign forces, broadcaster RTHK reported. 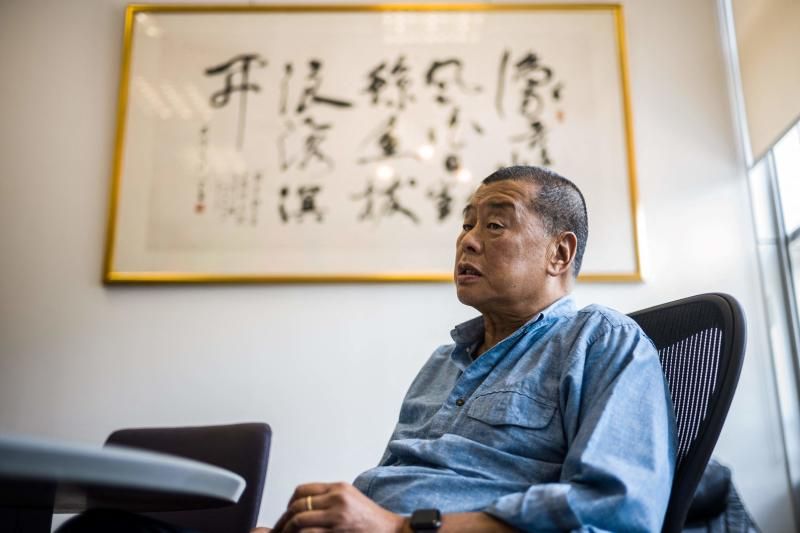 Amnesty International demanded the immediate release of those jailed. "The unjustified trial, the conviction and the high sentence emphasize the intention of the Hong Kong government to silence any political opposition," said Theresa Bergmann of Amnesty.

"The lengthy imprisonment of some of the individuals for non-violent acts when exercising protected civic rights is a further sign of the continued diminution of the democratic space and erosion of fundamental freedoms in Hong Kong," a spokesperson for EU foreign affairs chief Josep Borrell said in a statement on Friday.

The exercise of fundamental freedoms, including peaceful assembly, must be ensured, as guaranteed in the Hong Kong Basic Law and in the Sino-British Joint Declaration, the statement said.

"These developments in Hong Kong call into question China’s will to uphold its international commitments, undermine trust, and impact EU-China relations," it said.

US Secretary of State Antony Blinken said in a statement condemning the move that the sentences are an example of China and Hong Kong undermining protected rights and freedoms in an effort to eliminate all forms of dissent. 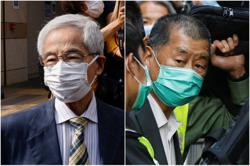