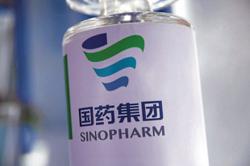 Residents, whose jobs or livelihoods were affected by stricter restrictions imposed amid rising coronavirus disease (Covid-19) cases, wait to receive cash assistance from the government, at an elementary school in Quezon City, Metro Manila, Philippines. - Reuters

MANILA, April 13 (AFP): Philippine President Rodrigo Duterte said he will "waive" his chance to get a Covid-19 vaccine, arguing elderly people like him should not be prioritised.

Just over one million people in the Philippines have received their first shot since the beginning of March -- a fraction of the number needed to reach herd immunity in the country of 110 million.

The slow rollout and limited supply have fuelled criticism of the government's handling of the pandemic as a record surge in infections threatens to overwhelm hospitals in the locked-down capital and surrounding provinces.

The death toll climbed to 15,286 after 137 more patients died from the viral disease, the DOH said.

The Philippines is continuing its efforts to break the transmission chains by ramping up contact tracing in the next two weeks to lower the hospital occupancies, the DOH said on Tuesday.

"With the sustained high count of cases, (the government has) committed to reducing the duration of infections through increased contact tracing efficiency and strengthened active case finding through testing at the community level," the DOH said in a statement.

Meanwhile, the vaccination campaign initially targeted healthcare workers and soldiers, but it has since widened to include the elderly and those with co-morbidities. 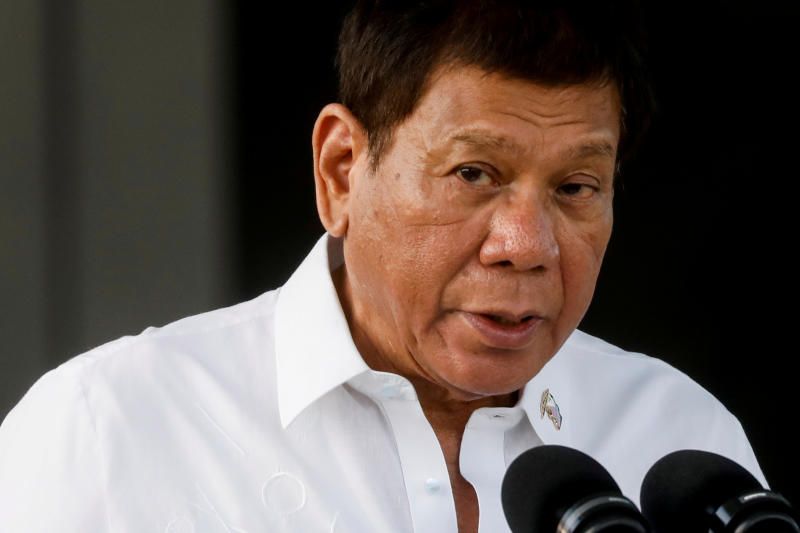 While many world leaders received their jab in public to encourage others to get inoculated, Duterte (pic) said he would forgo the opportunity.

"I will waive. Whoever wants to get my slot, I will give (it to them)," he said in a pre-recorded speech released Monday.

"Let's prioritise those who, once they get a vaccine, there's a chance that he would live and live productively," said the 76-year-old, after a two-week absence from the public eye that fuelled speculation he had Covid-19.

"Most of the senior citizens are no longer that productive."

Vaccines have been a frequent topic in Duterte's often rambling speeches. His spokesman Harry Roque has previously walked back on his comments.

In the past, Duterte has suggested he would be willing to be inoculated in public -- after saying he would get it in private.

In August, Duterte offered himself up as a guinea pig for the very first jab of the Russian-made vaccine after the Philippines emerged as a frontrunner for overseas clinical trials.

Roque said later Duterte would not receive the inoculation until regulators had guaranteed its safety.

Roque said Tuesday he hoped the president would change his mind about not getting the vaccine.

"Supply is limited. Once supplies come in, maybe that's the time he will get vaccinated," Roque told reporters. 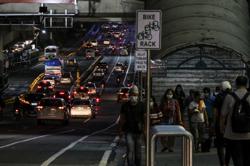