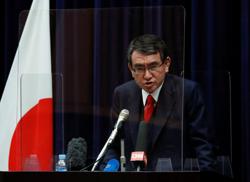 SEOUL, April 11 (Bloomberg): South Korea will resume AstraZeneca Plc’s Covid-19 vaccine inoculations for those between the ages of 30 and 60 years as its health authorities balanced potential risks of the shots against a widening outbreak.

The Asian nation temporarily suspended the use of the vaccine for those below 60 last week after a 20-year-old health care worker was diagnosed with a blood clot shortly after getting an Astra dose. It followed similar blood clot reports elsewhere, prompting dozens of countries to limit Astra use.

"Those under 30 will be excluded from AstraZeneca vaccine shots,” the Korea Centers for Disease Control and Prevention said in a statement. "It is because we concluded that the benefit from getting vaccinated was not big compared with the risk of rare blood clot.”

Extending the suspension could have further complicated the country’s vaccine rollout as it is heavily reliant on the Astra vaccine in the first phase of inoculating nursing homes, hospitals and frontline health care workers.

About 90% of over 1 million vaccines administered so far have been AstraZeneca’s, although those made by other companies are expected to be more widely used as South Korea opens up the program to the general public in the summer. The country, with a population of about 50 million, has said it has secured enough doses to inoculate almost 80 million people.

Delaying Astra inoculations would have also come at a time when the country is seeing a steady rise in number of daily cases, with health officials warning of a fourth wave of infections. Authorities have urged the public to adhere to social distancing restrictions including a ban on gatherings of more than four people. - Bloomberg
Article type: metered
User Type: anonymous web
User Status:
Campaign ID: 46
Cxense type: free
User access status: 3 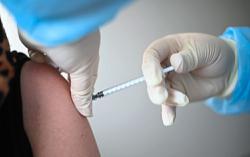 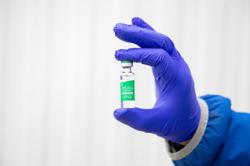