Joko Widodo, Indonesia's president, gestures as he speaks during an interview at Presidential Palace in Jakarta, Indonesia, on Wednesday, April 7, 2021. He has set a US$200 billion goal for Indonesia’s new wealth fund in the next two to three years, aiming to fund his push for the resource-driven economy to rise up the value chain. - Bloomberg

JAKARTA, April 10 (Bloomberg): President Joko Widodo has set a US$200 billion goal for Indonesia’s new wealth fund in the next two to three years, aiming to fund his push for the resource-driven economy to rise up the value chain.

That’s double the US$100 billion target set earlier this year, and a long way from the fund’s US$15 billion start.

The fund has been in talks with 50 fund managers and has received pledges from those in the United Arab Emirates, Japan, the US and Canada, which will help it grow to US$20 billion in six months, the president has announced.

"We can reach this,” Jokowi, as the president is known, said from the palace in Jakarta. "We give investors the freedom to choose whether to invest in the entire portfolio or to choose the thematic funds. This is what I think is unique.” 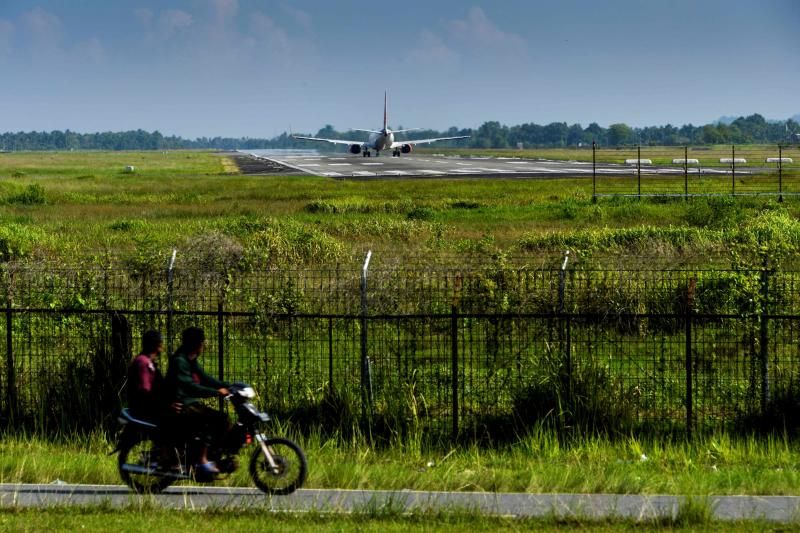 The fund, known as the Indonesia Investment Authority, allows investors to place money in sub-funds spanning infrastructure, healthcare, tourism, technology and the development of a new national capital city planned on the island of Kalimantan.

Indonesia, which has long lagged in attracting foreign direct investment, is banking on the wealth fund to finance long-term development and help Jokowi’s push for the economy to move beyond a reliance on raw resources.

Home to the world’s largest nickel reserves, Indonesia is determined to climb up the value chain and become a hub for end-to-end battery-making. The government has also pledged to maintain a 0% luxury tax rate on electric cars to boost domestic sales and create a more attractive market for investors.

"We want to build a green economy, which produces green products, so that we can move toward green energy,” Jokowi said.

He’s calling for investors to take a look at hydropower potential, touting projects on the Kayan River in Kalimantan with 11,000-megawatt maximum output and the Mamberamo River in Papua, which can produce 23,000 megawatts. Geothermal sources can produce 29,000 megawatts, with only 2,000 megawatts tapped, he added.

The president has been in talks with parties including Tesla Inc. about potential investment.

"We’re happy with the progress of the talks. There will be a result,” he said. "The potential is there and this is the economy in the future, with high added values for the country.” - Bloomberg
Article type: metered
User Type: anonymous web
User Status:
Campaign ID: 46
Cxense type: free
User access status: 3 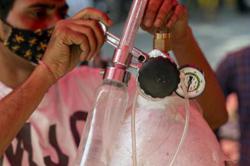