A former pro-independence group member arrested over Hong Kong’s biggest explosives seizure in two decades has confessed to hiding 1kg of the deadly materials in an industrial building in the early days of 2019’s anti-government protests.

Louis Lo Yat-sun faces up to 20 years in prison following his guilty plea at the High Court on Friday on a count of keeping explosives with intent to endanger life or property.

Judge Andrew Chan Hing-wai postponed sentencing to April 23 pending a prosecution expert report on the potency of the explosives. Lo, who has been remanded since July 2019, will remain in custody. 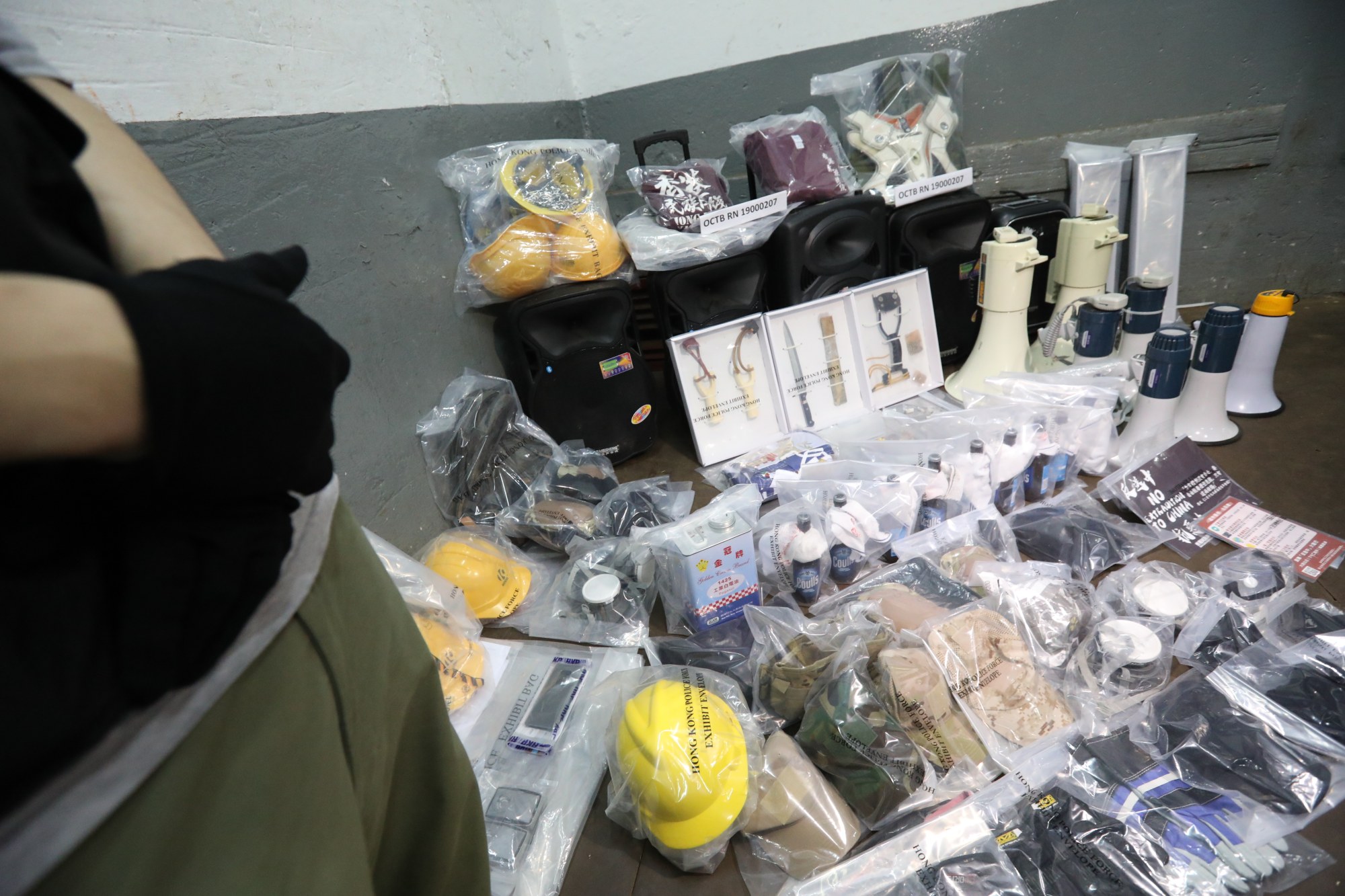 The unemployed 29-year-old was a member of the Hong Kong National Front (HKNF) until the group was dissolved in June 2020, just ahead of the promulgation of the Beijing-imposed national security law.

He was the first defendant to plead guilty to charges arising from the 2019 unrest at the High Court, where no sentencing cap applies. His offence is punishable by 20 years imprisonment under the Crimes Ordinance.

The prosecution said Lo had stored around 1kg of triacetone triperoxide, also known as TATP, in multiple batches inside a rented studio in Lung Shing Factory Building in Tsuen Wan, discovered during a police raid on July 19, 2019.

Officers from the force’s ordnance disposal unit decided to set off the explosives on the building’s rooftop after concluding the seized TATP was unstable and could cause considerable damage if accidentally detonated. The entire building as well as nearby streets were cordoned off that day.

Further investigation found that Lo had rented the premises since February of that year by using the name of a friend as the tenant. Lo had told the friend he would use the space to store materials for the HKNF.

However, following Lo’s arrest, the front issued a statement denying any knowledge of the explosives seized.

While police had earlier suggested links between the seized TATP and an anti-government march on July 21, 2019, prosecutors were unable to ascertain Lo’s motive, as he refused to indicate how exactly he wished to use the powerful explosives.

Initially accusing Lo of producing the explosives, prosecutors agreed to amend the charge to one of keeping explosives given his guilty plea. 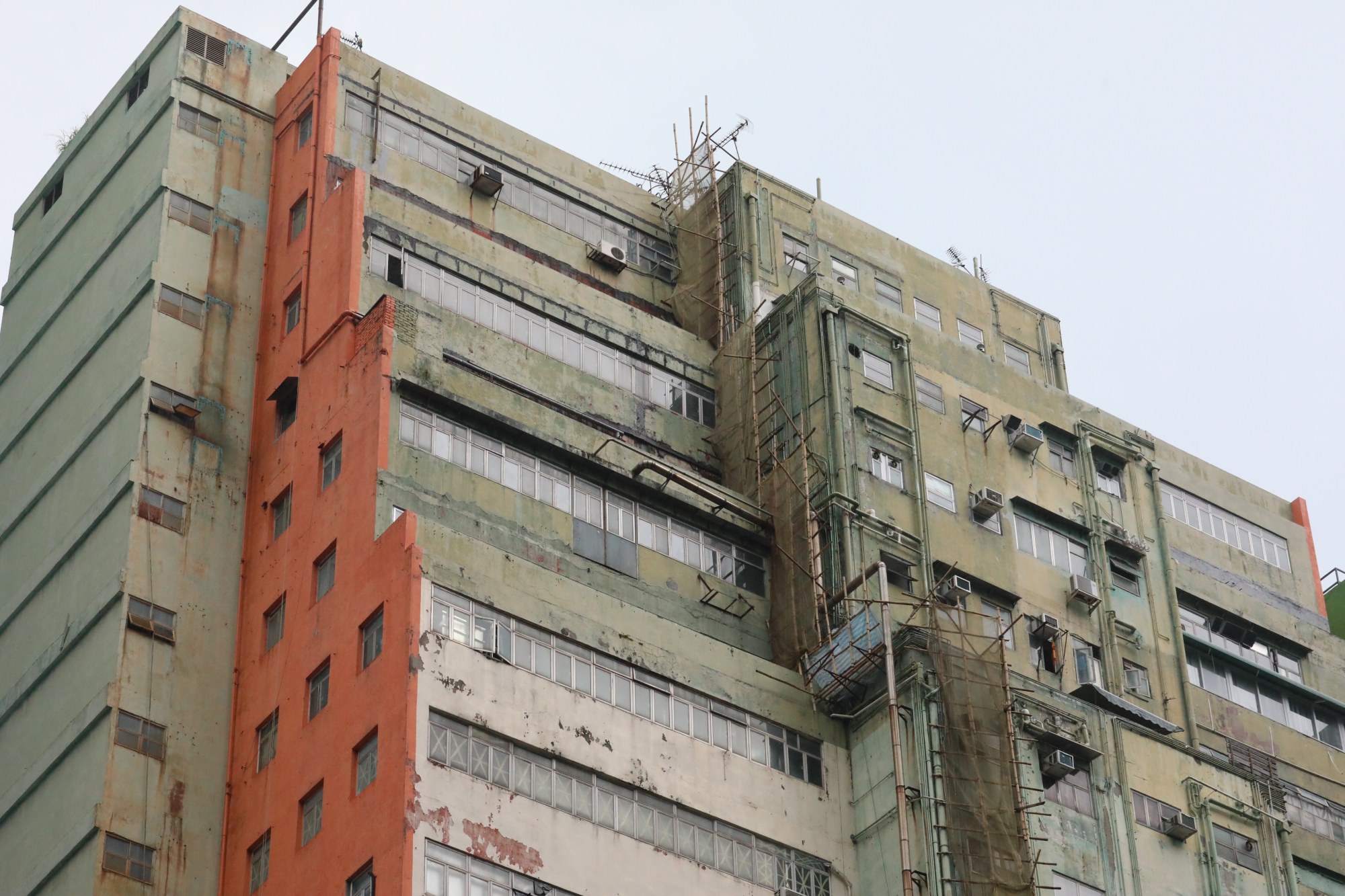 Advising on the appropriate sentence on Friday, senior public prosecutor Ivan Cheung Cheuk-kan referred to the case of notorious criminal Yip Kai-foon, who was sentenced to 18 years’ prison in 1997 for possessing almost 2kg of trinitrotoluene, or TNT.

Yip was ultimately sentenced to 25 years in the case, which also involved not only the explosives but a pair of convictions on firearms charges.

Convicted of robbery and kidnapping in other cases as well, Yip’s combined sentences would add up to 36 years and three months in prison. He died in 2017 while still serving time.

But defence lawyer David Ma Wai-kwan argued the present case was less serious than Yip’s, citing a 2014 scientific journal, which claimed the strength of TATP was about 55 to 70 per cent of that of TNT. Cheung countered by quoting an unnamed chemist, who said the seized TATP was much more hazardous given its unstable and home-made nature.

The judge adjourned the case to enable the prosecution expert to compile a report explaining his view.