Hong Kong police have arrested a man and woman who allegedly forced their way into a Kowloon East flat where a 12-year-old girl was home alone, robbing and molesting her while filming their actions.

Revealing the case on Tuesday, the force said the pair had been searching for burglary targets in Sau Mau Ping’s On Tat Estate when they arrived at the girl’s door last Thursday evening. The suspects first tried to get the girl to open the door by saying they were distributing surgical masks.

But the secondary school girl refused and the pair threatened to contact the authorities about her dog. Tenants in public housing estates need permission to keep small household pets. Scared by the threat, the girl opened the door.

“The female suspect ransacked the flat and robbed HK$5,600 [US$720] in property. The man committed serious acts of gross indecency in front of the girl who was home alone. He also filmed the whole process with his phone,” said acting superintendent Ma Ling-ho, adding the victim called police after her ordeal. 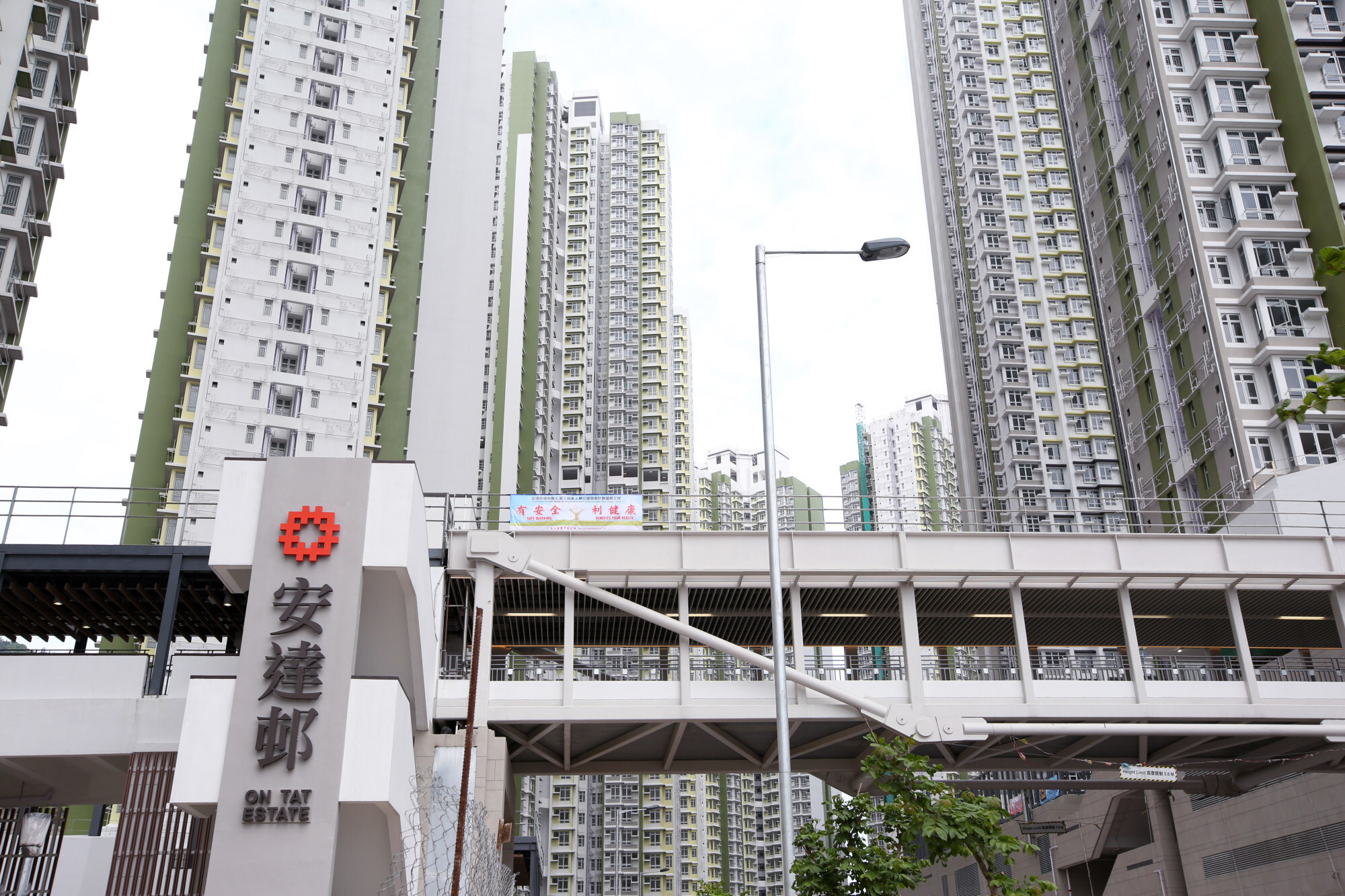 To protect the underage victim, Ma did not disclose the male suspect’s indecent conduct but said it did not involve rape or attempted rape. The Social Welfare Department is following up on the girl’s case.

After searching through CCTV footage over the Easter break, officers first arrested the woman, 38, on Sunday and also found a small amount of heroin on her. She was held for burglary and drug possession.

On Tuesday morning, officers arrested the man, 47, for burglary, engaging in indecent conduct towards a child under 16 and producing child pornography. The relevant video clips were found on the man’s phone.

Ma said the force would further examine the phone to see if there were other videos and victims. The pair, who were not lovers, were active in the Sham Shui Po area and had several hideouts, according to the force.

He added the victim was from a single-parent family and the force would seek legal advice from the Department of Justice to see if the mother should bear legal consequences for leaving her daughter at home alone.

The force appealed to members of the public not to open their doors to strangers or leave their children at home. Security guards were also urged to stay alert to strangers.