BANGKOK, March 25 (Reuters): Thailand is maintaining its economic growth target of 4% this year, supported by fiscal measures as well as authorities' containment of a new coronavirus outbreak and vaccine distribution plans, a deputy prime minister said on Thursday.

Thais with high savings are urged to help the country by spending more at time when tourism is sluggish, Deputy Prime Minister Supattanapong Punmeechaow told a business seminar.

Thailand's exports in February dropped a bigger-than-expected 2.59% from a year earlier, weighed down by lower gold shipments, the commerce ministry said on Thursday.

The reading compares with a fall of 1.50% forecast in a Reuters poll and a 0.35% increase in January.

Excluding gold, exports would have increased 4.01% in February. 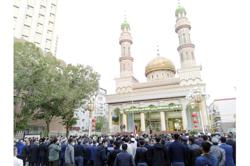 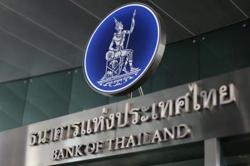