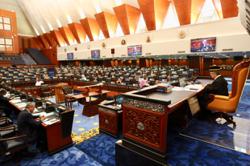 SHAH ALAM, March 21 (Bernama): Police have denied any abuse of power over the 14-day remand on a Vietnamese woman as alleged by a lawyer in a news report on Saturday.

"Further checks found that the Vietnamese women had failed to comply with the Prevention and Control of Infectious Diseases (Measures within the Infected Local Areas) Regulations 2020.

"Police strongly deny any abuse of power in the 14-day remand of the detainees, instead we are waiting for a report on the authenticity of their travel documents from the Immigration Department,” she said.

Nurulhuda said the investigation paper would be submitted to the deputy public prosecutor as soon as possible after the report was obtained.

The case is being investigated under Sections 55B and 39(b) of the Immigration Act 1959 and Section 22(b) of the Prevention and Control of Infectious Diseases Act 1988. - Bernama 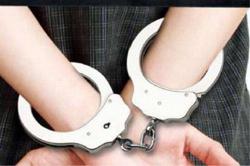