HANOI, March 8 (Xinhua): Vietnam imported over 1 million tons of plastic worth nearly US$1.6 billion in the first two months of this year, posting a year-on-year rise of 2.3 per cent in volume and 21.5 per cent in value, according to its Ministry of Industry and Trade on Monday.

Over January and February, the country also spent more than US$1.3 billion importing plastic products, up 30.8 percent from the same period last year, according to the ministry.

In 2020, Vietnam imported over 6.6 million tons of plastic totaling more than US$8.3 billion, up 3.5 per cent and down 7.7 per cent respectively from the previous year. Its largest suppliers of plastic and plastic products included China, South Korea, Saudi Arabia and the United States, official data showed. 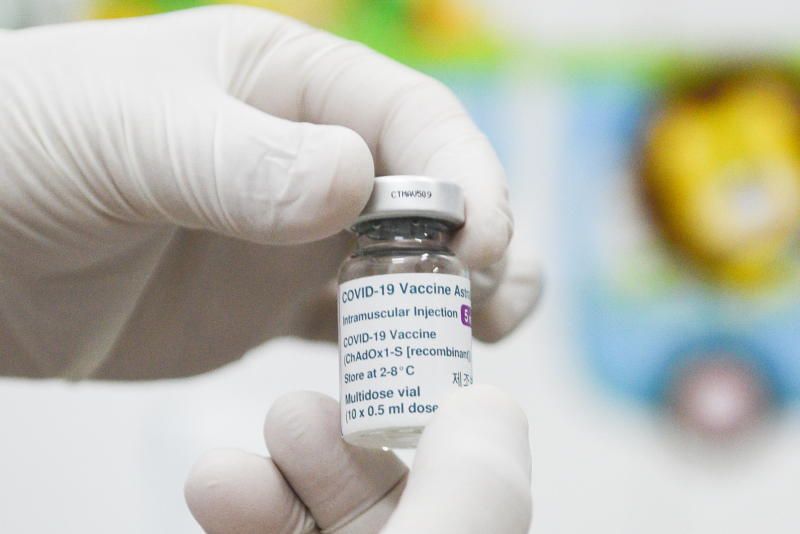 The first doses of AstraZeneca's vaccine began to be given at 8am local time Monday to health workers directly treating Covid-19 patients in the Vietnamese capital Hanoi, the southern Ho Chi Minh City and the northern Covid-19 epicentre Hai Duong province.

Meanwhile, Vietnam recorded five new confirmed cases of Covid-19 on Sunday night, including four imported and one locally transmitted cases, according to its Ministry of Health.

The new infections brought the country's total tally to 2,512, said the ministry.

The imported cases included two Vietnamese citizens and two foreign nationals who recently entered the country from abroad and were quarantined upon arrival. The local community case, a contact of a previously confirmed patient, was reported in the northern Hai Duong province, the country's largest Covid-19 hotspot at the moment.

As many as 1,920 patients have been given the all-clear, the ministry said, adding that over 45,200 people are being quarantined and monitored.

The latest wave of Covid-19 infections hit Vietnam on Jan. 28, with 892 community cases so far confirmed in 13 cities and provinces. - Xinhua