KUALA LUMPUR, March 7 (Bernama): Like other countries around the world, Malaysia was not spared the fury of the Covid-19 pandemic and suffered the devastating consequences.

With over 310,000 cases of infection nationwide and more than 1,000 deaths, the pandemic, which was first detected in late 2019, also wreaked havoc on the country's economic sector as never seen before.

With the kick-start of the National Covid-19 Immunisation Programme on Feb 24, recovery seems imminent, which means that not only will the people be able to breath a sigh of relief, the government will get the boost it needs to resuscitate the economy and proceed with its development agenda.

According to the Department of Statistics Malaysia, over the course of a year since the onslaught of COVID-19, unemployment increased to 5.3 per cent in May 2020 or the highest ever recorded in a decade and as high as 50 per cent of the people suffered dwindling income and savings following the implementation of the movement control order (MCO 1.0).

In the same period, 67.8 per cent of companies recorded zero sales, 53.4 per cent could not sustain for more than two months and 79.5 per cent of businesses had to shut down.

The country's economic sector was further weakened when its gross domestic product (GDP) contracted by 5.6 per cent in 2020.

Clearly, the challenges faced by the government led for one year now by Perikatan Nasional (PN), to keep the country’s economic situation under control and rejuvenate it while the pandemic is still raging, are no mean feat.

STEPS IN OVERCOMING THE CHALLENGES

On the part of the Finance Ministry, various packages were rolled out to enable the people and the country’s economic sector to sustain in such trying times.

"The PENJANA package introduced on June 9,2020 benefited more than 12.5 million individuals and 350,000 in the business community, including through SME PENJANA financing, Wage Subsidy Programme and internet connectivity.

"KITAPRIHATIN, which was introduced on Sept 23, benefited more than 10.1 million individuals and 705,000 businesses with assistance channelled through the Prihatin National Aid, Prihatin Special Grant and Wage Subsidy Programme, ” he said in the one-year review of the Finance Ministry’s accomplishments, in conjunction with the PN government’s First Year Anniversary. 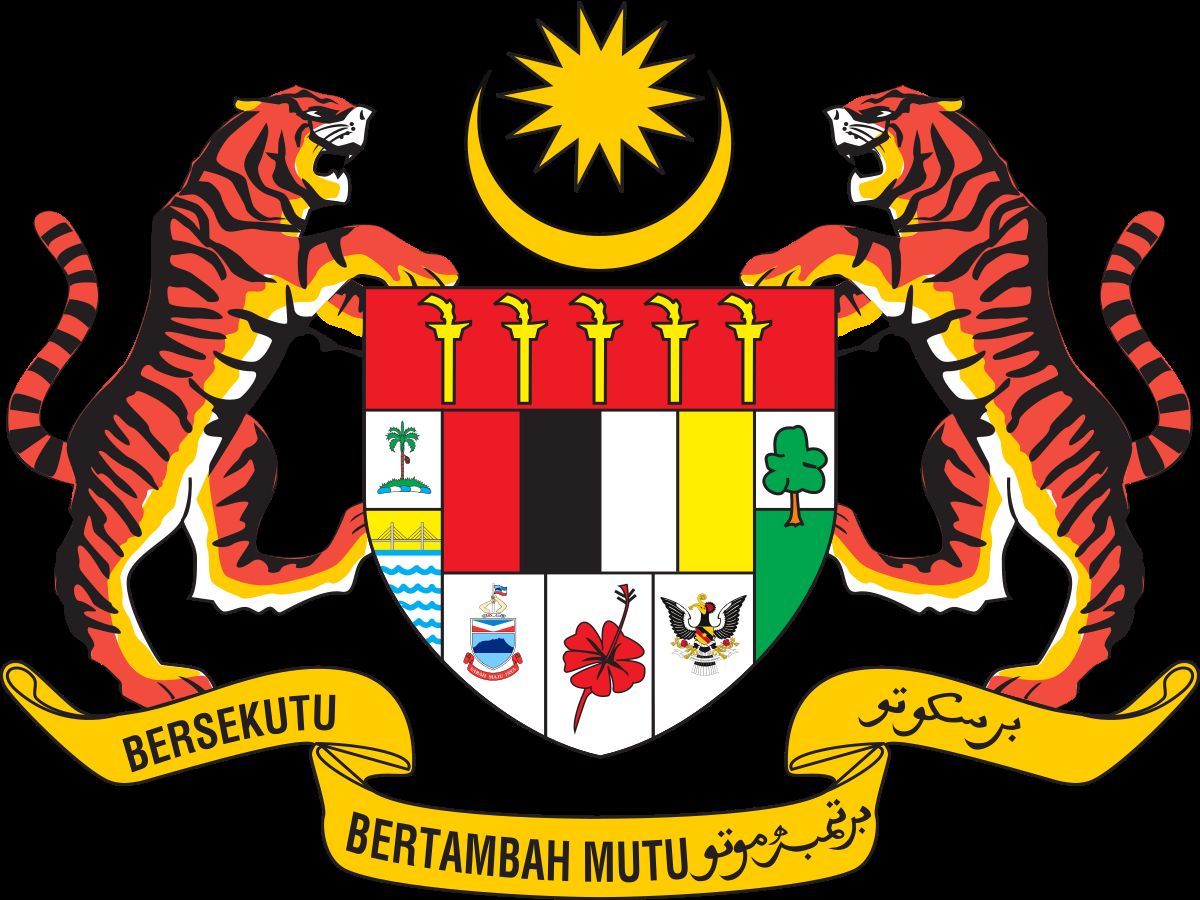 He said for the past one year, the country amidst the number of restriction phases enforced by the government including MCO 2.0, gained much experience and based on this, the ministry was able to make decisions to suit current needs, particularly the forms of assistance necessary.

As changes were happening so quickly, he said his ministry was constantly enhancing the existing packages to accommodate current needs.

"All the packages announced were based on our previous experiences such PRIHATIN, PENJANA, and PERMAI. We try to improve as we know the situation is evolving fast. In March till May 2020 during the MCO 1.0, we didn’t make the same decision as the MCO 2.0, we realised during the period, we didn’t have to shut down the whole economy.

"In Q2 of 2020, Malaysia’s GDP fell 17.1 per cent, but we were careful with incentives and containment strategies with huge expense to the economy. We want to balance between lives and livelihood, especially for the MCO 2.0, we are still allowed to run with stricter SOPs," he said.

He said so far, the assistance package provided by the government had reached RM320 billion (excluding the PERMAI 2021 package amounting to RM15 billion) while RM322.5 billion was allocated under Budget 2021.

Tengku Zafrul said to ensure that the delivery system to the target groups was not obstructed, the aspect of transparency was given priority.

"The most important thing is the delivery system, do the people receive the assistance announced, that is our focus, we want to be accountable, so far I have presented 43 weekly LAKSANA reports.

"The reports are also quite detailed and transparent, if they’re late we tell they’re late. What is most important is the results," he said. 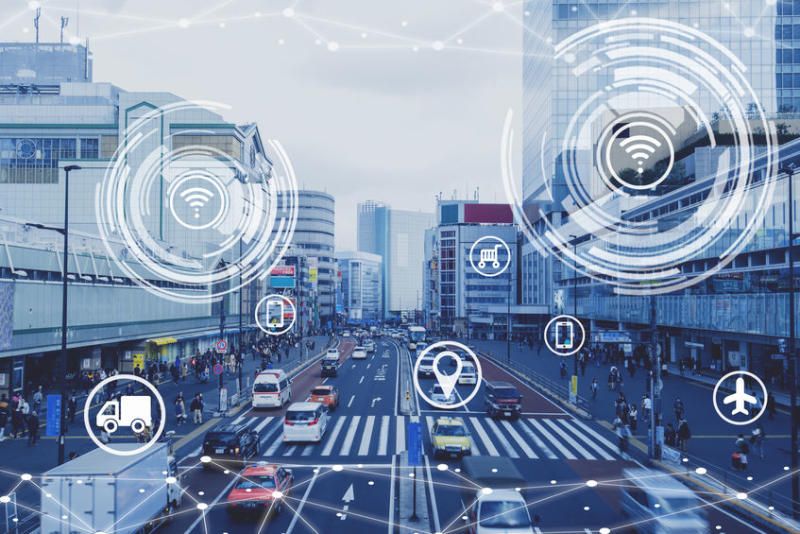 MAIN FOCUS OF THE GOVERNMENT IN 2021

Stepping into 2021, with the pandemic situation seen to be under control, the Finance Ministry is also formulating several strategies to continue the economic recovery process.

Among the focus that will be given is in terms of restoring the financial position and restructuring of GLCs, he said.

"In an effort to drive the country's economic recovery, the government will also expedite G1-G2 sub-projects, annual procurement packages, procurement of COVID-19 vaccine supply in Malaysia, simplify the recovery process, and facilitate cash flow for businesses," he said.

Besides that, the government will provide continuous assistance to SMEs and micro SMEs for the purpose of assisting business recovery, especially in severely affected sectors such as the tourism sector.

He said his ministry was in discussions with several related ministries to find the most suitable method to help the sectors that were still affected.

At the same time, he said continuous efforts are still being made to ensure the welfare of the people continues to be protected.

These include providing employment opportunities through the National Employment Council and the Employment Generation Guarantee Scheme which targeted 500,000 new jobs through recruitment incentives, skills and skills upgrading, as well as MySTEP.

To alleviate the burden faced by the people, he said cash assistance such as the targeted moratorium and welfare assistance were still ongoing.

The International Monetary Fund has recently revised its global growth forecast for 2021 by 0.3 percentage points to 5.5 per cent. - Bernama