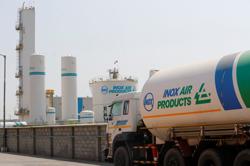 An Indian Navy personnel gets inoculated with a Covid-19 coronavirus vaccine at the INS Angre naval base in Mumbai on Friday, March 5, 2021. - AFP

NEW DELHI, March 5 (Xinhua): India's foreign direct investment (FDI) grew 40 per cent to US$51.47 billion during April-December 2020-21 financial year, according to official data that has been released. 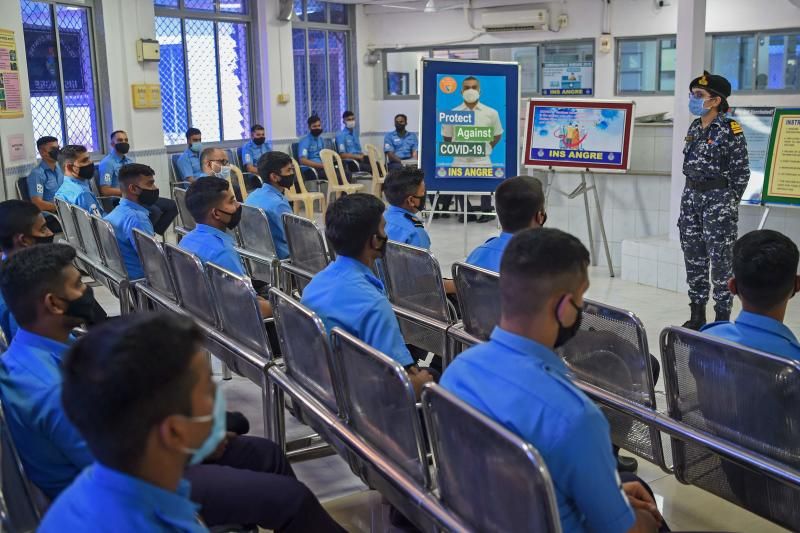 Officials said FDI is a major driver of economic growth and an important source of non-debt finance for the economic development of India.

"It has been the endeavor of the government to put in place an enabling and investor friendly FDI policy. The intent all this while has been to make the FDI policy more investor friendly and remove the policy bottlenecks that have been hindering the investment inflows into the country," the ministry said.

Meanwhile, India's Covid-19 tally rose to 11,173,761 on Friday as 16,838 new cases were registered during the past 24 hours, said the latest data from the federal health ministry.

According to the official data, the death toll mounted to 157,548 as 113 Covid-19 patients died since Thursday morning.

There are still 176,319 active cases in the country, while 10,839,894 people have been discharged so far from hospitals after medical treatment.

The phase 2 of the ongoing Covid-19 vaccine drive began in the country on Monday with Prime Minister Narendra Modi taking his first dose of Covid-19 vaccine - Covaxin, manufactured by Bharat Biotech company.

The phase 2 of the vaccination drive would inoculate those above the age of 60 and those over 45 with comorbidities. - Xinhua
Article type: metered
User Type: anonymous web
User Status:
Campaign ID: 46
Cxense type: free
User access status: 3 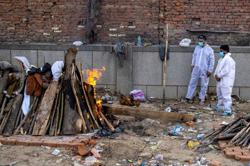