ANYONE aspiring to run for Hong Kong’s Legislative Council will need to secure an unspecified number of nominations from a committee stacked with pro-establishment members under Beijing’s plan to drastically overhaul the city’s political system, a senior Chinese official confirmed on Friday.

Wang’s remarks came at the opening of the NPC’s plenary session on Friday, where he gave a detailed explanation of the top legislative body’s plan to “improve” the city’s electoral system by implementing the principle of “patriots governing Hong Kong”.

Earlier in the day, Premier Li Keqiang also pledged to strengthen the enforcement of the Chinese constitution and Hong Kong’s mini-constitution, and to guard against foreign interference in the city.

“We will comprehensively and accurately implement the principles of ‘one country, two systems’, ‘Hong Kong people governing Hong Kong’, ‘Macau people governing Macau’, and ‘high degree of autonomy’,” he said. 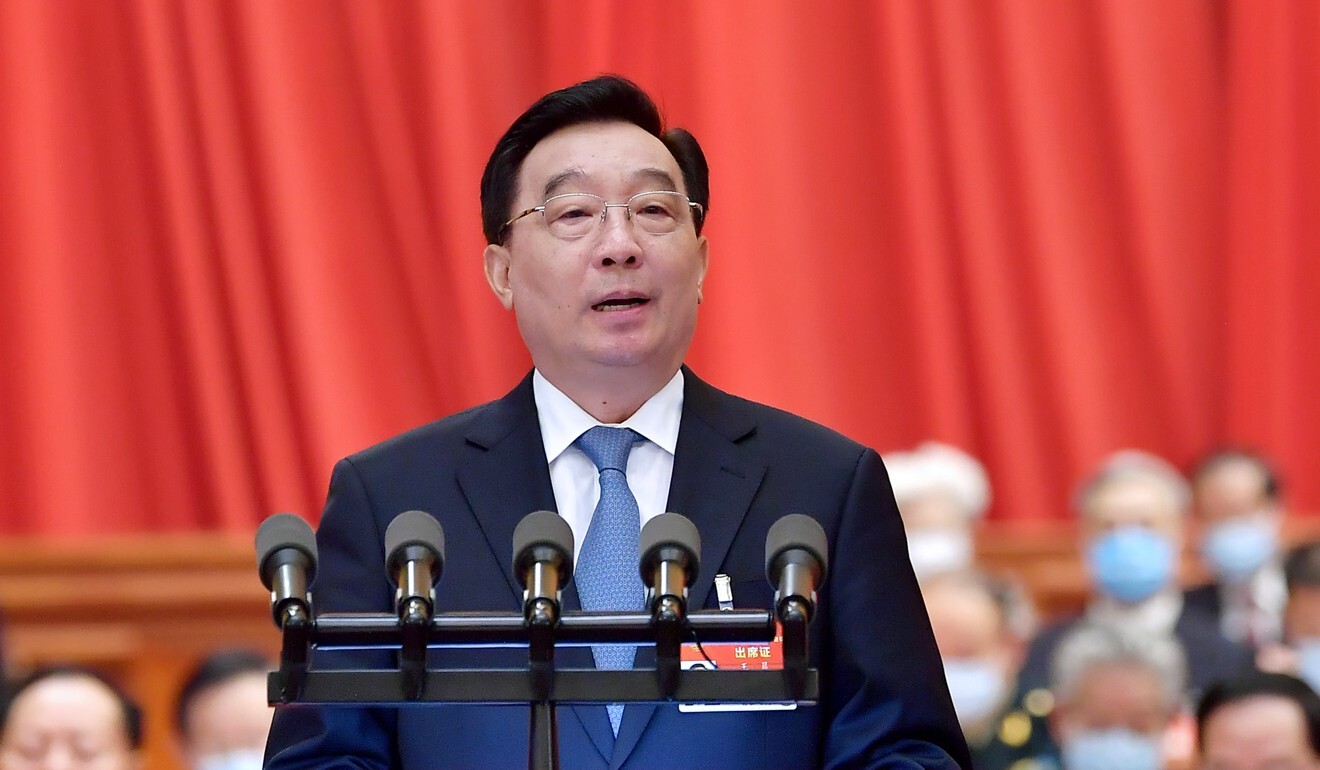 As Beijing unveiled a draft of its next five-year plan on Friday, the central government also pledged to support Hong Kong in its role as an international financial, logistics and trade centre.

“We support Hong Kong and Macau in reinforcing their competitive strengths, and better integration into national development plans,” the plan read.

“We must also strengthen education related to the constitution and the Basic Law ... and boost the sense of national identity and patriotism in Hong Kong and Macau.”

It was revealed a day earlier that the NPC’s plenary session would discuss a resolution for changing Hong Kong’s electoral systems. Sources told the Post on Thursday that under Beijing’s plan, Legco could be expanded to include 90 lawmakers, up from the current 70.

The Election Committee that selects the city’s chief executive could also add another 300 voters to become a 1,500-member body, they added. 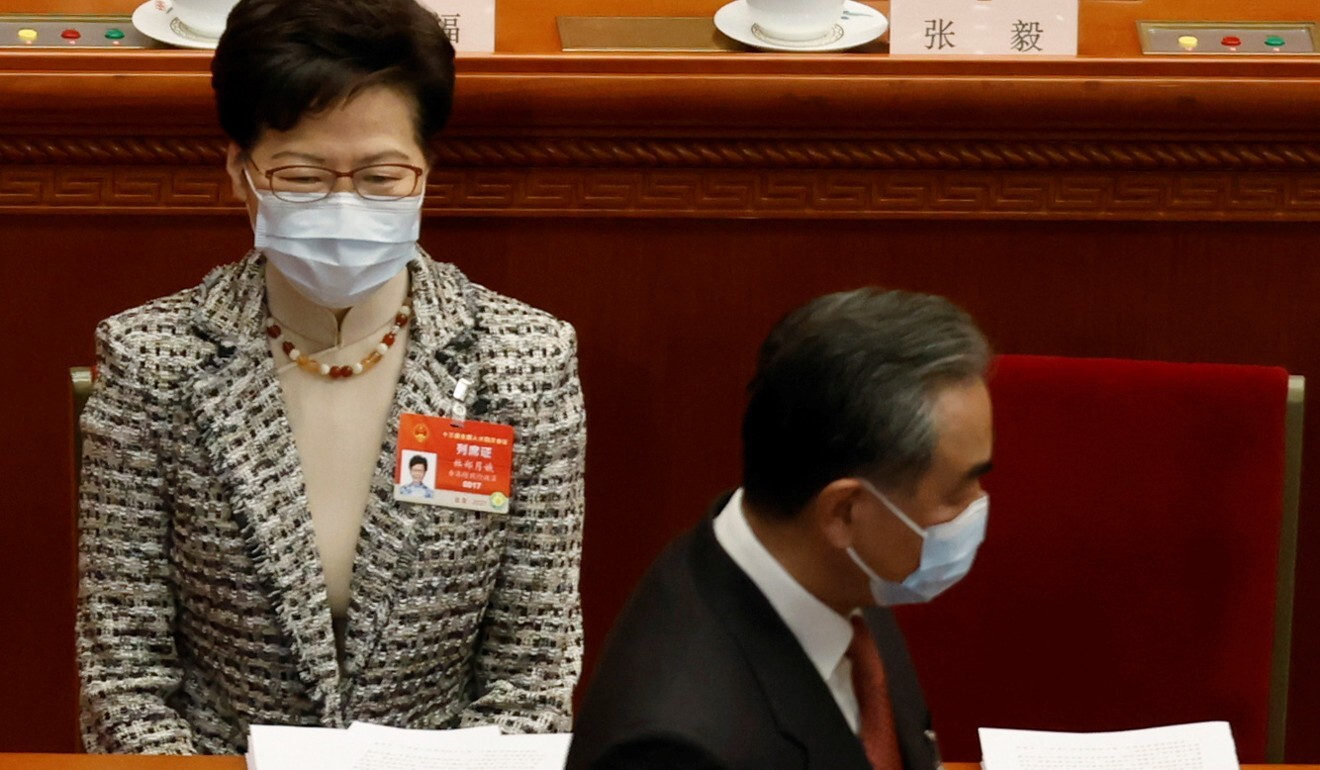 “In recent years, Hong Kong has indeed faced circumstances that are not conducive to the thorough implementation of one country, two systems ... I fully respect that the central government takes the lead to improve the electoral system,” she said in a Friday statement.

“We will prepare the necessary legislative amendments to the relevant local legislation in accordance with the revised annexes to the Basic Law for the scrutiny of the Legislative Council.”

“They will insist on the root of ‘one China’ ... and seek to resolve various socio-economic problems,” he said.

A spokesman for Beijing’s liaison office in Hong Kong said while the city’s political system needed urgent and necessary improvements, Beijing would continue to listen to views from different sectors.

“In recent years, some anti-China forces and local separatists used the loopholes in existing electoral systems ... to advocate independence,” he said.

“These changes are essential for the city to remain prosperous and stable.” Wang also started his speech on Friday by hitting out at Hong Kong’s opposition camp for what he said was advocating independence from China.

“Through platforms such as elections, the legislature, the district councils, and their public office, they have engaged in anti-China acts that caused trouble in Hong Kong ... They also tried to seize power in Hong Kong through the Legco elections,” he said.

“Measures must be adopted to remove the risks in the system.”

Wang said while the Election Committee would continue to select the chief executive, it would also be given new roles.

“It will be empowered to elect a relatively large number of lawmakers, and be involved directly in the nominating of all Legco candidates,” he revealed.

This echoed sources who told the Post on Thursday that even as the number of seats in Legco grew from 70 to 90, some could be scrapped, while the Election Committee would be allocated at least 30 seats.

Wang also said: “We need to establish a full mechanism to vet the qualification [of candidates in various elections], so we can form a new democratic electoral system with Hong Kong characteristics.”

Wang proposed that the NPC pass a resolution on Hong Kong reforms on March 11, and specify the fundamental principles and core elements of the changes.

The NPCSC would then amend the Basic Law’s Annex I and II, which specify the rules of the chief executive election as well as Legco’s electoral and voting rules.- South China Morning Post 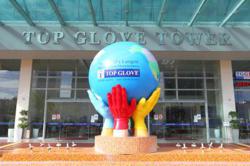