Coronavirus could cost China US$417 billion in 2021, researchers say 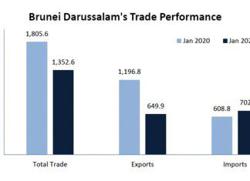 The coronavirus pandemic could cost China the equivalent of 2.7 per cent of its gross domestic product this year, although the economy may still grow by over 8 per cent, according to a new study by Chinese and American researchers.

The industrial and processing sectors are likely to bear the brunt of the impact, with coal, ore, metal, electricity, gas and food producers expected to see the value of their output fall by between 2.8 and 5.4 per cent, said the team from the Chinese Academy of Sciences’ Centre for Forecasting Science and the University of Kansas.

Sectors and companies that were closely linked to the global economy would be the worst affected, the researchers said in a peer-reviewed paper published in China Economic Review on Saturday. Despite the potential costs of the health crisis, the country was still well placed to record strong economic growth this year, the study said.

Beijing imposed sweeping lockdowns in early 2020 after the coronavirus was first identified in the central city of Wuhan. The move cost it the equivalent of 3.5 per cent of its GDP in the year as thousands of businesses – especially those in the retail, transport, food and beverage, hospitality and other service sectors – saw their sales and profits slump, the study said.

The worst of the damage was reported in the first quarter, however, and by the end of the year, the economy had recovered to record 2.8 per cent year-on-year growth, down from 6 per cent 12 months earlier.

The biggest threat to China’s economy in 2021 would be “international price shocks”, according to the study, which was led by professors Yang Cuihong and Cai Zongwu from the Centre for Forecasting Science.

Many countries had sought to shore up their economies by printing large amounts of cash, which had caused inflation and pushed up the prices of commodities and raw materials, they said.

As a result, many Chinese manufacturers – especially those that serve developing nations – would have to take a financial hit as they would be unable to pass on the price increases to their customers.

Many of China’s biggest regional trading partners, including South Korea, Japan and Southeast Asia nations, would also feel the impact of the slump in GDP, the study said, adding that Australia, the European Union and the United States would also be affected, but to a lesser extent. 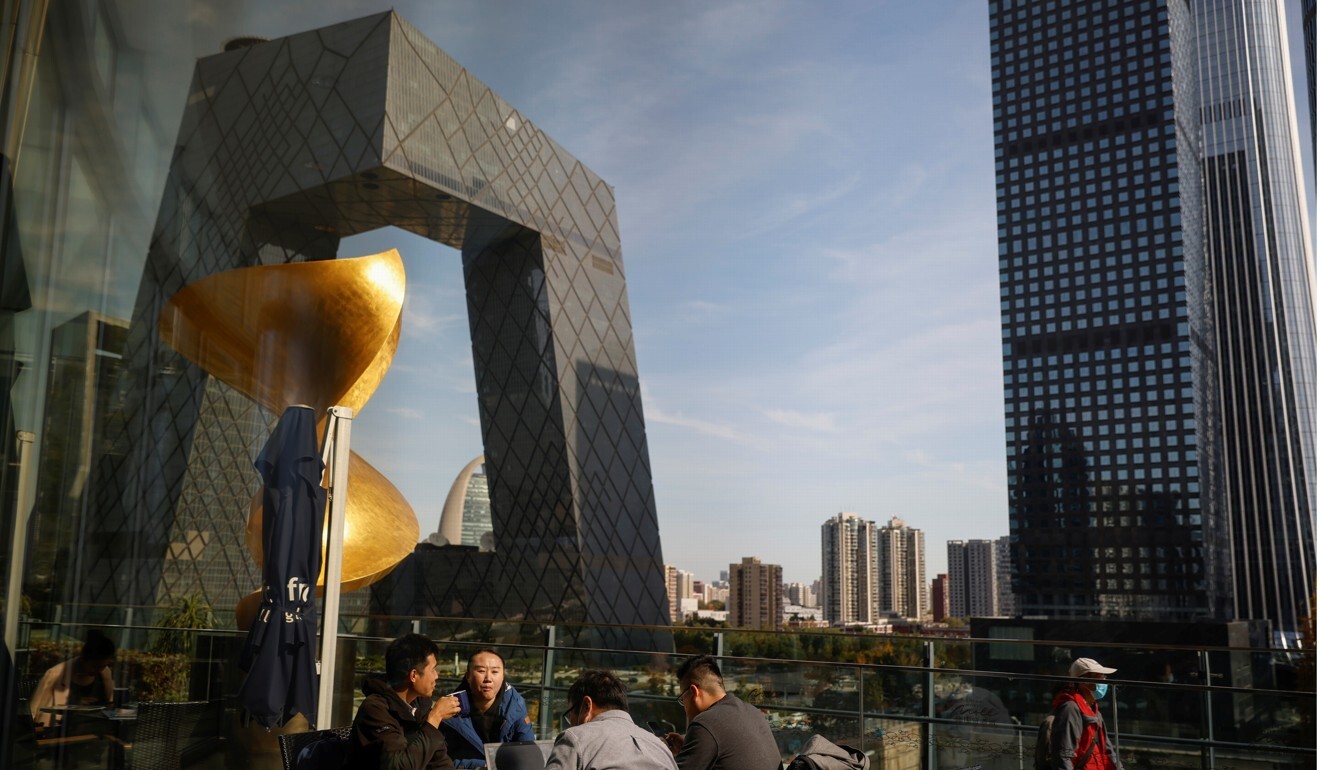 Despite the researchers’ forecasts, an economist from Tsinghua University in Beijing said the complexities of China’s and the global economy meant that using macroeconomic models to forecast trends was not an exact science.

“An unexpected twist of the pandemic such as mutation can bring a lot of uncertainties into their results,” said the person, who asked not to be named.

Yang and Cai said their model consisted of more than 100 equations that simulated activity and interactions related to supply and demand, foreign trade and investment, fiscal policies and financial markets.

Before the pandemic, the model had predicted China’s economic growth with more than 90 per cent accuracy, they said

The study’s forecast of 8.1 per cent growth in 2021 is in line with figures put forward by the International Monetary Fund and the World Bank. - South China Morning Post 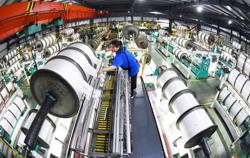