Li Ka-shing has reclaimed his crown as Hong Kong’s richest individual. The 92-year-old Li, known locally as “Superman” for his deal-making prowess, unseated property tycoon Lee Shau-kee after his net worth jumped 20 per cent to US$35.4 billion this year, according to Forbes Asia.

Li has benefited from his stake in the US-listed videoconference provider Zoom, whose shares surged nearly 400 per cent last year, shielding him from the 27 per cent drop in the share price of CK Asset Holdings, the property arm of his business empire.

Henderson Land’s Lee, who stepped down as chairman of the property developer in May 2019 and handed over responsibilities to his two sons Peter Lee Ka-kit and Martin Lee Ka-shing, saw his wealth remain relatively unchanged at US$30.5 billion. The only other time Lee topped the Forbes list was in 1998. 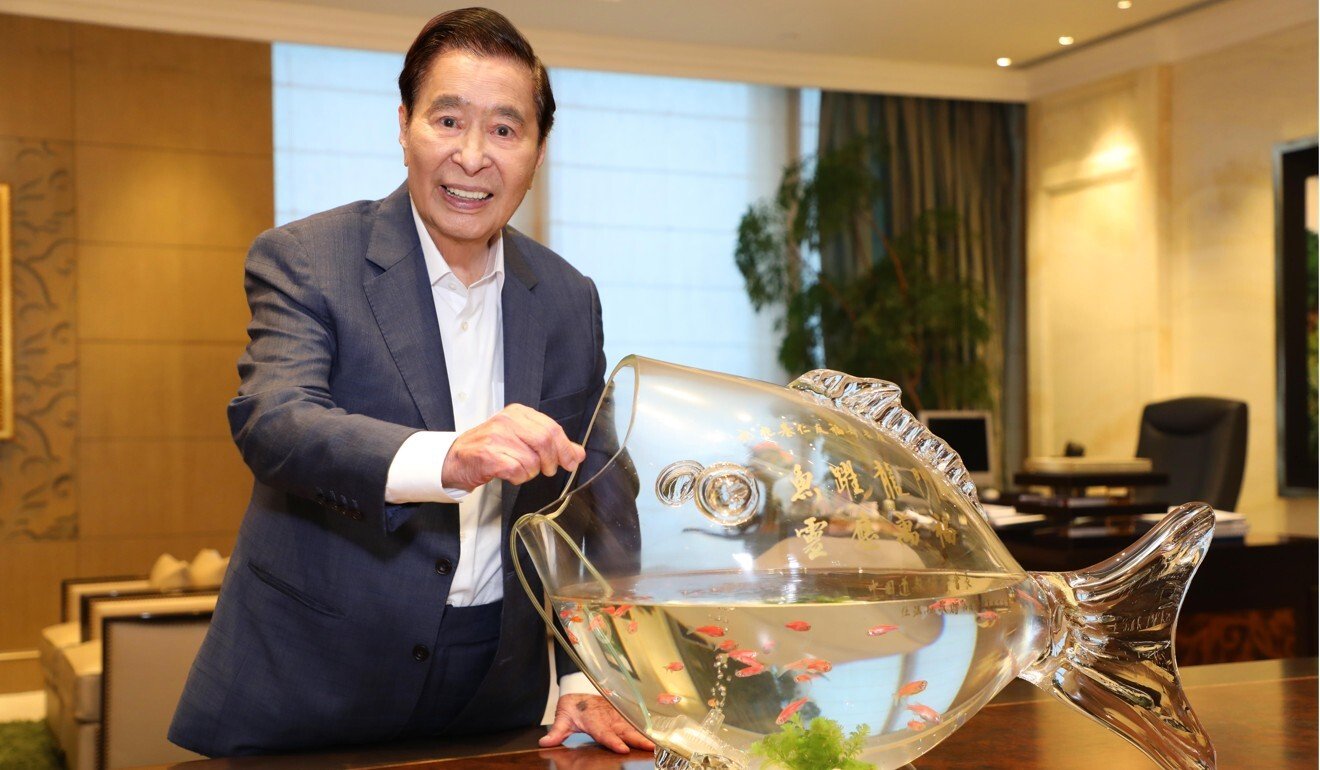 Although the city’s economy contracted by 6.1 per cent last year, the biggest on record, the city’s wealthiest grew their fortunes by 7.5 per cent to US$331 billion. However, more than half on the 2021 Forbes Hong Kong Rich List saw a pandemic-induced drop in their net worth.

While the city’s real estate sector, the world’s most expensive, has long minted the fortunes of property tycoons, the coronavirus pandemic hit the sector badly, dealing a blow to their fortunes.

Pan Sutong of Goldin Financial Holdings was one of the worst affected, with his net worth plummeting by 56 per cent to US$1.8 billion. In five years, he has gone from one of Asia’s richest to having his flagship skyscraper seized by creditors chasing more than US$1 billion of debt.

Other property magnates that took a hit were “shop king” Tang Shing-bor of Stan Group, who is said to be divesting his real estate holdings. He was worth US$4.75 billion, slipping from US$5.5 billion in the previous year.

Meanwhile, Superman Li’s net worth was shielded from his diversification into tech and other industries beyond property years ago. His wealth was amassed from real estate via CK Asset and a wide range of businesses spanning from retail to container ports under CK Hutchison Holdings.

A fourth of his wealth now comes from Zoom, according to the Bloomberg wealth index, thanks to early bets made on the company in 2013 through his investment vehicle, Horizon Ventures.

Set up in 2002, the group has put money in big names like Facebook, music streaming company Spotify and faux meat start-up Impossible Foods. Now one of Asia’s most formidable venture capital funds, Horizons Ventures channels its returns to the Li Ka-Shing Foundation, his philanthropic endeavour. Third on the rich list is Henry Cheng Kar-shun and his family at US$22.1 billion. Cheng is the chairman of Chow Tai Fook Jewellery and New World Development.

Soaring demand for smartphone glass covers doubled the wealth of husband and wife Yeung Kin-man and Lam Wai-ying to US$18.6 billion at No. 4. One out of every two smartphones sold globally uses the product made by their company, Biel Crystal Manufactory. Its clients include Apple, Samsung, Huawei and Oppo.

Rounding off the top fifth place is Lui Che-woo and his family, with a fortune of US$17.8 billion. Lui is the chairman of Macau casino operator Galaxy Entertainment Group and property developer K Wah International Holdings. - South China Morning Post