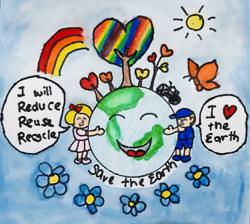 More Chinese women are putting off having children or choosing not to have any at all, but a businesswoman has bucked the trend by giving birth to seven.

Despite the Chinese government’s two-child policy, which fines violators of the rule, Zhang Rongrong, 34, and her 39-year-old husband were happy to pay the price for a number she says is just “perfect”.

Zhang’s family has paid more than 1 million yuan (US$155,000) in “social support fees” – effectively fines – to the local government for the privilege of giving birth to more than the permitted number of children. Until six years ago, most women in China could only bear one child.

Without paying the fines, the children – five boys and two girls, including a set of twins, aged between one and 14 – would not have received their all-important identity documents.

Zhang runs a garment factory, a jewellery company and a skincare business in Guangdong province in southern China.

She was born and raised in the Chaoshan, or Teoswa, region in eastern Guangdong where traditionally families have been large, with a preference for sons. Even so, Zhang’s brood of seven is a rarity.

“There are families with three or four kids, because Teochew people usually prefer boys to girls ... if the first two kids are girls, they’ll try for a third or fourth one, but seldom as many as I have,” Zhang said.

Zhang’s decision to give birth to such a large number of children was not driven by gender preference, she said; her first two children were a boy and a girl. She simply hopes never to be alone.

“When my husband’s away on trips and the older kids are also away for study, I still have other children around me ... When I’m old, they can visit me in different batches,” she said. China’s skyrocketing property prices, expensive education and increasing health-care costs make raising children an increasingly costly business, but for Zhang, having a large family is worth it.

Concern over the country’s rapidly ageing population and declining birth rate saw the central government abolish the one-child policy in 2015, allowing couples to have two children. While the impact was felt briefly in 2016 with an increase in births, the number of newborns has continued to fall since then.

I don’t feel so tired. It’s just like dancing – if you like it, you will feel comfortable even when you’re sweating
Zhang Rongrong on raising seven children

Every morning, she sends the older kids to school one by one, and leaves the younger ones to a nanny at home. She usually arrives at her garment factory by noon.

Zhang said that while she had always dreamed of being a successful businesswoman, she knows future successes may be limited with so many children now.

“I know that I may not be able to make further achievements at work,” she said. “If I devote all of myself to work, I won’t be able to care for my family. I have to make a choice.” 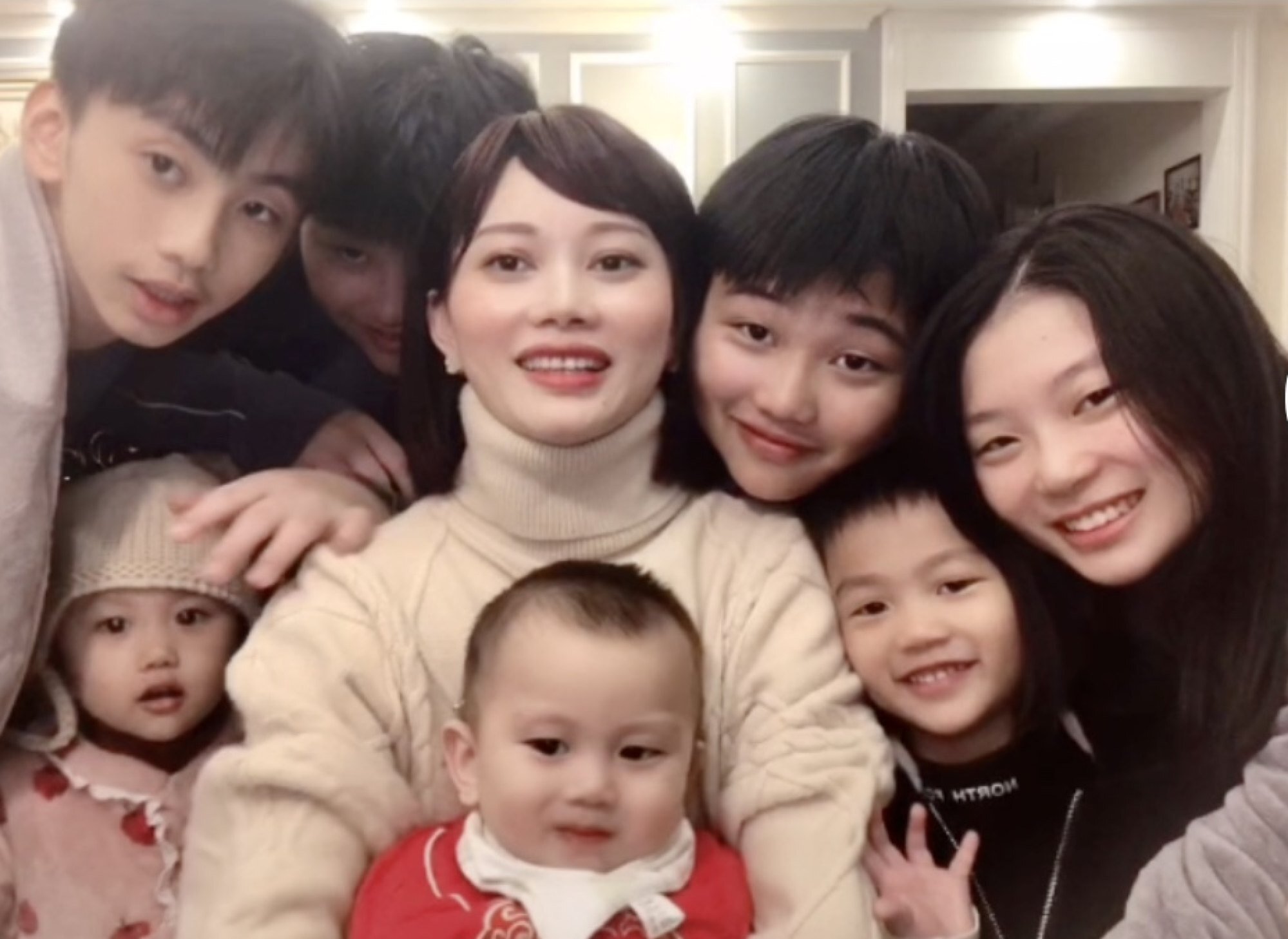 Zhang said it was not her who made the choice to stop having babies, but that of her husband, who underwent a vasectomy after the last child was born in 2019 because his work left him little time to spend with the family.

“He likes outdoor activities, but with so many kids it’s a lot of work every time we go on a family trip,” she said. “He often jokes to me, ‘Why do we have so many children?’” 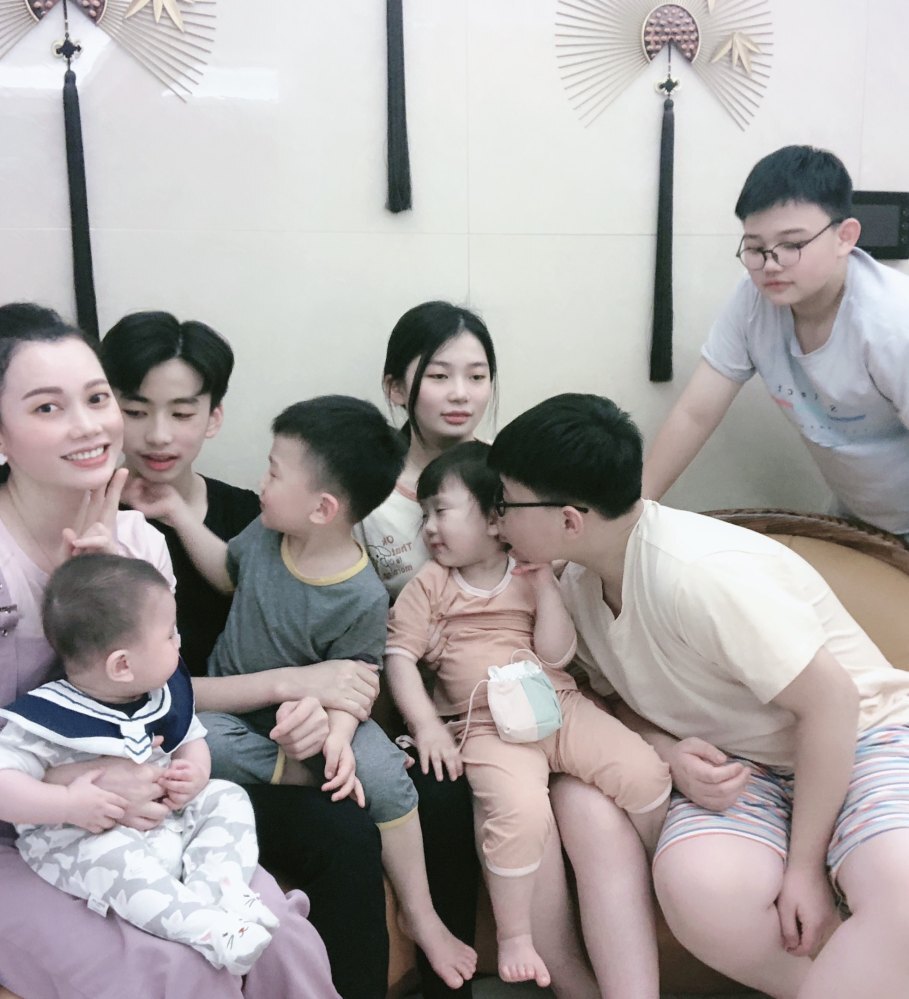 Internet users were also curious about the same thing.

“Some people have commented that I must be exhausted raising seven children. Others said it’s the quality, not the quantity, that matters when it comes to raising kids,” Zhang said.

“In fact, I don’t feel so tired. It’s just like dancing – if you like it, you will feel comfortable even when you’re sweating.

“As for quality, my kids are all very happy. And I made sure I was financially capable before giving birth to the younger ones.” 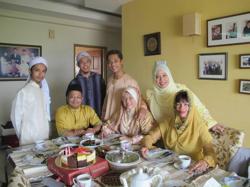