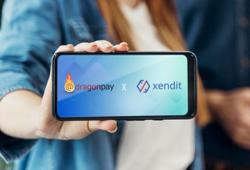 The country will let thousands of its healthcare workers, mostly nurses, take up jobs in Britain and Germany if the two countries agree to donate coronavirus vaccines, a senior official said.

Britain’s health ministry said it was not interested in such a deal and its priority was to use shots domestically, but said it would share surplus vaccine internationally in the future.

The Philippines, which has among Asia’s highest number of coronavirus cases, has relaxed a ban on deploying its healthcare workers overseas, but still limits the number of medical professionals leaving the country to 5,000 a year.

Alice Visperas, director of the labour ministry’s international affairs bureau, said on Tuesday that the Philippines was open to lifting the cap in exchange for vaccines from Britain and Germany, which it would use to inoculate outbound workers and hundreds of thousands of Filipino repatriates.

Nurses are among the millions of Filipinos who work overseas, providing in excess of US$30bil (RM121bil) a year in remittances vital to the country’s economy.

“We are considering the request to lift the deployment cap, subject to agreement, ” Visperas said.

Britain has the world’s fifth-highest Covid-19 death toll and Germany has the 10th most cases globally.

Britain said there were 11,000 more nurses working in the National Health Service (NHS) than last year.

It said that while it was grateful to the 30,000 Filipinos working for the NHS, Britain did not need to trade vaccines for more.

“We have no plans for the UK to agree to a vaccine deal with the Philippines linked to further recruitment of nurses, ” a health ministry spokeswoman said, citing Prime Minister Boris Johnson’s pledge to share spare shots later in the year.

“We have confirmed that we will share any surplus vaccines in the future – for example through the Covax international procurement pool.”

The Philippines wants to secure 148 million doses of vaccines altogether, while Britain has ordered more than 400 million doses, six times its population. — Reuters 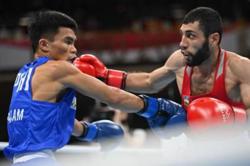 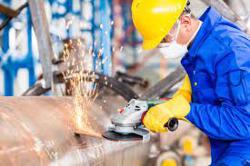