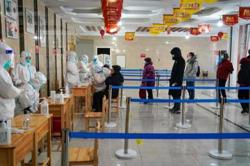 HEBEI: After seven consecutive days of zero reports of locally transmitted Covid-19 cases on the Chinese mainland, one such confirmed case was reported in Hebei province, the National Health Commission said.

The patient is a resident of Xiaoguozhuang village in Shijiazhuang. The patient did not leave the village between Jan 3 and Jan 9 and was put under centralised quarantine on Jan 10. The individual tested negative for the novel coronavirus during those days.

After running a fever, the individual was transported to hospital by an ambulance on Saturday night and the nucleic acid test result came back positive on Sunday morning. The individual became a confirmed case later that day.

Altogether, nine newly confirmed cases were reported on the Chinese mainland, and the other eight were imported, the commission said.

On Sunday, 61 Covid-19 patients across the Chinese mainland were discharged from hospitals after recovery. Altogether 1,615 close contacts had fulfilled medical observation on Sunday.

By the end of Sunday, a total of 4,869 imported Covid-19 cases had been reported on the Chinese mainland. Among them, 4,633 had been discharged from hospitals after recovery, and the other 236 remained hospitalized for treatment. No deaths had been reported among the imported cases. — China Daily/ANN 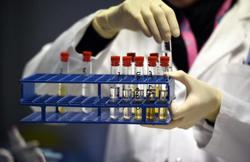 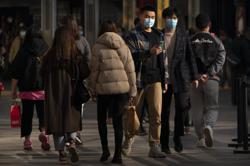