TWO men who began sexually assaulting their younger sister when she was just nine years old were jailed for a combined total of nearly seven years by a Hong Kong court on Monday.

The High Court heard the abuse began in 2015, when the family’s then 18-year-old firstborn molested his sister for some 25 minutes, while his 16-year-old brother was playing video games in their studio flat in Tsing Yi.

But the girl kept quiet, fearing her eldest brother might hit her.

Three years later, the younger brother, who has mild intellectual disability, imitated his brother’s conduct in acting out his sexual curiosity on their youngest sibling. 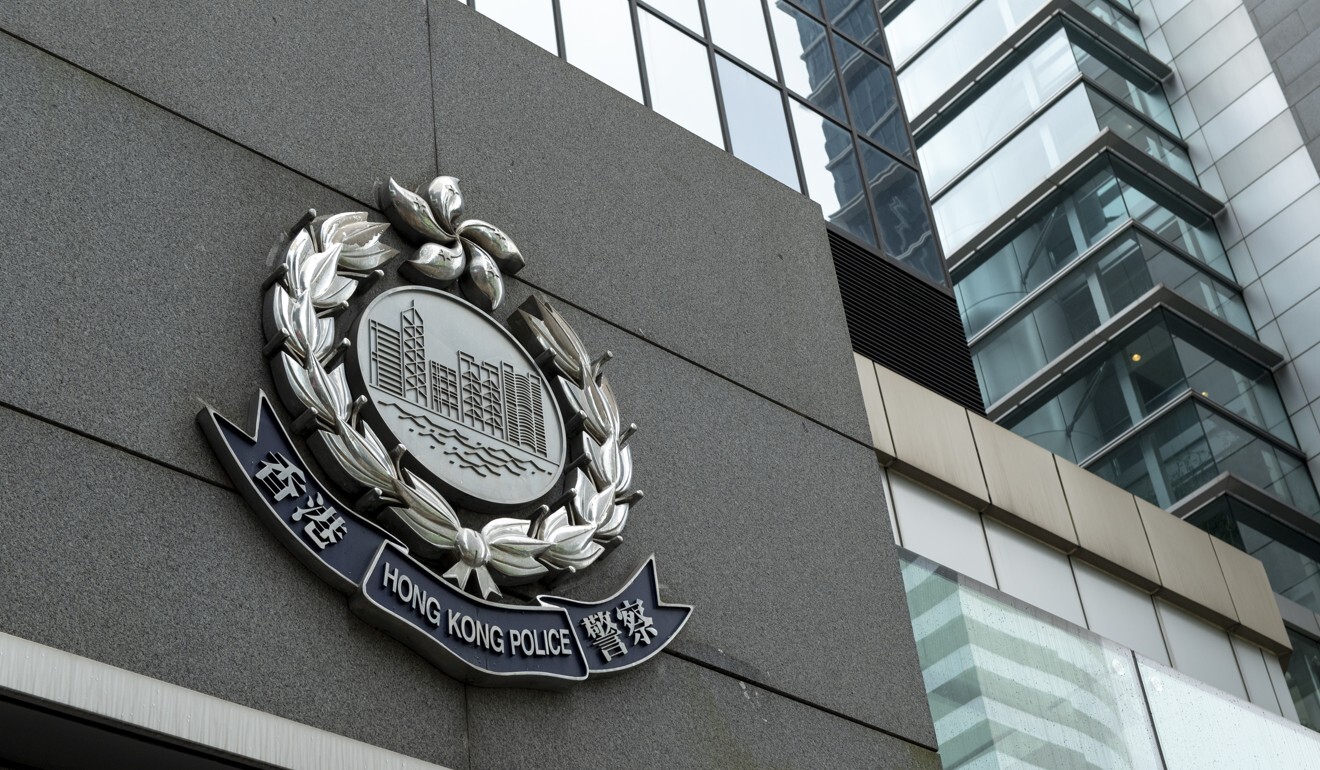 The girl then told their mother about her eldest brother’s assaults without revealing details, and the parent was said to have expressed surprise and scolded him.

Officials finally became aware of the case in January 2019, when the girl told a teacher, who immediately contacted social workers.

None of the family members involved in the case can be identified, to protect the girl’s identity.

Defence lawyers argued the brothers were genuinely remorseful, contrary to suggestions from experts, who assessed their chance of repeating the offence as moderate.

Pre-sentencing reports revealed the elder brother had dropped out of school after Form Two and worked as a transport worker years later – but he was fired after a week on the job.

While his brother completed Form Six, he similarly had trouble keeping a job, eventually giving up in 2018 because he found work demanding and liked to stay home, leaving their father as the sole breadwinner.

A victim’s impact assessment report revealed the girl, now 16, avoided talking about the incident and regretted saying anything, as she believed her mother blamed her for breaking up the family.

The girl also had to adapt to a new life following her placement at a children’s home.

Meanwhile, the mother blamed herself for failing to educate her sons and protect her daughter.

Deputy judge Douglas Yau Tak-hong said courts had to intervene in extreme situations where parents were not able to effectively protect their children, and send the right message to the public.

“Such behaviour will not be condoned,” he said.

The elder brother, 24, was jailed for three years and 11 months on three counts of indecent assault, to which he pleaded guilty, while his 22-year-old sibling received a shorter term of two years and nine months on two counts of the same charge that he similarly admitted.

‘Cardboard granny’ dies after being struck by truck in Hong Kong

Four alternative counts of rape were left on court file, meaning they cannot be pursued without the permission of this court or the higher Court of Appeal.

Indecent assault is punishable by 10 years in prison.

Senior Public Prosecutor Jasmine Ching Wai-ming said social workers on the case expressed concern about the girl’s living arrangements. She will age out of the children’s home in two years, and may have to rejoin her family and live with her brothers.

The prosecutor urged the court to remark on the issue, so the relevant government departments could expedite any future applications on splitting of households.

But the judge said there were established procedures and his hands were tied.

“I believe we have to trust the system,” Yau said.