SEOUL, Jan 25 (Reuters): Drugmaker Pfizer Inc has filed an application seeking approval of its coronavirus vaccines to be used in South Korea as the country gears up to begin inoculations next month, authorities said on Monday.

The Ministry of Food and Drug Safety said it aims to reach a decision within 40 days after cutting its previous deliberation period of up to 180 days to fast-track the approval and speed up the vaccination process.

"Pfizer submitted the request today for its vaccines produced in Belgium," the ministry said in a statement.

"We will thoroughly review their safety and effectiveness in cooperation with professional examiners and outside experts so that our people can access safe and effective Covid-19 vaccines." 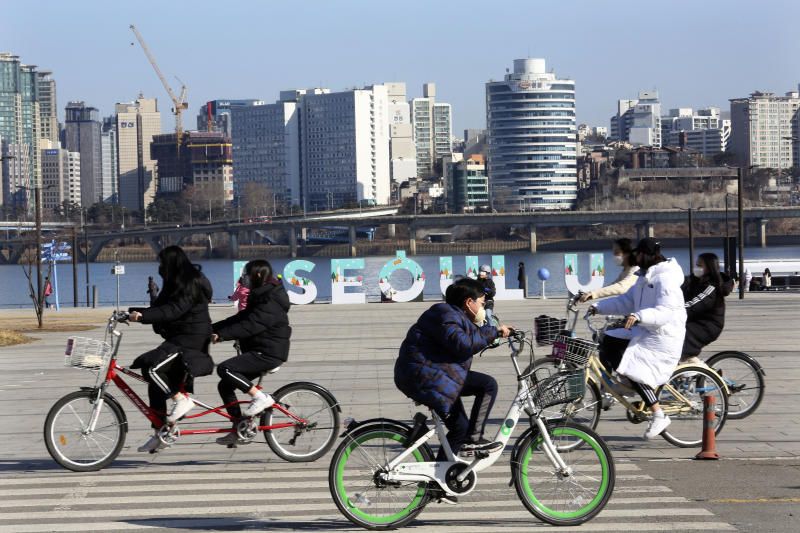 South Korea has said its first batch of vaccines consisting of 100,000 doses of Pfizer products for 50,000 people could arrive before the Lunar New Year holidays, which begin on Feb. 11, via global distribution scheme COVAX.

Authorities have started setting up vaccination centres, designating some 250 indoor gyms and theatres nationwide, with the goal of vaccinating up to 70% of its 52 million population until September.

The country has secured 106 million doses of coronavirus vaccines from COVAX, Pfizer, Moderna, AstraZeneca and Johnson & Johnson, and is also in talks to buy 40 million doses of products from Novavax.

Meanwhile, South Korea's daily new coronavirus cases bounced back to over 400 again on Monday (Jan 25) due to large-scale cluster infections linked to religious training facilities, as the country is set to decide whether to extend or lower its toughest-ever virus curbs later this week.

The country added 437 more Covid-19 cases, including 405 locally transmitted infections, raising the total caseload to 75,521, according to the Korea Disease Control and Prevention Agency (KDCA). 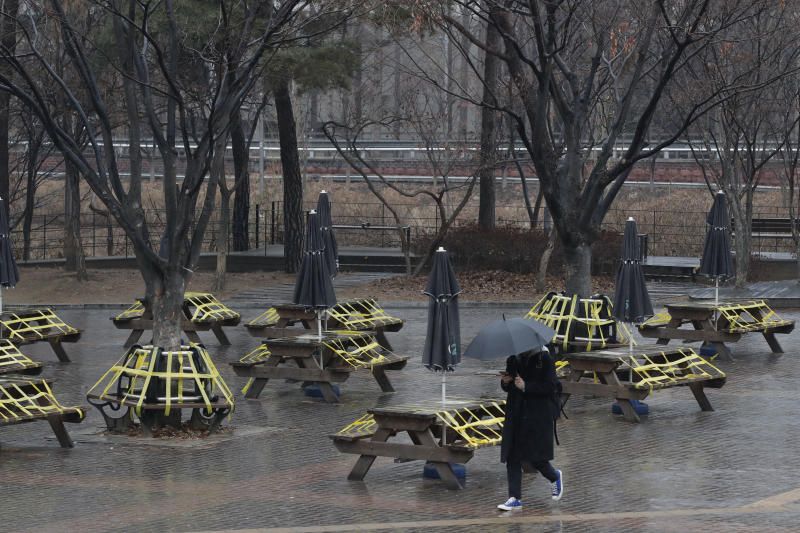 South Korea is also on alert as a new infection cluster traced to a missionary school in Daejeon could serve as a major threat to the country’s response to its ongoing third Covi-19 wave.

Since the outbreak first came to light Saturday, Korea discovered a total of 127 fresh cases traced to the IEM School, a Christian missionary training center in Daejeon, by Sunday’s end, according to the Korea Disease Control and Prevention Agency.

The boarding school, made to recruit and train teenagers as international missionaries under a Christian missionary society named IM, was found to have responded slowly to the virus spreading among its students.

The IEM School is a private institution that has not obtained official certification as an educational center under the Ministry of Education.

The Daejeon city government said Monday that the school failed to provide Covid-19 checks for its 122 students and 37 employees despite finding a case among them on Jan. 12. The school also did not make any response until discovering two new cases from students who visited their homes over the weekend until Sunday, the city government said.