A POLICE sniper shot dead a knife-wielding man holding a boy hostage at a school in southwestern China on Friday.

The man had earlier stabbed several pupils at the school in Kunming, Yunnan province, police said in a short statement.

Seven people were wounded in the attack and were being treated in hospital.

The police did not disclose any other fatalities, or the name of the attacker.

“The investigation of the case is being carried out urgently,” police said.

Footage released by police showed the middle-aged man shot in the head by a sniper as he held a knife to the child’s neck at the entrance to the Experimental Middle School affiliated with Yunnan Normal University.

The attack occurred at about 5pm as the students were leaving the school for the winter break.

The man stabbed some of the students as they left before he took a young boy hostage, leading to a stand-off with police.

In the footage the man says: “This is not vengeance on society. I want to kill police. I can only kill one.”

After the sniper fired, the boy, who appeared to be unharmed, stood up and ran, and dozens of police rushed in.

The suspect’s motive was unknown.

Local media quoted witnesses as saying at least two wounded were taken away in an ambulance.- South China Morning Post 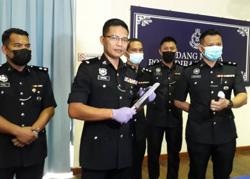 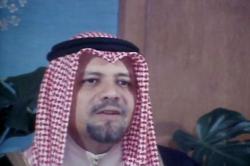