A passerby walks in front of a countdown clock with the time to the Tokyo 2020 Olympic Games that have been postponed to 2021 due to the Covid-19 outbreak, in Tokyo, Japan on Jan 23, 2021. - Reuters

The number of severely ill patients in Tokyo remained static at 156, the metropolitan government said in a statement.

Tokyo’s daily figure comes after 10,796 tests were conducted on Thursday. It usually takes around three days for tests to produce results.

On Saturday, the country’s cumulative death toll linked to the virus topped 5,000 after jumping by 2,000 over the past month, with the death toll topping 3,000 on Dec 22. 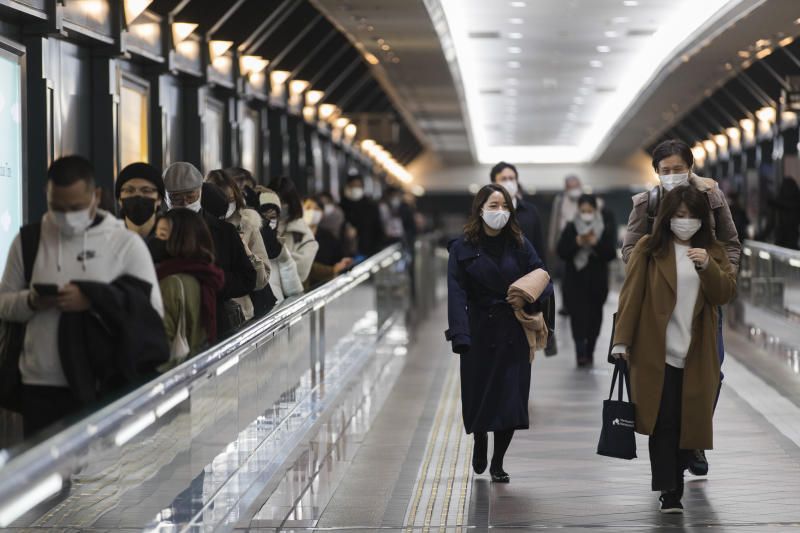 Health minister Norihisa Tamura told a news conference Friday that the virus situation appeared unchanged over the two weeks since a state of emergency was declared for Tokyo and three other prefectures, adding that the government would closely watch for any changes.

Asked whether the government could lift the emergency, which was extended to seven other prefectures on Jan. 14, in early February as planned, Tamura said a final decision will be made based on opinions from experts. The newly covered prefectures are Aichi, Fukuoka, Gifu, Hyogo, Kyoto, Osaka and Tochigi.

Although daily new cases have shown signs of peaking out in some prefectures, they are far more than those reported during the first state of emergency, issued in April last year.

Meanwhile, Japan's Covid-19 death toll topped 5,000 with total cases surpassed 360,000 on Saturday night (Jan 24) as the country struggles to contain the resurgence of infections, according to the latest figures from the health ministry and local authorities.

As the number of infections continues to surge across the country, the pace of deaths is accelerating.

By prefectures, Osaka has the highest number of deaths with 812, followed by Tokyo's 770 and Hokkaido's 561. 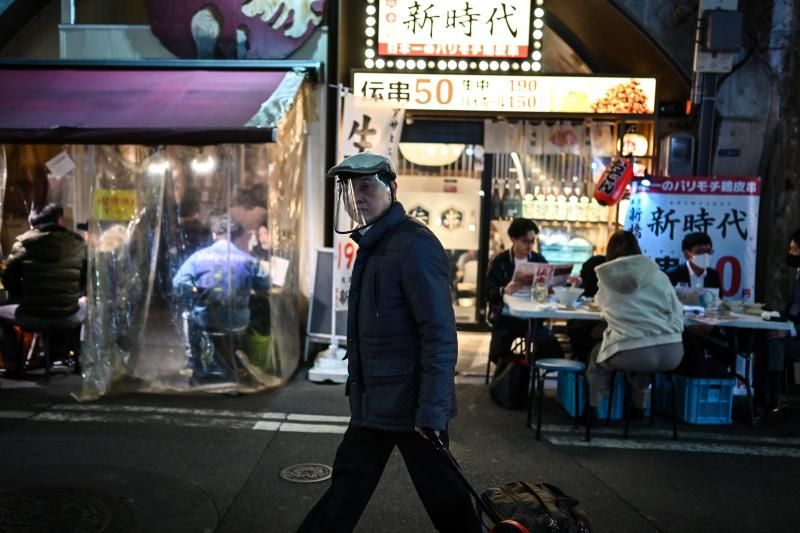 As of Saturday night, the confirmed Covid-19 cases in Japan increased by 4,717 to 361,733, the latest figures showed. The nationwide death toll from the pneumonia-causing virus currently stands at 5,077, with 83 new fatalities reported on Saturday.

As Japan prepares to start vaccinating the population in late February, a poll showed on Saturday that 38, or 80 per cent of the country's 47 prefectural capitals are unsure whether they have enough doctors and nurses to do the job.

The survey, conducted by Kyodo News, showed that 30 capital cities listed securing vaccination sites such as gymnasiums as a major challenge for the planned vaccinations.

Japan's vaccination process is slated to begin with medical workers, then people aged 65 or older from late March, followed by people with preexisting conditions and those caring for the elderly.

Around 10,000 medical workers are in line to get the free inoculations first, followed by 50 million most at-risk people, according to government officials.

Government sources have said that the general public is expected to become eligible for vaccinations from around May. - Agencies