Covid-19 measures will be tightened to stem the spread of the virus, said Health Minister Gan Kim Yong on Friday (Jan 22, 2021). - The Straits Times/ANN

SINGAPORE, Jan 22 (The Straits Times/ANN): Complacency has set in among some people in Singapore, and measures will be tightened to stem the spread of the virus, said Health Minister Gan Kim Yong on Friday (Jan 22).

Gan, who is co-chair of the multi-ministry task force tackling the pandemic, said that the increasing number of community cases recently is worrying, especially with new coronavirus clusters surfacing.

A total of 15 new cases were confirmed in Singapore on Friday, including one in the community. Community cases are rising, with 21 cases in the past seven days, compared with three a week earlier.

The 14 imported cases on Friday had been placed on stay-home notice on arrival in Singapore, said the Ministry of Health (MOH).

There was none from workers' dormitories.

The number of unlinked cases in the community has also increased to six cases, up from one in the previous seven days. Such cases might point to new, undiscovered clusters and undetected community transmission. 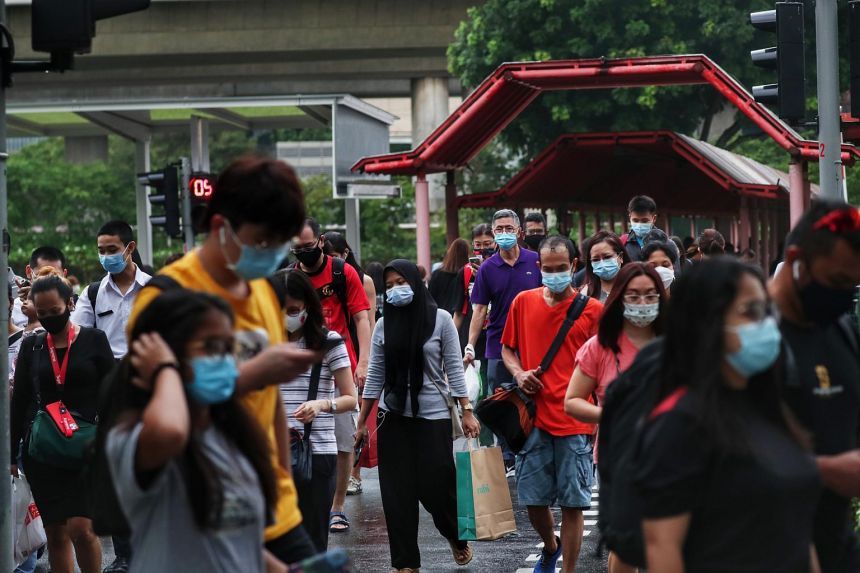 Several clusters have already emerged after a lull of months, including one at BS Industrial & Construction Supply and Golden Bridge Foods Manufacturing, and another linked to a police para-veterinarian.

"But beyond the numbers, what is worrying is that these cases and clusters reflect a certain degree of complacency," said Gan.

He pointed out that in the past two weeks, about three-quarters of community cases had shown symptoms - half of those with symptoms ranging from throat irritation to loss of smell or taste did not seek medical treatment.

Some had even gone to work and mingled in the community.

Those with symptoms should see the doctor, or risk infecting others, including their loved ones, as well as jeopardising the nation's efforts to turn the tide against the pandemic, he warned.

Task force co-chair, Education Minister Lawrence Wong, noted that Singapore's reopening plans were not a one-way street, and that constant monitoring and adjustments were necessary.

This includes the latest restrictions on visitors and gatherings that will kick in before Chinese New Year. 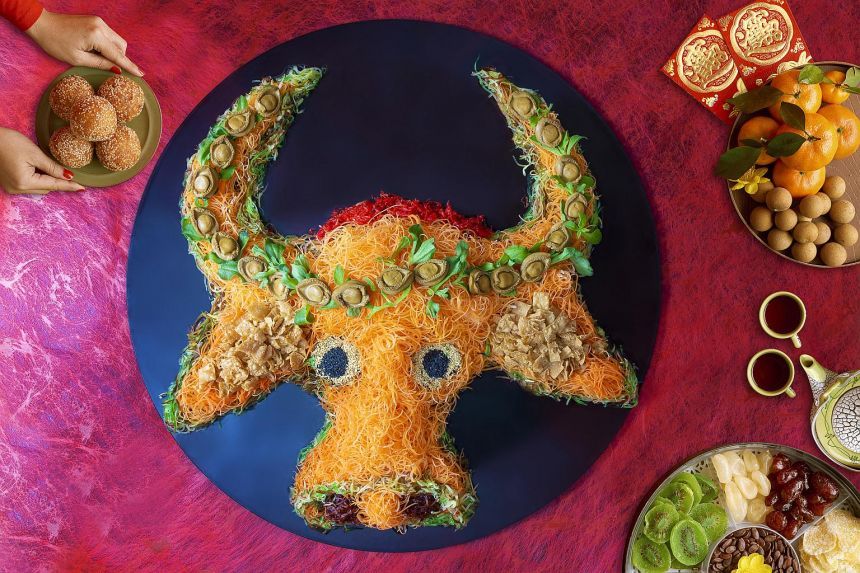 "It's quite obvious, interactions have gone up. We knew this would happen because this is phase three," he said.

"But we think it is timely to make a pre-emptive move now, and tighten our measures."

The six thing to note when celebrating the Chinese New Year in Singapore.

1. Keep to groups of eight

2. Avoid physical visits as much as possible

3. Keep masks on when not eating or drinking

4. No shouting or cheering while tossing yusheng