Cubicles erected inside Salisbury Cathedral, for people to receive a dose of the Pfizer-BioNTech coronavirus vaccine, in Salisbury, England, Saturday, Jan. 16, 2021, before being administered to members of the public. The historic site is acting as a venue for the Sarum South Primary Care Network COVID-19 Local Vaccination Service. - AP

PARIS, Jan 17 (AFP): Pharma giant Pfizer tried to ease concerns in Europe about deliveries of its coronavirus vaccine as nations across the world doubled down on restrictions to fight the rampaging pandemic.

The coronavirus pandemic is showing no signs of slowing down, with infections surging past 94 million and more than two million deaths, and Europe among the hardest-hit parts of the world.

Worries have grown that delays in the delivery of Pfizer-BioNTech shots could hamper a European vaccine rollout which has already faced heavy criticism across the continent.

Work is ongoing at the Pfizer plant in Belgium to increase capacity, and the firm and its German partner BioNTech said Saturday it would allow them to "significantly" scale up vaccine production in the second quarter.

Deliveries would be back to the original schedule to the EU from January 25, they pledged.

Several Nordic and Baltic countries have described the situation as "unacceptable", while Belgium's vaccination strategy task force condemned a lack of consultation by Pfizer over the deliveries as "incomprehensible".

France, which crossed 70,000 Covid-19 deaths on the weekend, is set to begin a campaign to inoculate people over 75 from Monday. Russia plans to begin mass vaccinations the same day.

Despite the rollout of vaccines, countries still have few options but to rely on movement and distancing restrictions to control the spread of the virus.

Curbs will be tightened in Italy and Switzerland from Monday, while Britain will require testing of all international arrivals. 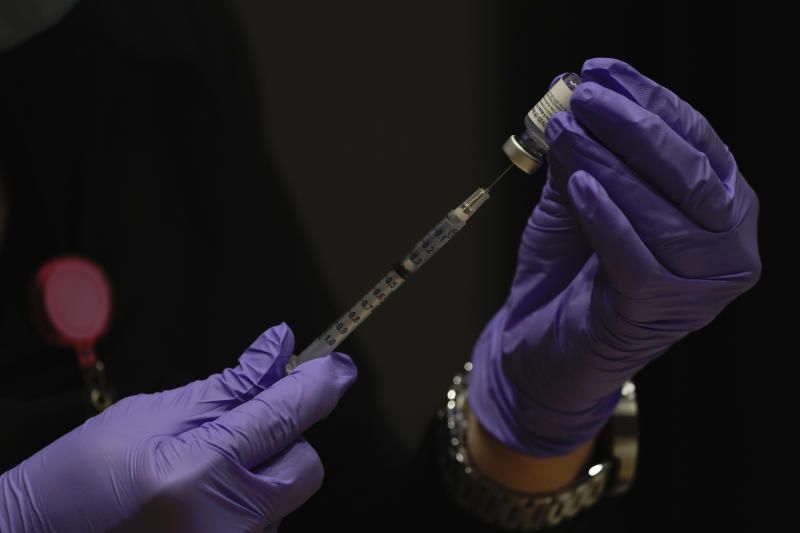 The number of infections in the United States -- the worst-hit country -- soared to more than 23.7 million on Saturday, with close to 400,000 deaths, according to a Johns Hopkins University tally.

The pandemic has battered the American economy, with millions left jobless, and President-elect Joe Biden has vowed to step up efforts to end the pandemic.

Biden will sign executive orders on the day he is inaugurated next week, including action on the coronavirus crisis.

The incoming administration has pledged to set up thousands of immunisation sites, deploy mobile clinics and expand the public health workforce in a bid to revive the stuttering rollout of vaccines.

India, second to the United States in the number of coronavirus cases, launched one of the world's biggest vaccination drives Saturday, aiming to inoculate 300 million people by July.

It will use two vaccines, the Oxford-AstraZeneca shot made locally by India's Serum Institute, and a homegrown jab called Covaxin.

Covaxin is still in clinical trials and recipients had to sign a consent form that stated that the "clinical efficacy... is yet to be established".

But Prime Minister Narendra Modi urged people to reject "propaganda and rumours" about the indigenous vaccine.

"I have seen people dying," said Santa Roy, a health worker who was one of the first to receive a jab in Kolkata, telling AFP he now saw a "ray of hope". 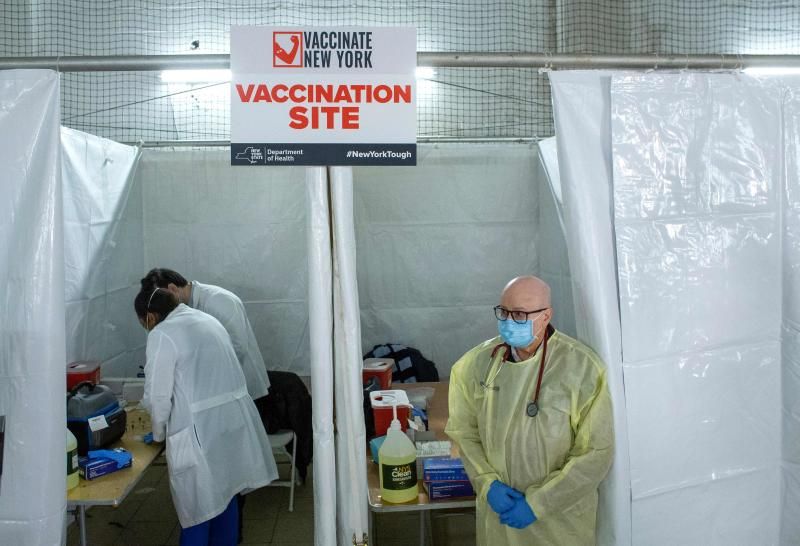 The worldwide surge in cases, fuelled in part by new virus variants, have forced the reimposition of deeply unpopular restrictions on populations tiring of social distancing and the economic pain.

In some nations, that resentment has sparked protests.

Roughly 10,000 people marched in Austria's capital Vienna against coronavirus restrictions on Saturday, calling on the government to resign.

Most of them refused to wear masks or respect social distancing rules, and their rally was condemned as "anti-mask lunacy" by a much smaller counter-protest.

The pandemic also continues to wreak havoc on the global sporting calendar.

The Australian Open, the first Grand Slam of the year, was thrown into disarray Saturday when three people tested positive on two of the 17 charter flights bringing tennis players and their entourages to the country.

A fourth person, a member of a broadcast team on one of the same flights tested positive Sunday. 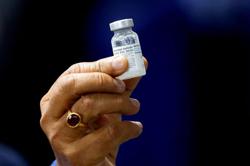