People walking on a street in the Harajuku shopping district in Tokyo on January 17, 2021. - AFP

TOKYO: A year after the first confirmed domestic case of Covid-19, Japan finds itself in the middle of a third wave of infections with no end in sight, reports the Japan Times.

The cumulative number of cases in the country recently exceeded 310,000, with the third wave beginning in the fall.

Although the government is preparing to start coronavirus vaccinations by late February this year, some concern remains among the public over the shots.

On Jan 16 last year, a Chinese man who returned to Japan after visiting the Chinese city of Wuhan, the epicenter of the growing crisis at the time, was found to be infected with the virus, marking the nation’s first case.

Following a series of infections confirmed in people arriving from Wuhan, a Japanese man who had never visited the Chinese city was found to be infected on Jan 28 in what is believed to be the first case of domestic person-to-person infection.

In February, a cluster of infections was discovered on the Diamond Princess cruise ship visiting Japan. That month, Japan saw its first death caused by the coronavirus.

The daily number of infections rose sharply after exceeding 100 in late March. It surpassed 700 in mid-April.

While the first infection wave died down at the end of April, the number of infections began rising again in late June, marking the beginning of the second wave, which peaked in early August. 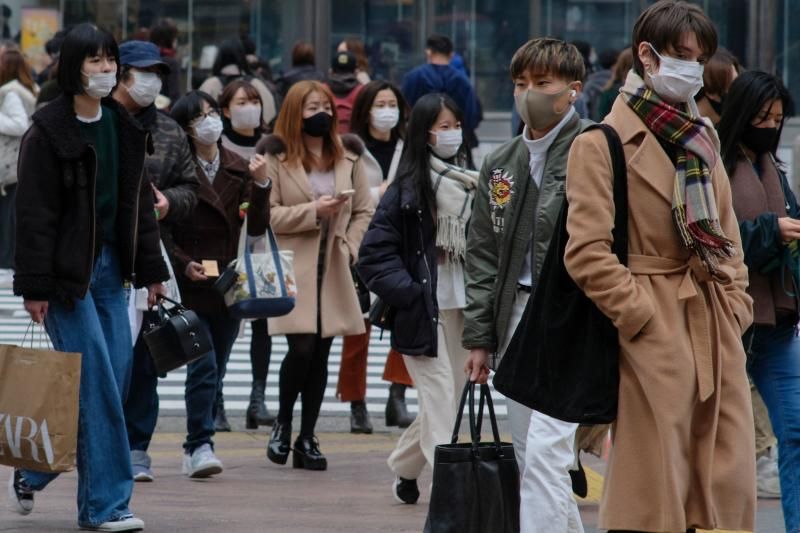 The situation abated after that point, but the number of infections began to rise by November, when the third wave of the epidemic began.

Japan is still in the throes of a third wave, with the daily number of new coronavirus cases hitting a record 7,883 on Jan. 8 this year.

After detecting what appears to be a highly transmissible variant first found in Britain, Japan confirmed another variant from four people who had arrived in the country from Brazil last Sunday.

As of Friday, Japan had confirmed 41 cases of infections involving coronavirus variants. The health ministry and others are continuing to investigate the new strains.

On Friday (Jan 15), Japan also reported 7,133 new cases, marking a daily count above 7,000 for the first time in six days. The number of severely ill patients, meanwhile, rose by 14 from the previous day to a record 934, according to the health ministry.

Many are now pinning their hopes on coronavirus vaccines as a way to suppress the further spread of the virus.

Pfizer Inc, which applied for regulatory approval for its vaccine, has reached a broad agreement to supply Japan with enough shots for 60 million people by the end of June this year.

Pfizer is expected to submit data on its clinical trial held in Japan as early as this month. The ministry will examine the data swiftly and may approve the vaccine next month.