HONG KONG, Jan 16 (SCMP): A team of Chinese experts has warned that the global impact of the coronavirus pandemic could be worse this year than it was in 2020.

By the beginning of March, the death toll from Covid-19 could rise to 5 million – from just under 2 million on Thursday – according to figures calculated by a team from China’s Centre for Disease Control and Prevention (CDC), People’s Liberation Army and public health research institutes.

The researchers, led by professor Xu Jianguo from the CDC, said in a study published on January 8 in the peer-reviewed journal Disease Surveillance that the Chinese government and the public should brace for more external shocks.

“The development of the pandemic is hard to foresee, but a numerical estimate by modelling can provide some useful information,” Xu said.

While China has largely brought Covid-19 under control, many countries are still dealing with widespread outbreaks partly driven by mutated strains. Some of the mutations are believed to have emerged in communities where herd immunity had already been established.

More than 92 million cases have been reported around the world, but that number could rise to 170 million in early March, with the United States likely to be the worst hit, according to Xu’s estimate.

In the worst case, the number of US cases could hit 32 million, or about 20 per cent of the world total. India, Brazil and Russia would be the next worst hit, with 15.5, 15 and 6 million cases respectively.

WHO experts arrive in Wuhan to investigate coronavirus origins

The researchers did not provide an estimate of the possible death toll in the four worst-hit countries and did not immediately respond to a request for comment.

Even in the best scenario – with governments implementing effective measures, people obeying rules such as social distancing and wearing masks, and massive vaccination programmes taking effect – the study said a further 300,000 people would die from Covid-19 by early March.

To achieve the best scenario the US would have to keep its cases at about 26 million, or no more than 3 million new infections in the intervening weeks, the study said. The US reported more than 1.7 million cases last week alone.

A researcher at the Institut Pasteur of Shanghai who is investigating the coronavirus but was not involved in the study, said that if 5 million people died by March, it could lead to the collapse of the global health care system.

“People die en masse when they cannot get even the most basic care in hospitals,” said the person, who asked not to be named.

The current global fatality rate of Covid-19 is 2.1 per cent, according to figures from Johns Hopkins University in the US. A rise in the death toll to 5 million would represent a death rate of 3 per cent, which was about the level in Wuhan when hospitals were overwhelmed by the then new disease.

Benjamin Neuman, a professor of biology and GHRC chief virologist at Texas A&M University, said there were many uncertainties in trying to predict the course of the pandemic, including fatigue, politics, traditions, attitudes towards science and the spread of false information.

“In the best case, with common sense, suitable precautions, and the current crop of effective vaccines, the total would not ever have to reach 3 million deaths,” he said.

“The worst case scenario could be much worse than 7 million ... the future of Covid-19 is very much in our hands.”

Xu led one of the first expert teams sent by the Chinese government to investigate the outbreak in Wuhan. Other collaborators in the study were all lead scientists in China’s top military and civilian research institutes on infectious diseases. The study was commissioned by the Chinese Academy of Engineering, a major advisory body to China’s leaders. 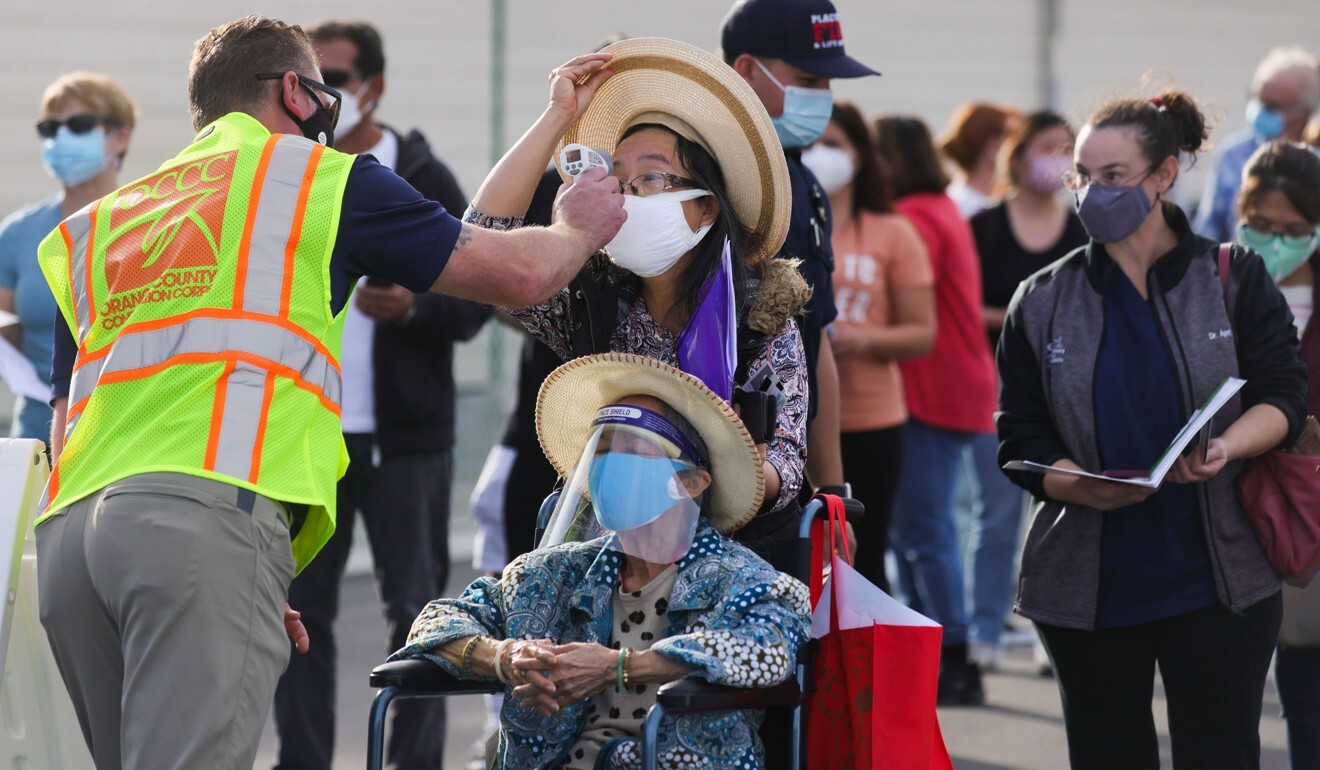 China’s best weapon against the pandemic is containment, but an increasing amount of scientific evidence suggests SARS-CoV-2 virus is evolving, like flu, according to Xu and his colleagues.

If the virus managed to adapt to the human body as well as the influenza virus it could hide in the population and reappear every season, they said.

And many people carrying the virus would show no symptoms and live life as normal. How long China’s strategy of containment remained effective was highly uncertain, they said.

Although some countries, including the US and Britain, have launched mass vaccination programmes, the researchers urged Beijing to wait.

They argued that as the virus mutates, antibodies generated by vaccines could be used by mutated strains as a decoy to cheat the human immune system and get into host cells more easily, making the illness even worse.

“In areas with few or no cases, there is no need to launch large scale vaccinations,” they said, adding that China should watch closely the side effects of various vaccine products overseas before inoculating its entire population.

The researchers also said the Chinese government and military should establish a nationwide testing and contact tracing network using big data and artificial intelligence. National testing facilities would need to test up to 1 million individuals a day in order to cut off the transmission chain of an outbreak, they said.

China would also need to establish large scale facilities to disinfect cargoes from overseas, while all animals, including pets, would have to be monitored constantly to prevent them becoming hosts of the virus. 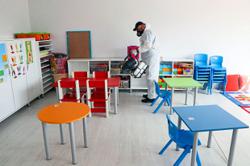