BEIJING, Jan. 4 (Xinhua): The Communist Party of China (CPC) Central Committee with Comrade Xi Jinping at the core has led China to achieve solid progress in 2020, a year that marked the completion of the 13th Five-Year Plan period and the mission to end absolute poverty.

The country is poised to finish building a moderately prosperous society in all respects by the time the Party marks its centenary in 2021.

In 2020, China had to confront challenges on multiple fronts -- control the coronavirus outbreak, buck the declining trend of the economy, and cope with a deteriorating external environment.

Xi personally led the nation's fight against COVID-19 as well as the efforts to resume economic and social development. In 2020, he undertook 13 domestic inspection tours, visiting factories, rural areas, communities and markets to boost public confidence in overcoming difficulties.

As the result, China has emerged among the first countries to contain the virus, reopen the economy safely, and restore economic growth. The country's GDP is expected to exceed 100 trillion yuan (about 15.38 trillion U.S. dollars) in 2020, with per capita GDP reaching US$10,000. 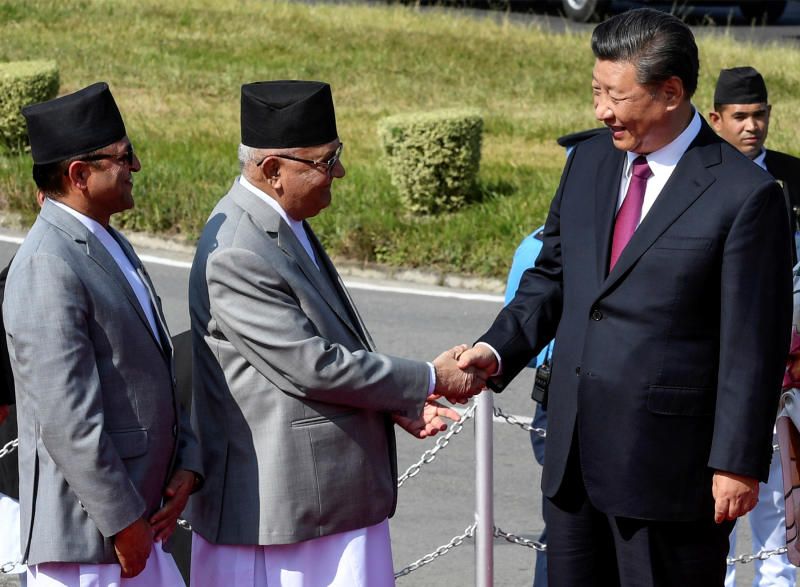 In November, as southwest China's Guizhou Province cleared all the names on its poverty list, the country had lifted all 832 poor counties out of poverty.

At a symposium on securing a decisive victory in poverty alleviation in March, Xi said lifting all rural residents living below the poverty line out of poverty by 2020 is a solemn promise made by the CPC Central Committee, and it must be fulfilled on time.

He urged accelerated efforts in lifting the remaining 52 poor counties and 1,113 villages out of poverty.

Xi put poverty relief center and front of his governance and spent the most energy on it. He personally led the anti-poverty war. During his domestic inspections this year, Xi often went to the frontline to supervise poverty relief efforts.

"No one should be left behind on the road of socialism," Xi said in May. "Everyone should be on the path toward a moderately prosperous society in all respects and common prosperity." 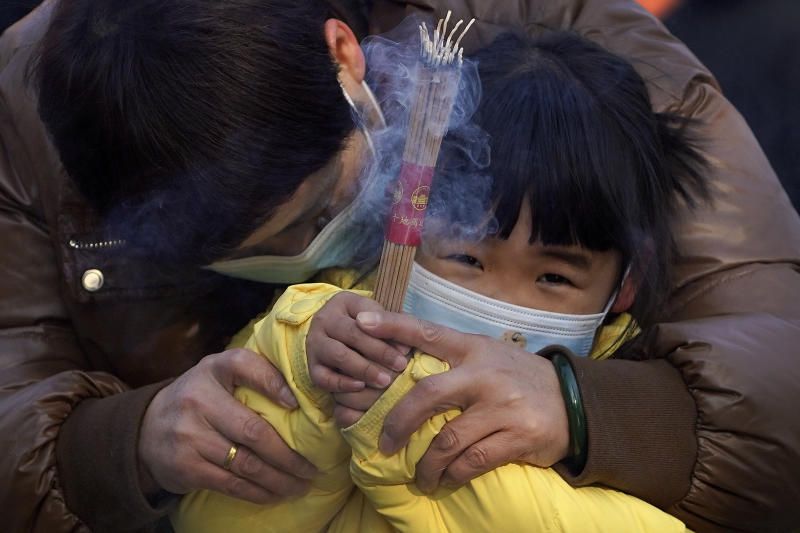 China has deepened reform and opening up to unleash new vitalities for development.

Over the past five years, Xi presided over a series of meetings of the central committee for deepening overall reform, making plans for sweeping reform and rolling out a raft of action plans.

Innovation has emerged as a driver of China's high-quality development.

In October, the CPC Central Committee adopted proposals for the formulation of the 14th Five-Year Plan (2021-2025) for National Economic and Social Development and the Long-Range Objectives Through the Year 2035.

Crafted under Xi's leadership, this development blueprint charts the course for China's development over the next five years and beyond. 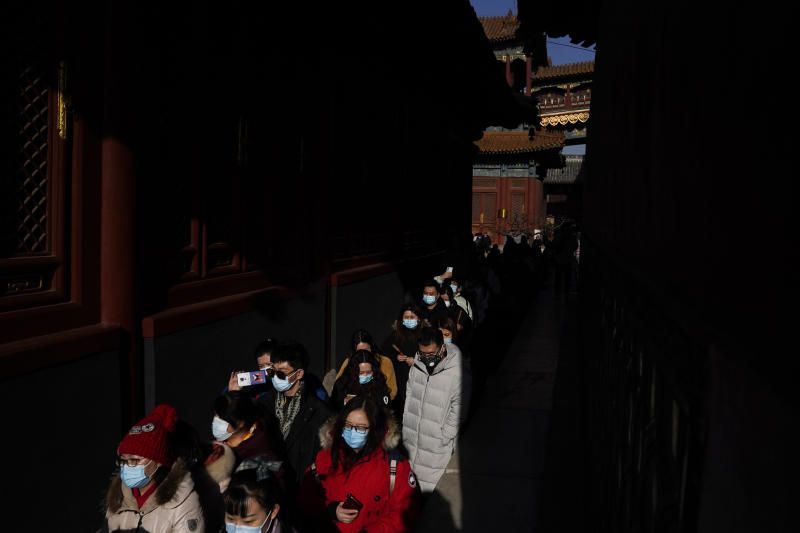 Despite unprecedented challenges posed by the pandemic, Xi engaged in intensive "cloud diplomacy" throughout 2020, having over 80 phone calls with foreign leaders and heads of international organizations, attending 22 important diplomatic events virtually.

China demonstrated its sense of responsibility at a time of global crisis. It provided anti-virus assistance to over 150 countries and nine international organizations, sent 36 medical teams to 34 countries, and supplied over 200 billion facial masks, 2 billion protective suits and 800 million testing kits overseas.

On multiple occasions, Xi reaffirmed the CPC's commitment to serving the people.

To win constant support from the people and continue to achieve further success, the Party should always bear in mind its original aspiration and founding mission, Xi said in January 2020.

In August, Xi visited a memorial hall to commemorate a major military campaign led by the CPC during the Chinese People's War of Liberation. He said the Party could secure a sweeping victory in the battle because it was united with the people.

Xi stressed that the Party will remain invincible if it always relies on the people for its governance and make sure the governance is for the people. - Xinhua
Article type: metered
User Type: anonymous web
User Status:
Campaign ID: 1
Cxense type: free
User access status: 3
Subscribe now to our Premium Plan for an ad-free and unlimited reading experience!