German Chancellor Angela Merkel is expected to join the call alongside Charles Michel and Ursula von der Leyen, the presidents of the European Council and Commission, according to multiple sources with direct knowledge of the preparations.

Sources added that French President Emmanuel Macron could also be attending. His office has not responded to a request for comment.

An EU source added that the call with Xi was “planned, but not confirmed as yet”.

The EU expects the Chinese leader to clear the agreed language concerning Beijing’s commitment to ratify international covenants on forced labour – an issue that threatened to derail the agreement at the last minute – while negotiators are finalising the details on market access.

“We expect the deal to be ready by the end of this week,” an EU diplomatic source said.

It is understood that the video conference will try to wrap up the agreement in principle, but it will not be signed until later.

The deal will still have to be approved by the European Parliament (EP), where some members have attacked the deal, criticising what they say is a lack of transparency from Brussels or raising concerns about forced labour and its impact on relations with the US.

Reinhard Bütikofer, who chairs the parliament’s China delegation, said the Commission and Germany, which currently holds the council presidency, are pushing hard to conclude the deal before the end of the year. But, he added: “The proposed deal’s substance is still shrouded in secrecy. No briefing has been offered yet to the [parliament’s] trade committee.”

Chinese foreign ministry spokesman Wang Wenbin on Tuesday said “the prospect is one of expectation”.

“Under concerted efforts from both sides, the negotiations have consistently made major progress recently,” Wang told reporters. “We hope the agreement can come to fruition as soon as possible, and provide a systematic framework as a solid safeguard for economic and trade cooperation between China and the EU.”

The deal will help expand European businesses’ access to China’s restricted markets. In return Beijing hopes to get a share of the EU’s renewable energy market and shore up its diplomatic ties with a bloc that looks increasingly likely to partner with Washington. 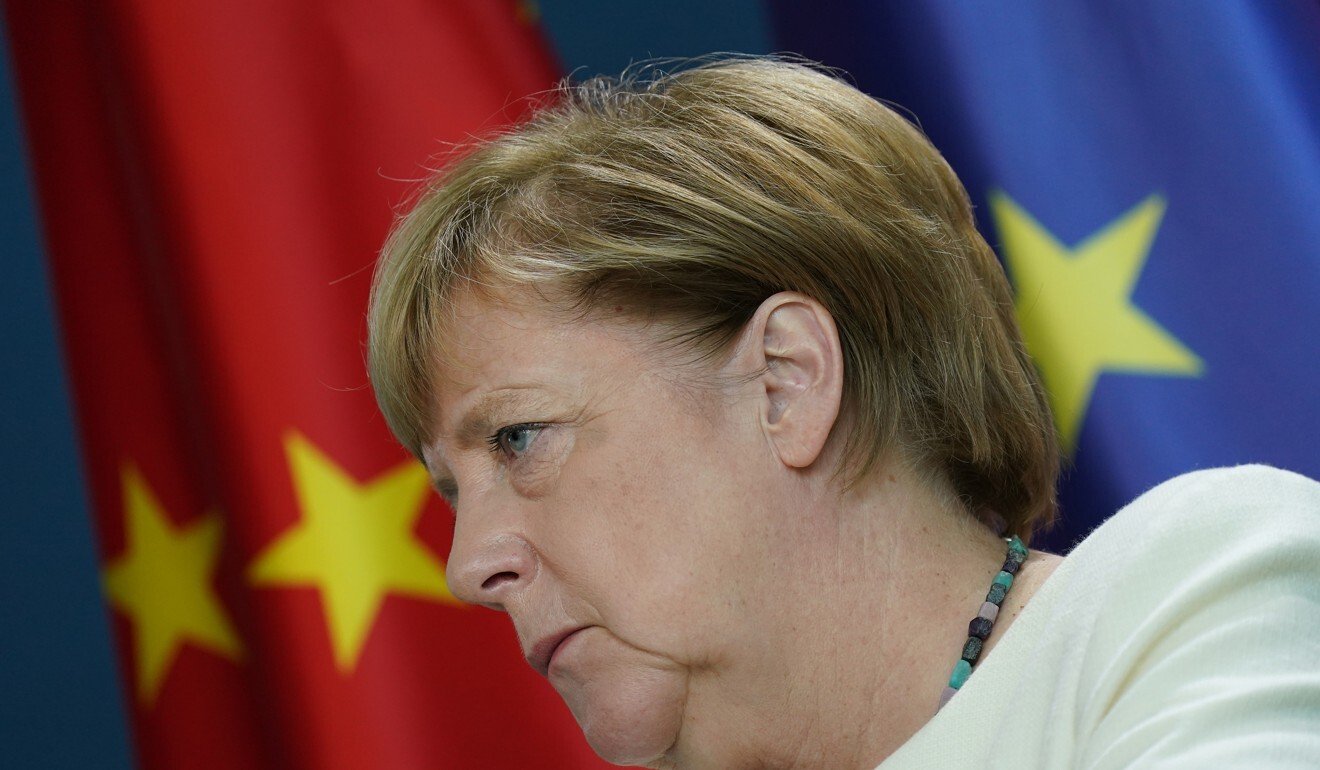 A Chinese government adviser who spoke on condition of anonymity said the deal would also give China leverage in the rule-making process for new industries.

“China-EU cooperation matters to Beijing to counter the US blockade,” the adviser said. “Domestically a deal would help stabilise foreign investment, while externally China does not want to see the formation of an anti-China alliance.”

Some Chinese analysts believe the deal will help future free-trade and investment agreements covering issues such as sustainable development, the environment and labour rights.

“It will push China to upgrade and improve its institutional arrangements, and will push it towards more high-level, high-standard agreements for future FTAs and other deals,” said Ding Chun, director of the European Studies Centre at Fudan University in Shanghai.

Ding said the deal could also set a benchmark for future deals between the “big three” – the US, China and the EU.

The US has signed a Phase 1 trade deal with Beijing – but it does not cover issues such as market access and a level playing field which the EU-China deal does – nor has it clinched a free-trade agreement with the EU.

“From whatever perspective you look at it, either political or economic, this is a great thing for China-Europe relations,” said Shi Zhiqin, director of the China-EU relations programme at the Carnegie-Tsinghua Centre.

“Against the backdrop of counter-globalisation, it should ... be seen as a success,” Shi added.