JAKARTA, Dec. 20 (Xinhua): Indonesia will be imposing stricter restrictions from Dec 20 to Jan 8, 2021 to prevent a spike in Covid-19 cases after the Christmas and year-end holiday seasons, officials said.

"Previously, the trend of the cases in these areas had decreased," Pandjaitan, concurrently a deputy chairman of the National Committee for the Covid-19 Mitigation and Economic Recovery, told a meeting with ministers and regional heads on Monday (Dec 21).

The Covid-19 cases in Indonesia continues to escalate in the country on Sunday (Dec 20).

According to the ministry, 5,551 more people were discharged from hospitals, bringing the total number of recovered patients to 541,811. 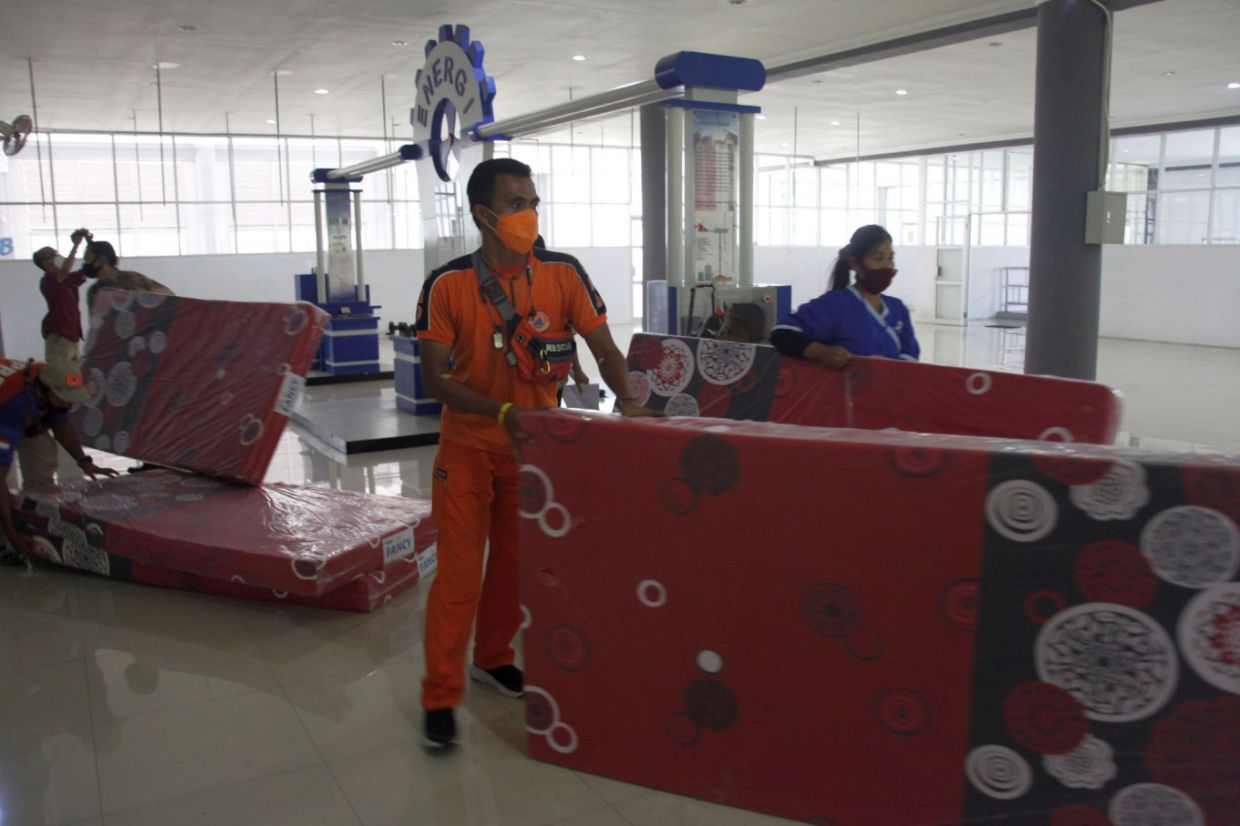 Every year in Indonesia, there is an exodus of people who work in major cities returning to their villages or towns of origin for family gatherings or just traveling during the Christmas and year-end holidays.

This time, to deal with the exodus during the Covid-19 pandemic, the government has forbidden celebrations and gatherings of more than five people in public areas, and limited hours of service activities.

Jakarta's Deputy Governor Ahmad Riza Patria also emphasised that there would be no year-end celebrations in the capital city this year.

The Jakarta administration has also limited operational hours for offices, malls, cafes, restaurants, places of interest and tourist attractions to 7:00 p.m. local time with a maximum capacity of 50 percent each.

Meanwhile, Jakarta's Governor Anies Baswedan said, "We want them to remain at home."

In the meantime, South Tangerang city in Banten province does not require rapid antigen or swab test results, but encouraged the community in the city to strengthen micro-scale social restrictions, Mayor Airin Rachmi Diany said.

The South Tangerang administration has also prohibited any gathering and limited the operating hours of malls and restaurants to 7:00 p.m. as have been done in the provinces of Lampung, West Java, and North Sulawesi. 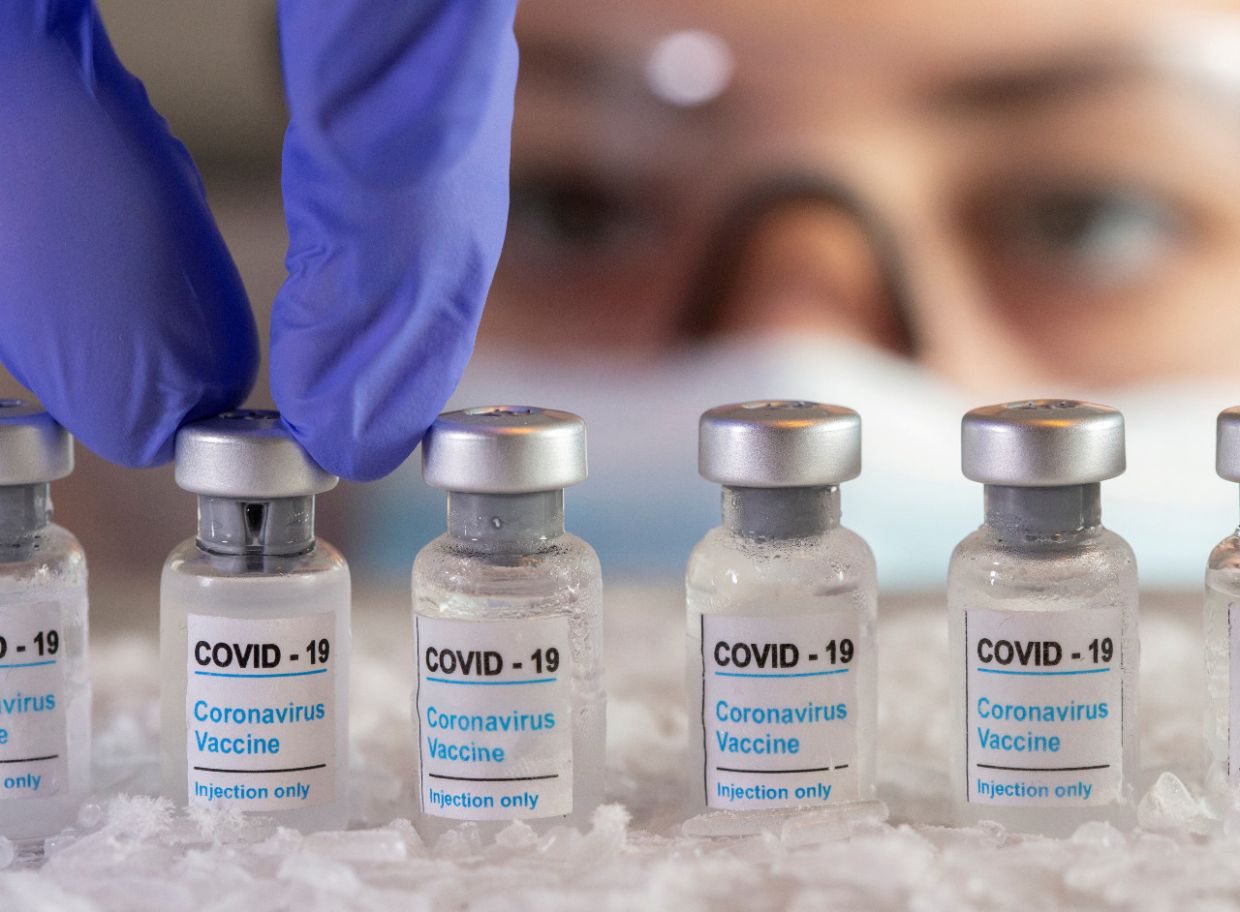 National COVID-19 Task Force's spokesperson Wiku Adisasmito said the rise in the COVID-19 cases did not only occur during the long weekend last October but also happened after the Eid al-Fitr holidays (Islam's post fasting festivities) in May and the Independence Day vacation in August this year.

The spike in the cases could trigger next impacts such as fully occupied hospitals and increases in medical workers' burdens, Adisasmito said.

Meanwhile, the occupancy rates of isolation rooms and intensive care units at hospitals in several areas have exceeded 70 per cent due to the soaring number of daily Covid-19 cases.

Adisasmito noted that the average active cases in December were recorded at 14.39 percent of the total Covid-19 cases, up from 13.78 percent last month.

To achieve herd immunity and end the pandemic, President Joko Widodo said the government would provide the people with the Covid-19 vaccines for free.

"So there is no more reason that the public would not get the vaccines," Widodo said on Thursday.

The president also emphasised that he would be among the first to be vaccinated in Indonesia to convince the public that the vaccine is safe. - Xinhua
Article type: metered
User Type: anonymous web
User Status:
Campaign ID: 1
Cxense type: free
User access status: 3