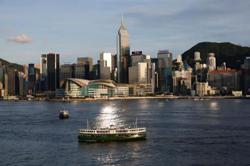 HONG KONG (Xinhua): The Hong Kong Tourism Board (HKTB) Tuesday (Dec 15) announced that visitor arrivals to Hong Kong in November dropped by 99.8 per cent year-on-year to 5,962, making November the tenth month to witness a decline of over 90 per cent since February due to the Covid-19 pandemic.

According to the figures released by the HKTB, compared with the same period last year, visitor arrivals between January and November declined by 93.2 per cent to 3.564 million. 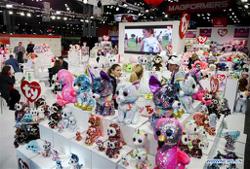