Lawyer, insurance agents among 24 Hongkongers arrested over investment scam that duped 263 people out of HK$475 million

HONG KONG, Dec 13 (SCMP): A lawyer and 11 insurance agents were among 24 Hongkongers arrested recently in connection with an investment scam that duped 263 people out of HK$475 million (US$61.2 million) over five years.

Police said they had frozen bank accounts held by members of the syndicate with balances totalling HK$50 million. They were also considering applying to freeze and confiscate 11 properties across the city, worth HK$370 million, believed to have been purchased with criminal proceeds the racket pocketed.

On Wednesday, Inspector Fong Hon-ho of the commercial crime bureau said police believed the lawyer was one of three alleged ringleaders of the syndicate who were apprehended in the operation, code-named “Steeppoint”.

After an investigation that lasted 22 months, the arrests were made on Tuesday (Dec 8) when more than 100 officers were deployed to raid 30 locations across the city, including the offices of a law firm and two investment companies, as well as 22 residential flats. During the operation, HK$1.6 million in cash was seized along with a large quantity of documents and many computers.

The gang set up an investment fund in the Cayman Islands with its assets, including a HK$200 million commercial block in Hong Kong. The fund was a high-risk, investment-linked insurance product listed on a platform run by an international insurance company.

The syndicate also controlled 11 insurance agents who were accused of luring victims in Hong Kong and mainland China since December 2013 into investing in the fund by claiming it was a product of the global insurance firm.

All the agents also worked for another insurance company.

The gang then established another overseas company that issued convertible notes, or short-term debt, with an estimated value of HK$13 million that they used to buy assets under the fund. 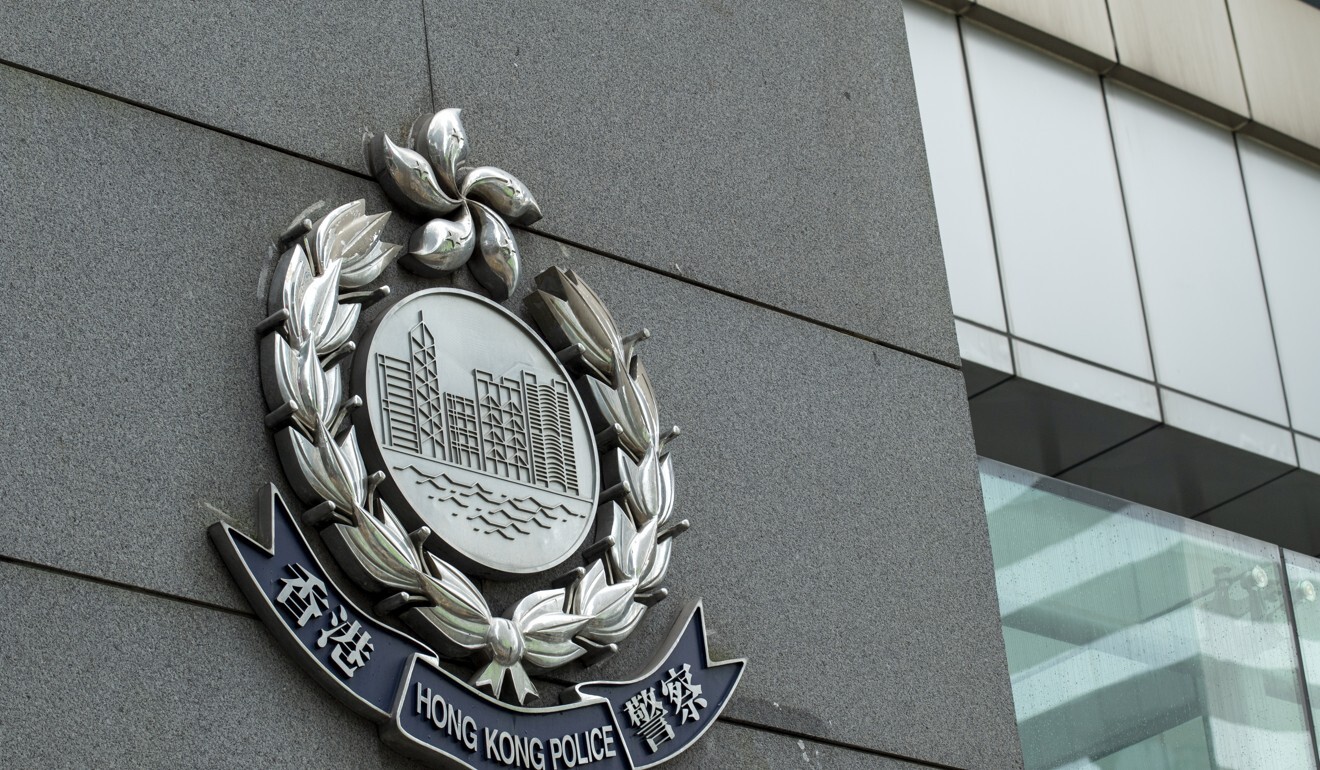 The scam unravelled when the price of the fund dropped 93 per cent in July 2018, and it went into liquidation in February 2019.

The bureau began investigating the syndicate after police started receiving reports from the insurance company and the victims from January last year.

Fong said the victims, aged 24 to 77, included about 250 mainlanders, 10 Hong Kong residents and two Malaysians. Some were housewives and retirees, and the biggest victim lost HK$20 million.

He said the investigation showed the money the victims invested was not used in the operation of the investment fund, but was pocketed by the racket.

“The syndicate used the money to buy properties, pay off mortgages and offer monetary rewards to those who helped to find targets on the mainland,” he said.

Police arrested the 24 people – 13 men and 11 women – on suspicion of conspiracy to defraud and money laundering. The suspects included two directors of an investment fund management company.

Chief Inspector Fung Pui-kei of the commercial crime bureau said: “This is a highly sophisticated crime syndicate. Its structure involved a number of overseas companies, nearly 100 bank accounts and also professionals, including a lawyer and insurance agents.”

He said he believed the gang’s operations had been broken up following the arrest of three suspected masterminds.

Fung said the investigation was continuing and further arrests were possible.

As of midday on Wednesday, all the suspects were being held for questioning and none of them had been charged. - South China Morning Post