BANGKOK (Xinhua): Thailand on Wednesday (Dec 9) recorded 25 new confirmed Covid-19 cases in the highest daily spike in months, raising its total tally to 4,151, according to its Center for Covid-19 Situation Administration (CCSA).

CCSA spokesman Dr Taweesin Visanuyothin said the new cases were reported in people arriving in Thailand from nine countries and regions, including seven from Myanmar and six from Switzerland.

The seven infected Thai returnees from Myanmar are women aged between 25 and 35 who worked at entertainment venues in Myanmar's border township Tachilek. They entered Thailand last Friday and tested positive for Covid-19 two days after, according to him.

The country's death toll from the COVID-19 pandemic remains at 60. 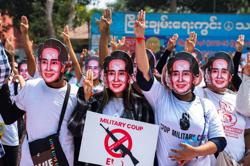 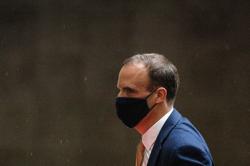