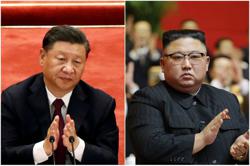 Hua's remarks came after a US official accused China of violating its obligation to impose international sanctions on North Korea.

Hua pointed out that as a permanent member of the UN Security Council and a responsible major country, China has always implemented the Security Council's resolutions and fulfilled the country's international obligations. China has also actively promoted the political settlement of the Korean Peninsula issue.

China has repeatedly stated its position on the resolutions of the UN Security Council related to North Korea, Hua said, adding that the resolutions' goal is to realise denuclearszation and maintain peace and stability on the Peninsula.

"Sanctions are only the means which must serve to achieve the goal," Hua said, adding that under the current situation, all parties should step up efforts on promoting the political settlement of the Korean Peninsula issue, and pay more attention to the negative impact of sanctions on North Korea's humanitarian situation and people's livelihood.

She stressed that with the continuous spread of the coronavirus, China once again called on the Security Council to start discussions on rolling back sanctions as stipulated in relevant resolutions as soon as possible and make necessary adjustments to the sanctions, especially on people's livelihood, so as to create conditions for the political settlement of the Korean Peninsula issue. 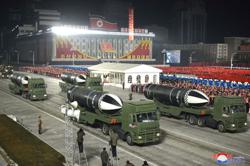 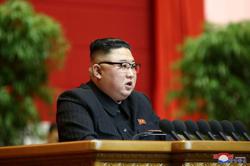