BANGKOK, Nov 21 (The Nation Thailand/ANN): The tourism industry in Chiang Mai is gradually improving thanks to the cold weather and blossoming wild flowers that have been attracting tourists since early November, said La-Iad Boonsrithong, president of Thai Hotels in the Upper Northern Region Association.

“In October, hotels in the province had only 15 per cent occupancy on average, while in November it jumped to 40 per cent for downtown hotels,” she said.

“Some hotels located in mountainous zones have reported up to 60 per cent occupancy.

“Tourists who visit domestic attractions during this period would benefit from the government’s 'Rao Tiew Duay Kan' (We Travel Together) stimulus packages, which ends on January 31, 2021,” she added.

“Apart from receiving subsidy at up to 40 per cent of room rate under the campaign, tourists visiting Chiang Mai can choose from a myriad of hotel choices that provide special room packages, such as those five-star hotels that offer packages at the same rate as three-star hotels.”

“Around 90 per cent of passengers are Thais, while the rest are foreigners who work in Thailand or are tourists who have not been able to return home,” he said.

“Before Covid-19, the average passenger per day could reach 40,000. However, the current number is considered satisfactory judging from the economic situation. We estimate that during the long weekends in November and December, the number could reach 25,000 passengers per day.” 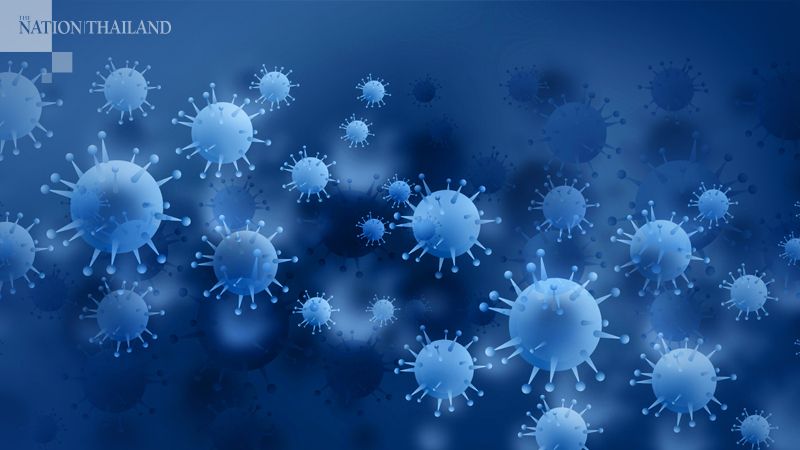 Mattayan added that from Dec1, the airport would change from terminal screening system to in-line screening, which should help boost passenger screening efficiency and security.

The two men, aged 61 and 25, returned from the US.The foreign patients were a Dutch man, 55, who came from Germany, a Swiss man, 56, who came from Switzerland, a Belgian man, 32, from his hone country and an Indian girl, 15, from India.

The total number of confirmed cases in Thailand increased to 3,902 (943 in state quarantine), 11 are in hospital, 3,756 have recovered and been discharged and 60 have died.