HONG KONG, Oct 25 (SCMP): The Hong Kong government on Friday rejected a proposal to meet Taiwanese authorities to exchange evidence and sort out travel details for the wanted murder suspect Chan Tong-kai after the self-ruled island approached the victim’s parents to express such a request.

The city’s Security Bureau reiterated the legal restrictions it faced, as there was no mechanism for mutual legal assistance to exchange evidence between the two jurisdictions. The bureau also doubled down on its calls for Taiwan to approve Chan’s trip to the island as a private citizen as the first step towards solving the problem.

“Even it is just an approval-in-principle, Taiwanese authorities could notify Hong Kong police through working-level cooperation, so that the two parties could start reviewing the travel arrangement,” the bureau said in a statement. 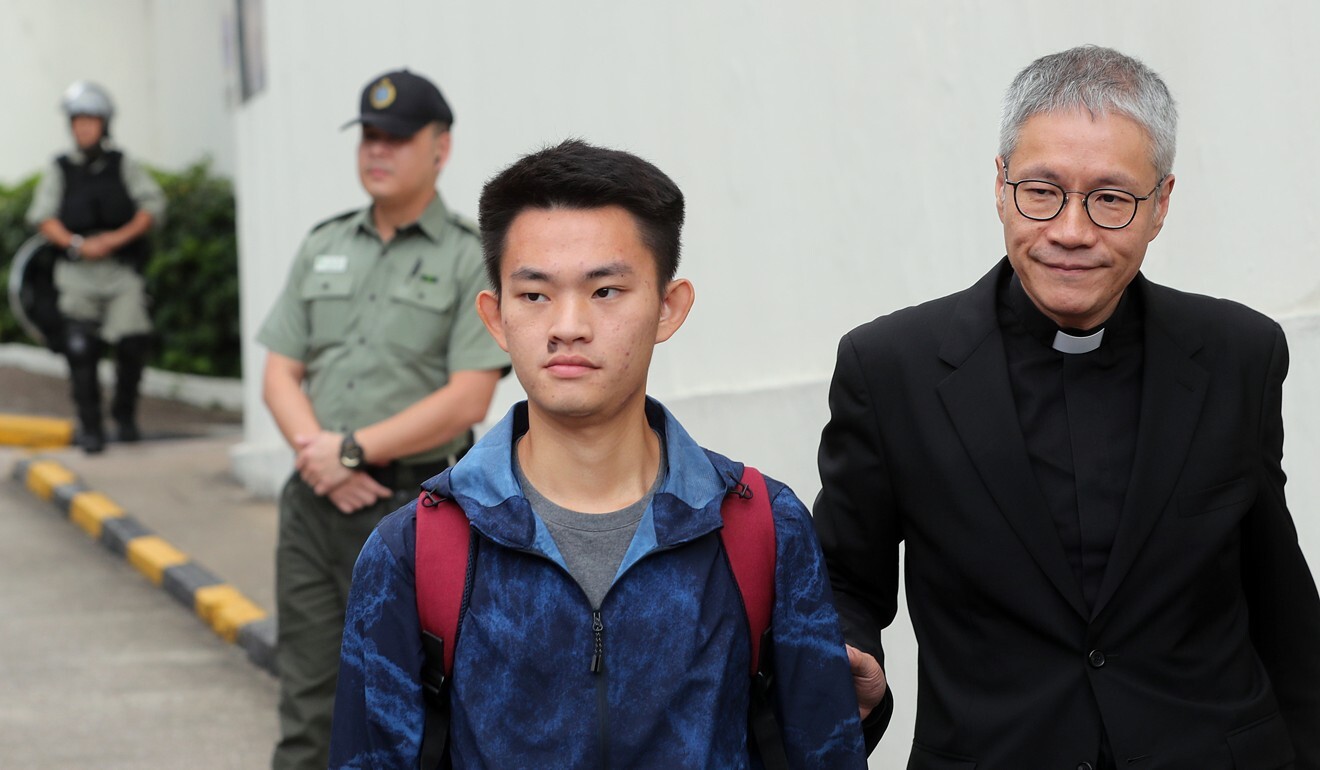 “The governments on both sides must discuss related issues first, before touching on Chan’s immigration problem,” the council said.

Friday marks the one-year anniversary of Chan’s release from a Hong Kong prison after serving time on money-laundering charges related to the killing. It is also the deadline for him to take advantage of an ultimatum issued by his victim’s mother, in which she promised to offer mitigating testimony on his behalf at trial if he surrendered himself by October 23.

One year on, Hong Kong and Taiwan’s tug of war over murder suspect has no end in sight

The mother of pregnant victim Poon Hiu-wing said on Friday that the Taiwan side had approached her expressing a desire to sit down with Hong Kong police to discuss evidence exchange and travel arrangements. She was still waiting for the city’s police reply.

Reverend Canon Peter Koon Ho-ming, an Anglican priest who has been helping Chan, said the 22-year-old could not travel to Taiwan before the deadline set by Poon’s mother, as the self-ruled island had failed to issue a visa.

“Chan maintains his wish to turn himself in to Taiwan. But as you can see, the problem now is not about his wish, but the visa,” Koon said. “Chan feels hopeless too.”

Chan is wanted in Taiwan for killing Poon, then 20, during a holiday trip to Taipei in February two years ago. After Poon’s death, Chan returned to Hong Kong, where he was sentenced to 29 months in jail for money-laundering crimes in connection with her bank account. 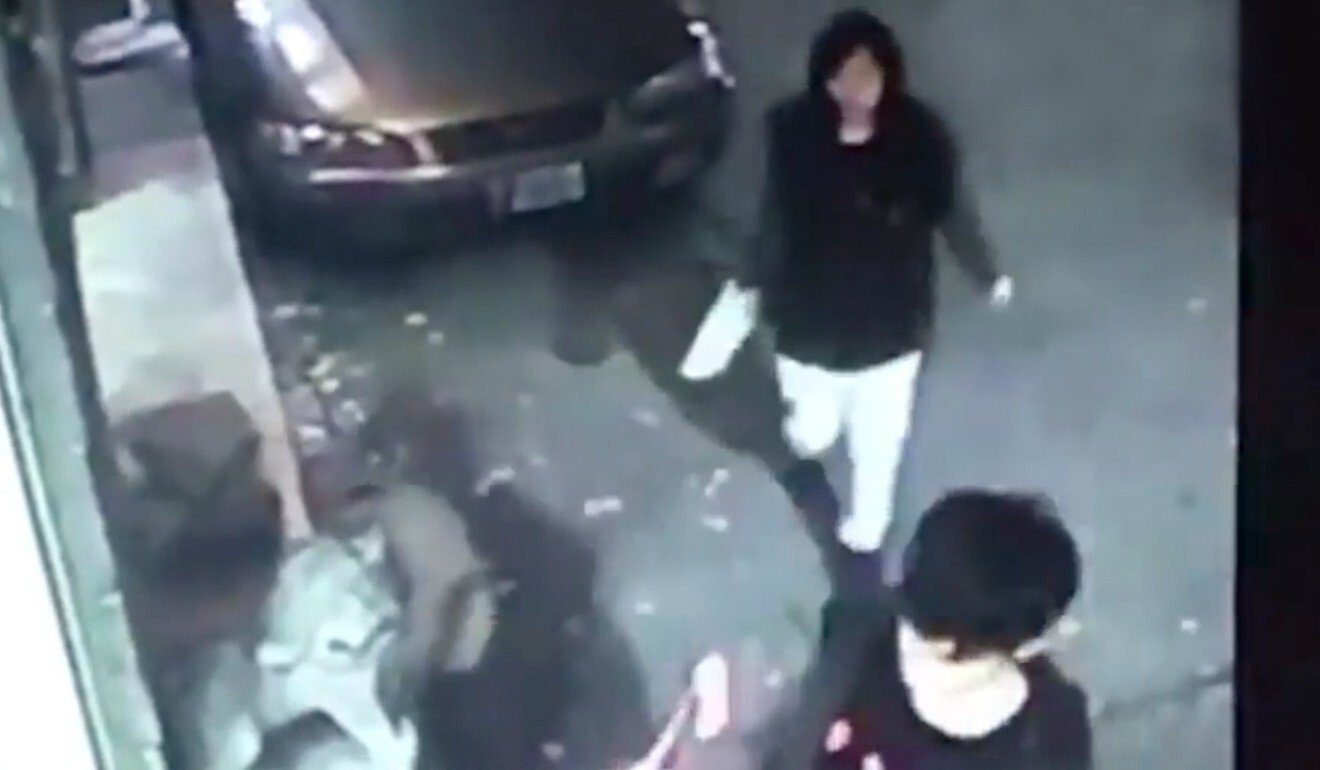 During the trial, the court heard that Chan had told investigators he killed Poon, but Hong Kong courts were unable to try him for the murder itself because they lacked jurisdiction.

Chan’s case became the impetus for the government’s ill-fated effort last year to amend the city’s extradition laws to allow renditions not only to Taiwan, but also to mainland China. The move touched off a months-long, often violent protest movement against the bill that expanded to include calls for greater police accountability and universal suffrage.

The bill was ultimately dropped in the face of overwhelming public opposition.

‘I really want to know why he had to kill my daughter’: mother of Taiwan murder victim

The Security Bureau reiterated on Thursday night that any evidence and witness statements gathered for Chan’s case would only be applicable to cases heard in Hong Kong because the government was not able to amend Mutual Legal Assistance in Criminal Matters Ordinance, along with the extradition bill, to include Taiwan last year.

“Hong Kong does not have a mechanism for mutual legal assistance with Taiwan and the special administrative region government cannot break the law,” a spokesman said.

Secretary for Security John Lee Ka-chiu has previously slammed Taiwan for “making trouble out of nothing” with unreasonable demands, and pointedly noted that the last time Hong Kong asked Taiwan for a suspect, it did not seek the exchange of any evidence. - South China Morning Post